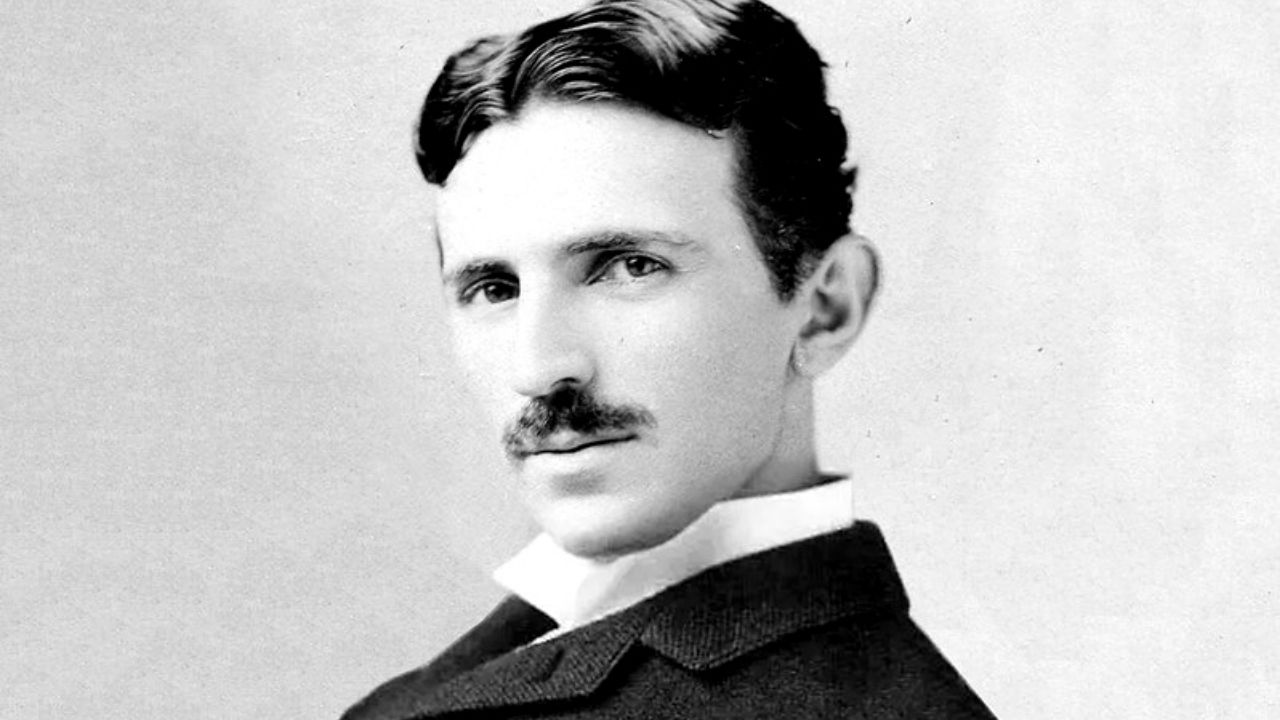 Nikola Tesla is best remembered for the invention of alternating current.

And he did so while he was just 24 years old.

This great inventor and genius must have earned a lot. And that is why people are curious to know “what was Nikola Tesla’s net worth?”

The guide below has the answer along with some interesting information regarding Nikola Tesla’s life.

Inventor, engineer and physicist Nikola Tesla was a Serbian-American.

His inventions changed the world forever.

His work in electricity made him famous during his lifetime. But he died penniless at age 86 from overwork with little recognition from society.

Nikola Tesla died in 1943 broke after losing almost everything during The Great Depression.

Tesla suffered greatly due to much misinformation being spread about him without basis.

While his contemporaries profited lavishly at the time, he died poor. His net worth was $1000 at the time of his death.

RECOMMENDED: What Was Nikola Tesla’s IQ?

Nikola Tesla was commonly referred to by many names like “electrical genius”.

He is best known for contributing to the design and implementation of the A.C (alternating current) electricity supply system.

He was the one who left us all wondering if anyone could bring lightning down.

Tesla got 300 patents and royalty payments for his A.C. current patent. This gave him fame and a promise of a lifetime fortune.

His net worth was once equivalent to hundreds of millions of dollars in today’s currency.

These royalties were so valuable that he easily should have become the world’s first billionaire and richest person. But none of it happened as Tesla spent all of his fortunes on failed projects.

He also threw away one of his most valuable patents. Therefore, he missed out on the chance to become a billionaire.

An Insight into Nikola Tesla’s Life

Tesla is known for his electricity and radio technology work with the alternating current being an essential part of worldwide systems. He also created Tesla coils which are still important today.

Nikola Tesla is famous for another important contribution. He invented an A.C. system that has since become ubiquitous across our world today.

With this invention came 18 patents sold off to George Westinghouse. This is the same man who was later inducted into America’s National Inventors Hall Of Fame.

Unfortunately, Tesla was bankrupt as well as isolated. He was almost on the brink of insanity when he died in 1943.

Tesla was born in Smiljan Austrian Empire (Croatia) during the month of July in the year 1856.

He studied in Germany and Austria before coming back home to Budapest at last. Then he worked at the Central Telephone Exchange for a time.

In 1884 Nikola Tesla immigrated to the United States. A citizen by this time he worked for a short while at Thomas Edison’s Machine Works in New York City. After which he left to build something on his own.

Later he founded labs throughout America with financial help from partners that included George Westinghouse.

He had licensed some of Tesla’s inventions such as A.C. Induction Motor patents. These inventions are one cornerstone of today’s polyphase system.

Nikola Tesla was offered a weekly salary of $18 when he came to work for Edison General Electric in 1882.

The company offered a bonus worth five million dollars. The deal was that he will get a bonus if there were any significant improvements in how D.C. motors should operate and be designed.

After just two months of working hard Tesla redesigns that system. However, Mr. Edison denied the offer saying the promised amount wasn’t serious and rather gave a $10 a week raise.

Tesla refused it in an attempt to get away from this company which had not appreciated his hard work and skillset at all.

After a few short-lived projects he led the foundation of “Tesla Electric Company.” The Westinghouse Electric & Manufacturing Company approached him and offered a good deal to patent his technology.

He got his Tesla coil and A.C. patented and went on to become a millionaire at age 35.