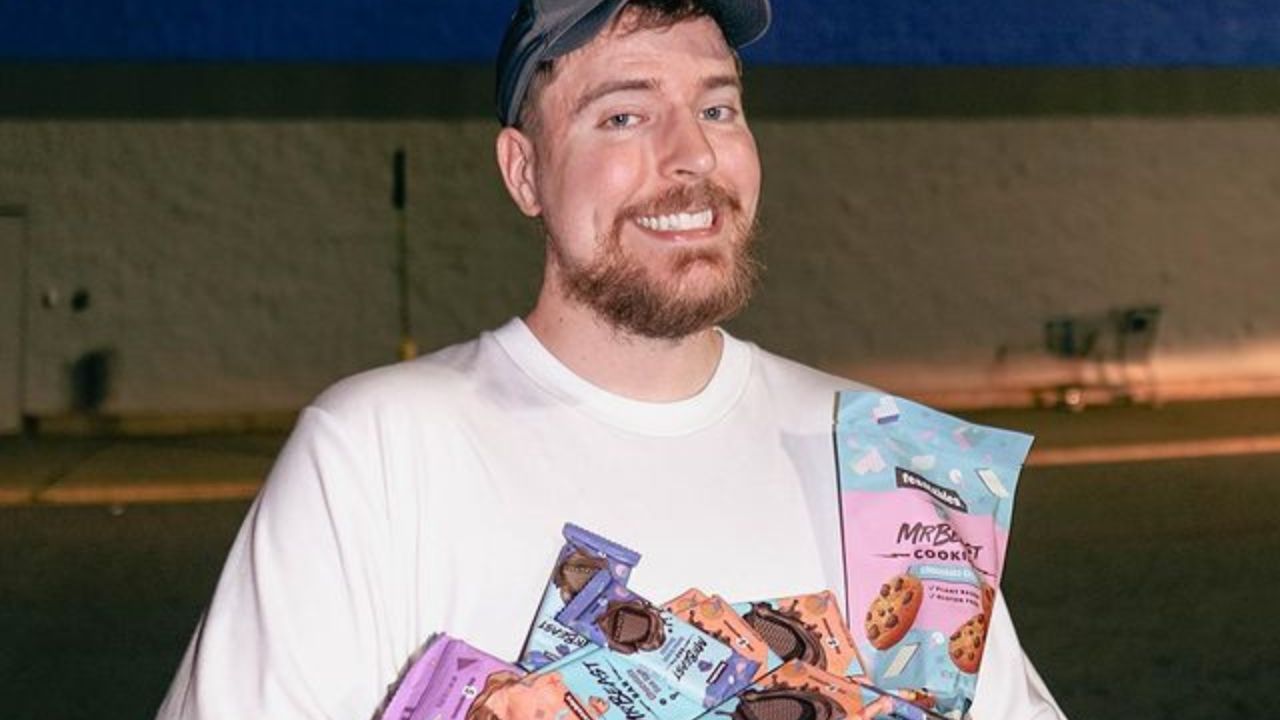 There have been a lot of controversies and claims about Jimmy Donaldson aka Mr. Beast’s place of living, but the truth is quite simple.

Even though he is a major star, he spent most of his life in his hometown of Greenville, and here is the proof.

Where does He live?

The YouTuber currently resides in Greenville, North Carolina, despite most people think moved to Raleigh.

In a Reddit statement posted in 2018, fans managed to locate his address in one of his videos, and the strange part is MrBeast has never edited the clip to remove the part clearly showing his home address.

The two were engaged in a charity in which people watched Ninja play on his channel while donating money.

When the 21-minute video reaches 2.36, one can see his home address displayed on the screen.

At the time, he was advertising Honey.

A user named Xx_BigBois_xX  revealed that he saw Tyler and Chris’s car parked next to the address.

Additionally, in 2019 MrBeast once again revealed his address in a merch promo campaign sent to his followers but that’s not all.

A Reddit user Negative_Scientist96, discovered more proof in his videos and posted them to Reddit: “This video came out on Sep 20, 2021, in MrBeasts new warehouse. In this video, dated Oct 23, 2021, MrBeast orders Marabella Old World Pizza for the contestants. That pizza restaurant is in Greenville, NC, so I think it’s safe to say that he’s still in Greenville.”

In the past MrBeast released a Minecraft video where he built Raleigh and said it was his city. In the video, he said he goes to Greenville sometimes to film his videos but was just a publicity stunt. The truth is, he never moved out of Greenville.