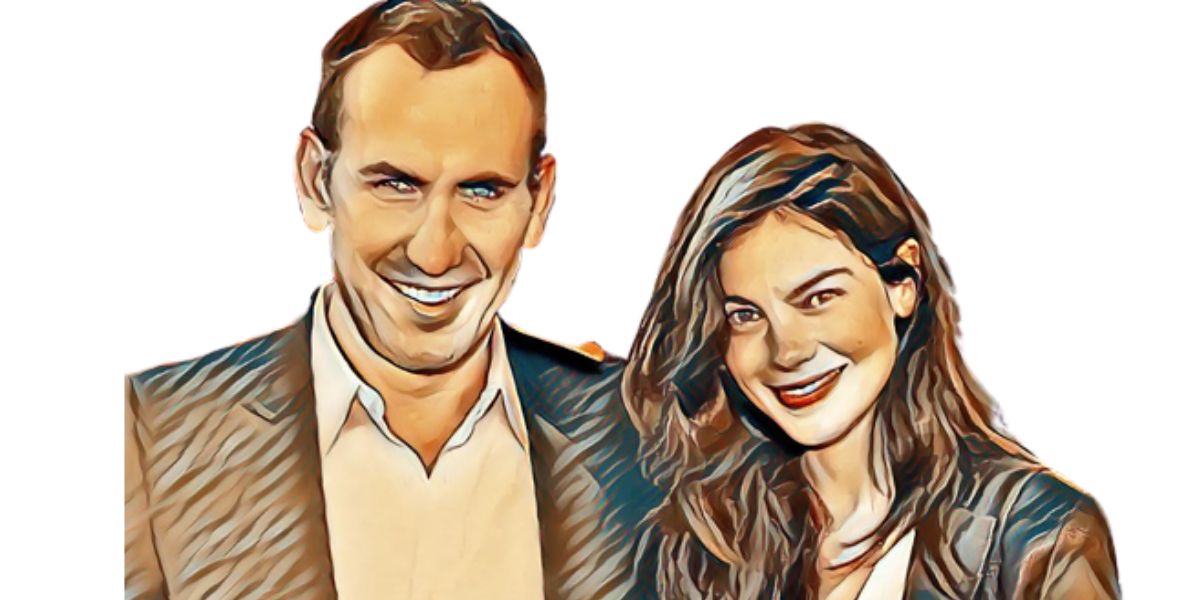 The couple met at a party in 2000, tied the knot in Port Douglas, Queensland, in August 2005, and they currently live with their children in New York.

Monaghan gave birth to their first child in 2008.

Peter White and Monaghan met at a party.

The couple tied the knot after being in a serious relationship for a while.

She requested her best friend to act as her man of honor, and he obliged.

He completed all the duties assigned to him except wearing a dress.

Monaghan revealed he had been his best friend for more than 15 years.

Apart from being his oldest friend, he was his closest.

Before the day, she wondered who she would choose, and a thought popped to her that she could ask him.

He was shocked since he did not expect it and did not know what was expected of him.

The couple became parents when they gave birth to their first child Wilow Katherine White.

The couple is still going strong after years of marriage.

Even though they are private and prefer to keep their love life to themselves, they were seen in Avalon, Sydney.

They cuddled and met with Ginger and Smart apparel designer Genevieve Smart.

The group seemed like old friends as they interacted in the beautiful resort town famous for its beautiful coastal line.

Despite the hot weather, she wore an oversized jumper and a long skirt.

That same year, she shared a selfie of them celebrating their twentieth anniversary. The actress captioned the picture “Twenty trips around the sun with you,” adding the hashtag “#theloverunsdeepdownunder.”

The couple lives a happy life with their children though the actress revealed in an interview that maintaining the balance between parenting and working was daunting.

Still, she enjoys motherhood and considers it a blessing.