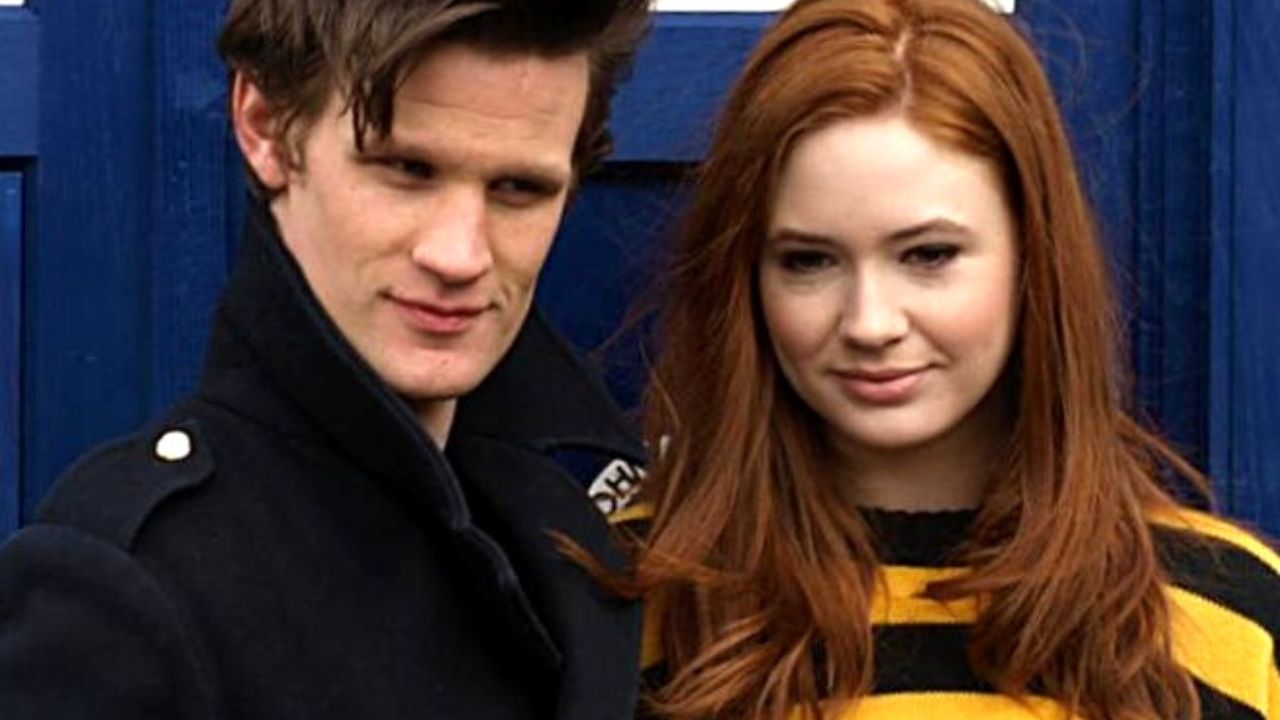 Many new faces have entered the world of “Game of Thrones” and Matt Smith is one of them, portraying the character of Daemon Targaryen in the popular TV series “House of the Dragon.”

Matt is very good-looking and had his fair share of partners in his life and even though he is fairly private about his personal life, his love life is a totally different subject.

At the moment, Matt is in a relationship with a businesswoman named Caroline Brady, but before her, he was linked with several different women.

Here you can everything you need to know about Caroline Brady and some interesting pieces of information about Matt’s previous relationships.

These two were linked together for the first time just a little more than a year ago in May 2021. Caroline is a businesswoman and the vice president in active equity impact at the investment management company Black Rock.

Caroline has a younger sister who’s a popular actress, the 28-year-old Millie Brady. Millie is best known for her role in “The Queen’s Gambit” appearing alongside Anya-Taylor Joy.

Funny thing is that Matt first got to know Caroline’s sister Millie, as they both appeared in two movies, “Pride and Prejudice” and “Zombies.”

Rumors are that Matt and Caroline got to know each other through Millie.

Matt’s and Caroline’s social media debut is yet to happen and Matt even showed up without Caroline at the “House of the Dragon” red carpet premiere in August 2022.

Even though Matt is taken and is in what seems to be a serious relationship, he had his fair share of girlfriends before Caroline and below you can find everything about it.

Mayana Moura is a Brazilian actress and model. These two dated for about a year, from 2008 to 2009.

In an interview with The Guardian Matt opened up about Mayana and he confirmed that they were no longer together.

“Mayana and Matt just fit very well together and they have enormous respect for one another. But sadly, it just wasn’t met to be and their relationship just faded away,” an insider told Us Weekly at the time of the split.

Matt and Daisy were in an off-and-on relationship for about four years between 2010 and 2014. He even opened up about Daisy in an interview stating, “Daisy is so beautiful and lovely. She’s just so good-hearted and we have a lot in common, she loves and plays the guitar.”

Sadly, they broke up in 2014 for good, but on admirably respectful terms. But what happened next was something unexpected.

After the breakup, someone hacked them and leaked over 20 nude photos of the pair. Neither Matt nor Daisy addressed the matter publicly.

Lily James is a popular British actress and Matt’s longest relationship. These two former love birds met on the set of “Pride and Prejudice” and they immediately felt a connection.

Shortly after, they officially got together and made their red carpet debut as a couple at the 2015 premiere of “Cinderella.”

After five years of being together, Matt and Lily were spotted having a heated exchange at lunch in the UK’s capital back in 2019.

They were spotted again in 2020 enjoying a pleasant walk in London, but by that time the flame was already put out and their relationship came to an end.