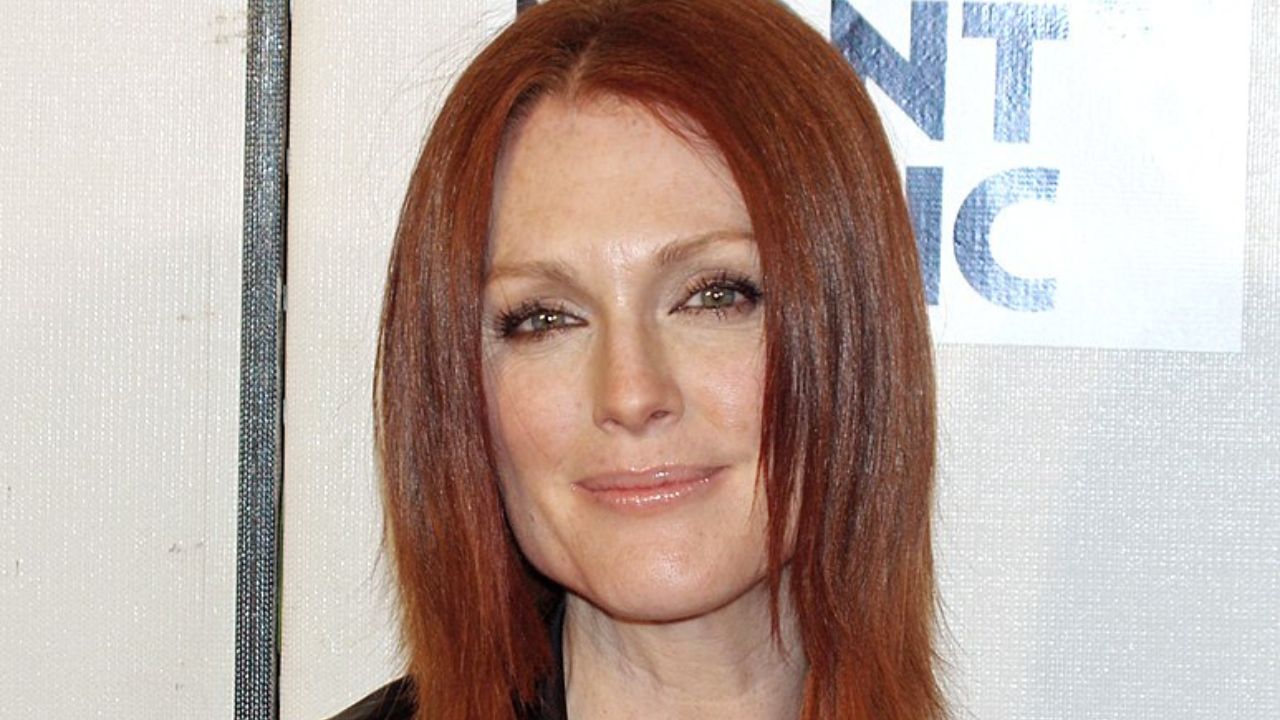 Julianne Moore is a famous American actress and author known as one of the most versatile actresses in the past three decades.

She was married once before back in 1986 to John Gould Rubin, but their marriage lasted only for a couple of years.

Luckily for her, a few years later Julianne met the love of her life whom she married in 2003 and stayed with ever since.

The man in question is an American director, screenwriter, and producer Bart Freundlich. Let’s meet him!

Who is Bart Freundlich?

Bartholomew Freundlich is an American producer, screenwriter, and director born in Manhattan on January 17, 1970.

Bart’s parents are Debbie and Larry Freundlich, a marketing consultant and a writer and publisher. Julianne’s husband is a proud Jew from his father’s side.

Freundlich is a well-educated man. He attended the New York University’s Tisch School of the Arts from which he graduated with two majors in Cinema Studies and Film and Television Production.

Bart has one sibling, an older brother, Oliver Freundlich who is an architect. They all grew up together in their family home and Bart always says that his parents and his brother helped him a lot to become the man he is today.

He began his career in 1993 and before hitting it big, Bart wrote and directed one short movie “A Dog Race” and a documentary “Hired Hands.”

Next year, in 1994, Bart directed his first full-length film “The Myth of Fingerprints.” Later on, the film turned out a big success receiving several awards at the Sundance Film Festival.

But the biggest reward for Bart was Julianne as these two love birds met on the set of “The Myth of Fingerprints.”

Bart recalls the exact moment he laid his eyes on Julianne. He said that he was looking for a woman for the lead role in his movie who has enormous sadness under her face but shows very little of it.

In one break, Julianne went outside and Bart remembers that he saw her without a jacket exposed to the elements so he went to shield her from the wind.

He said that he only stood by her shielding her from the wind with his back but didn’t want to go further because he didn’t know her that well.

At that moment they clicked on an unspoken level, “she knew I saw that flame in her, and understood it, and was willing not to suffocate it but to protect it,” Bart said in an interview.

They dated for a couple of years before deciding it was time to officially tie the knot in 2003. Julianne and Bart have two children, a son, and a daughter.

Apart from fitting great together as a family, Julianne and Bart also work extraordinarily well together. Julianne has appeared in almost every of Freundlich’s feature films with only three exceptions “Catch That Kid,” “The Rebound,” and “Wolves.”