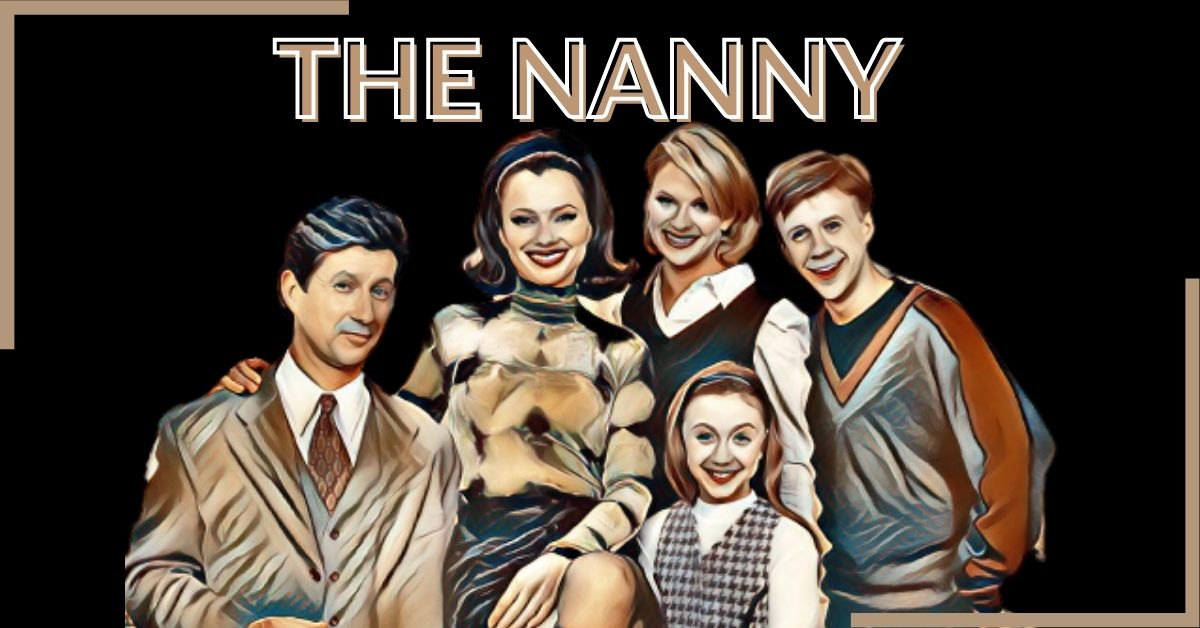 On July 15, 2018, at 8 pm, it was time for a Lifetime film about dangerous nannies. The latest film release by the network is titled The Nanny is Watching.

The plot revolves around a babysitter who begins spying on a client, with obvious drama in the offing. Since the story sounds realistic enough, it is without a doubt that the movie was based on actual events. Yet, some still think it is another one of those fictional thrillers that have you on the edge of your seat.

Either way, the movie remains a must-watch, even in this era of large-budget film productions. Want to find out whether it derived from a true story or not?

Was The Nanny Based on a true story?

No, it’s not. It is fiction completely.

What is the plot in the Nanny film?

Did you know that The Nanny is Watching wasn’t actually the film’s initial name?

According to IMDb, the movie was initially titled Nanny Surveillance. The name was later changed to increase its marketability.

The plot surrounds the Franklin family that hires a nanny to help with their daughter (adopted). Cinta Laura Kiehl plays Rachel, the Nanny, while Olivia Sembra plays Beth, the daughter in the movie.

After a break-in, the couple mulls over installing a security system. The couple does it eventually but does not know that the Nanny is using their security surveillance to spy on them!

Sit tight, folks. It gets more interesting from here.

Rachel is Beth’s mother! It turns out that the nanny-daughter relationship is more than what you see at the beginning of the film.

Rachel wanted to get closer to her daughter and even offered to be her Nanny.

However, she meets a stern warning from Beth’s adoptive parents.

Mara, Beth’s adoptive mother, gives her an austere warning saying, “If you try to come between me and my family again, I will deal with you myself!” This does not deter Rachel from her objective as you see her throw fits and woo Mara’s husband throughout the film. At one point, Rachel even wields a kitchen knife!