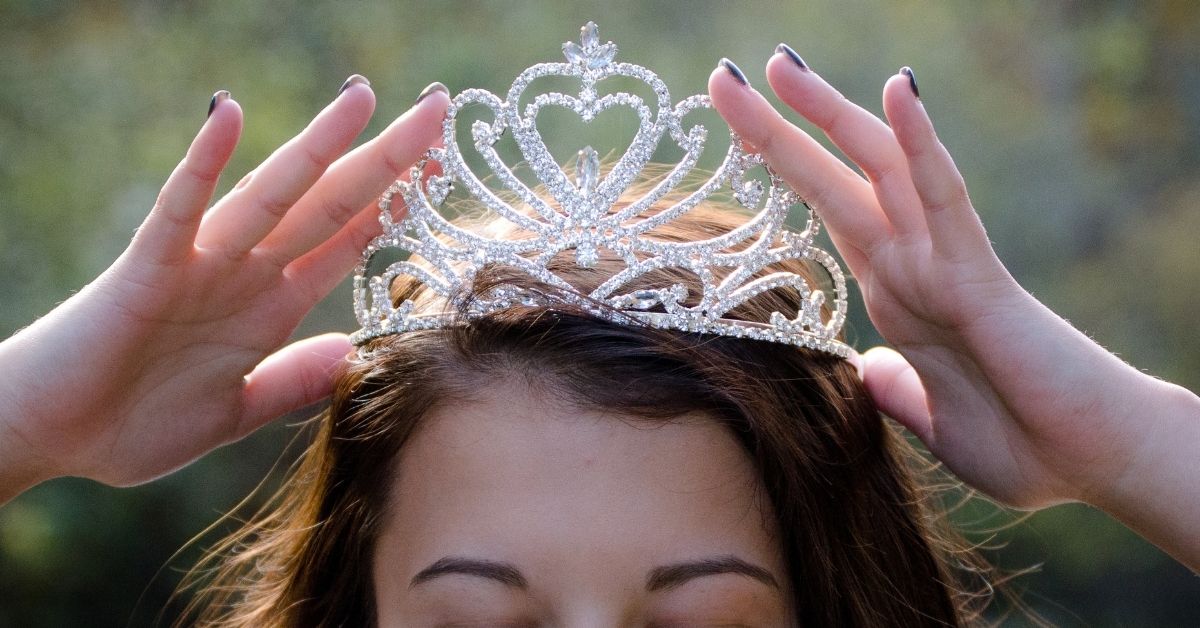 Jane Seymour is a popular name in England for various reasons. Keen historians must remember King Henry VIII had six wives, one of whom was Jane Seymour.

At the same time, Jane Seymour is a renowned British actress who is talented in all aspects of the trade.

Now, the question is, how come the two have the same name? Could they be related? Well, that remains a debatable issue.

Yet, one of the Seymours is royalty, while the other is an illustrious actress. Let’s find out more about them.

Who is Queen Jane Seymour?

She was the third Queen of England and the wife to King Henry VIII. Queen Seymour rose to her position following the execution of Anne Boleyn, who was Henry’s second wife.

Up to today, her name retains its place in England’s history as the queen Henry loved the most.

She was also the least educated in contrast to the King’s previous wives. Yet, she was the best of them all! Her embroidery and needlework were elaborate and beautiful, surviving her to the 1650s when it became her family’s.

That’s not all! Queen Jane was gentle, meek, and peaceful. Those who knew her even nicknamed her The Pacific for her calm when in chaos.

Her humility emanated from her life as a child, where she grew up in a large family. She was described as “very pale and of middling stature.” She was of no beauty!

But as they say, beauty lies in the eyes of the beholder. Henry VIII married her, and she turned to be the wife he loved the most. Seymour was the only Queen to survive Henry’s penchant for beheading his brides!

How did Queen Jane Seymour die?

The Queen died under unpleasant circumstances that saw her leave a motherless baby. Her labor had been difficult and lasted almost 3 days!

The cause of death remains a mystery. While others think the baby was ill-positioned, leading to her death, others think it was due to a bacterial infection.

Who is Jane Seymour?

You might remember her from James Bond’s movie, Live and Let Die. She starred in the movie when she was only 20! Talk about a great start to a blooming career!

Jane’s performance in Live and Let Die earned her continual film and TV work. The now 70-year-old then starred in Captains and the Kings and earned an Emmy nomination.

Since then, her career has gradually developed, and she has become one of the iconic names in film and business!

Queen Jane Seymour and Actress Jane Seymour are not related. The only relationship between them is that they come from the same country.

In fact, Jane Seymour, the actress, was born Joyce Penelope Wilhemina. She then changed her name to Jane Seymour to increase her brand as an actress in the UK. As she needed a name people could resonate with, it suffices to say that this was a marketing strategy.

Jane Seymour and Queen Jane Seymour might not be related, but they have left their mark in the world. One was a queen, and the other built her music and business empire!