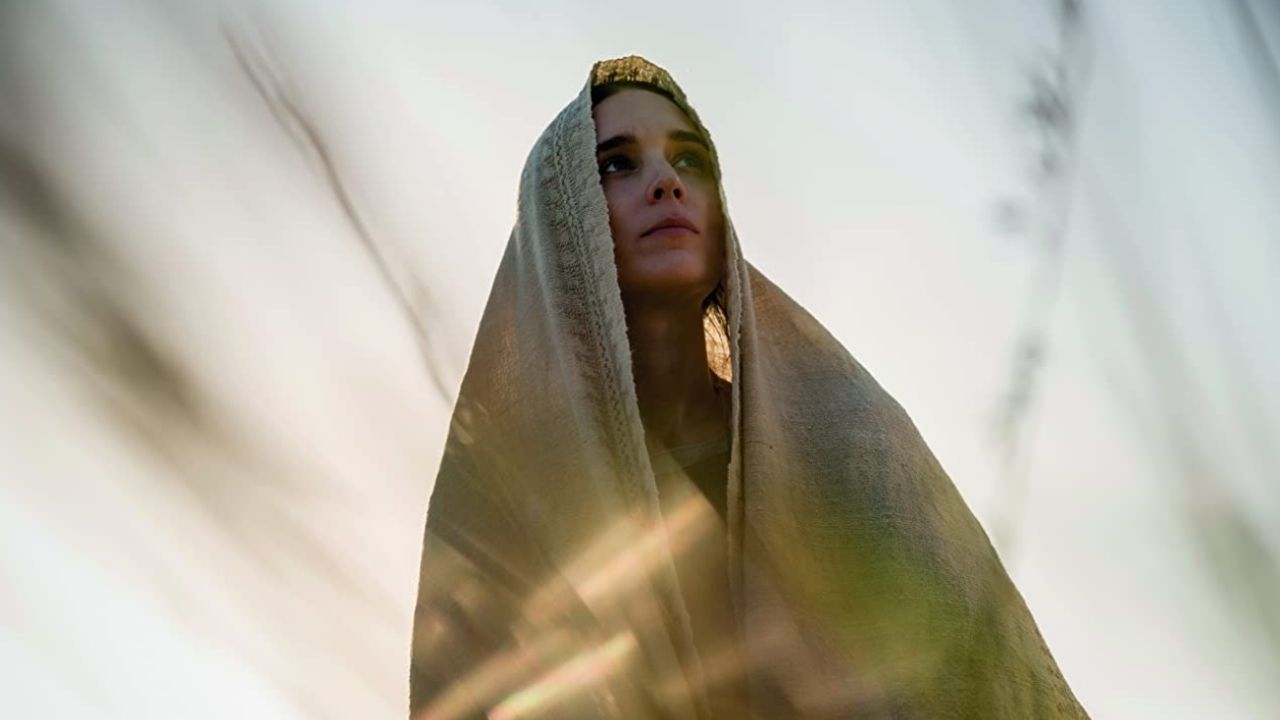 While becoming a successful actor/actress in Hollywood is a life-changer for most celebrities, not all of them are in it for the financial benefits.

Some have been wealthy ever since they were little and got into the acting business strictly for their love and talent.

Is Rooney Mara one of the rich kids? We know she is now, but let’s check out if her family has been wealthy before she became a popular actress.

Rooney Mara is one of the most famous young American actresses.

She began her career with the help of her sister Kate Mara in 2005 and her first role was in a horror movie “Urban Legends 3 – Bloody Marry”. Next, we saw her in a TV series “Law & Order” in 2006 where she played a girl with a mental disability.

Shortly after that, she made two more TV projects in “Women’s Murder Club” and “The Cleaner.” At the beginning of 2008, she decided to stick with movies only and engage in only low-budget ones such as “Dream Boy”, “Tanner Hall”, “Youth in Revolt”, and “Dare”.

After the remake of “The Nightmare on Elm Street,” Rooney Mara was under the attack of many critics, which almost resulted in her early retirement.

However, the famous producer David Fincher called her to join the cast of the movie “The Social Network,” which practically kept her in the acting world.

Is Nick Cannon From a Wealthy Family?

Is Rooney Her Real Name?

One interesting fact about Rooney Mara is that it is not even her real name.

Her lineage comes from the Rooney Mara family, and her full name is Patricia Rooney Mara.

She decided to remove “Patricia” from her name for unknown reasons and is now known just as Rooney Mara.

Is Rooney Mara from a Rich Family?

The answer is yes – before Rooney stepped into the acting world, she already grew up in an extremely wealthy family.

Her family acquired most of their wealth through the American football industry. As it turns out, the Maras own quite a few stocks in the NFL. Her mother, Kathleen, owns the NFL club Pittsburgh Steelers while her father Timothy owns the New York Giants.

Rooney Mara’s net worth is close to $16 million, while her family is worth as much as $3 billion.

At the beginning of the 20th century, in 1925 to be precise, the president of the NFL chose Tim Mara to create a professional team that would compete in the NFL. He invested only $500 and paid the New York NFL franchise.

Since the NFL was not as popular in America as it is today, it took time for the club to rise. But over time, as more games were played, the New York Giants became a big NFL team. Therefore, Timothy’s grandfather, Tim, founded one of the most profitable teams in the NFL today.

Even though she is practically a billionaire, Rooney lives a very private life out of the media with her husband. She tries to spend as much time as she can with her family, while also focusing on developing her career even further.