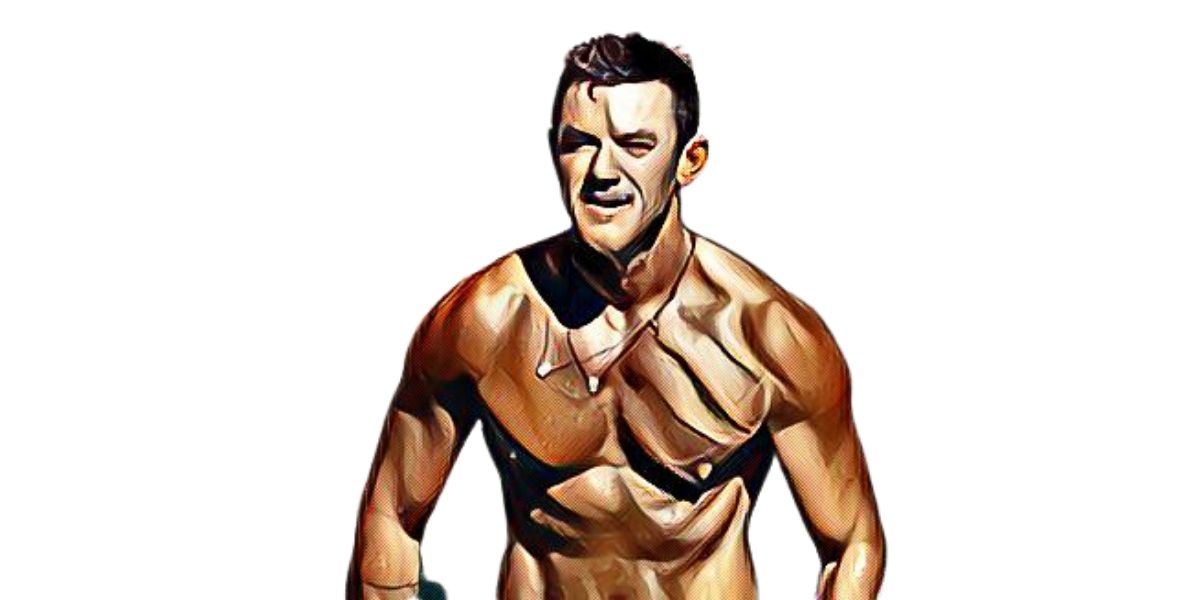 Luke Evans is a Welsh actor famous for his exceptional act as Gaston in Beauty and The Beast. Before appearing in the movie, he had acted in several great movies that further increased his chances for greatness. Some of them include Dracula Untold, Clash of the Titans, and The Hobbit. Despite the urge to venture into music due to his passion for singing, acting provided him the platform to stardom

The actor has spoken out on the speculation that he disguised his sexuality during the initial stages of his career. He claims that he was hurt by the speculation that he did not make his sexuality public since he felt it would negatively affect his career. The actor, who was previously named man of the year by Attitude magazine, reflected on his experiences from being bullied as a teenager to becoming an openly gay actor. Evans talked on previous accusations that he concealed his sexuality from the public, telling the gay-themed magazine that the statements were false. “It was the last thing I had, because everything else I’ve given to the world. My career was public, I was photographed and all that stuff. My personal life just became the last thing that I had,” Evans expressed. He also said that he found it strange that when the public realized he was gay, numerous articles and blogs stated that he was hiding it, yet he wasn’t.

He felt like he needed to go on the internet, pick up his phone, and tell the world of the challenges he experienced, especially at 16. He went on to say that this made him face the world at a young age since he had no option. He stated, “I am proud and happy, and I’ve lived a very big life that I’m super happy with. And I’ve never been ashamed.” He was alarmed by the treatment he was getting, and he felt scared since it was horrible, untrue, and diminishing. As a teenager, he had to find his identity, be independent of his family, have a voice, and be happy as a gay teenager. This compelled him to live alone despite his young age.

Dealing with a Religious Family

Having religious parents was a problem he faced for many years since the revelation. Like most parents, it was hard for them to comprehend. The actor admits that religion is difficult since it increases the pressure on his parents and him. But with time, patience, understanding, respect, and acceptance between them, they came to understand even though this took time. It was scary for him to always feel like he was going against them. While Evans had been in the public domain most of his profession, as his fame increased, there were rumblings that he was hiding due to how sensitive he was when discussing his private life. For him, it was essential to hide specific details away from the public and media. “It was the last thing I had, because everything else I’ve given to the world. My career was public, I was photographed, and all that stuff. My personal life just became the last thing that I had.”

Why People Felt He was Hiding His Sexuality

One of the reasons for saying he was hiding his sexuality was when he was 22, he confessed to being gay in an interview done by the Advocate. It would later be reported that he was in a relationship with his female publicist. The constant inconsistencies with both genders after publicly saying he was gay created confusion for an audience accustomed to binary sexual inclinations. He says that he tries to separate his personal and private life. In an interview with Jackal Magazine, he said, “Not for any reason other than there’s a clue in the title — it’s private. As an actor, you have to keep some sort of enigma and mystery. There’s a dignity to keeping private.” Even though he claims that he keeps his private life hidden to protect his family, it is odd that famous people conceal their sexuality since this makes the public tag them as queer.

Seeing Himself as an LGBTQ Ambassador

Nowadays, the actor is a popular household name with creative performances in The Hobbit and Fast and the Furious franchises. He hopes that he has brought down many barriers since he feels like he represents the LGBTQ community. To those struggling to come out and embrace their sexuality, he advises them to accept their identity and adds, “You can be happy with yourself and you can also be whoever you want. You can have any career you want and nothing should dictate what you do because of your sexuality.”