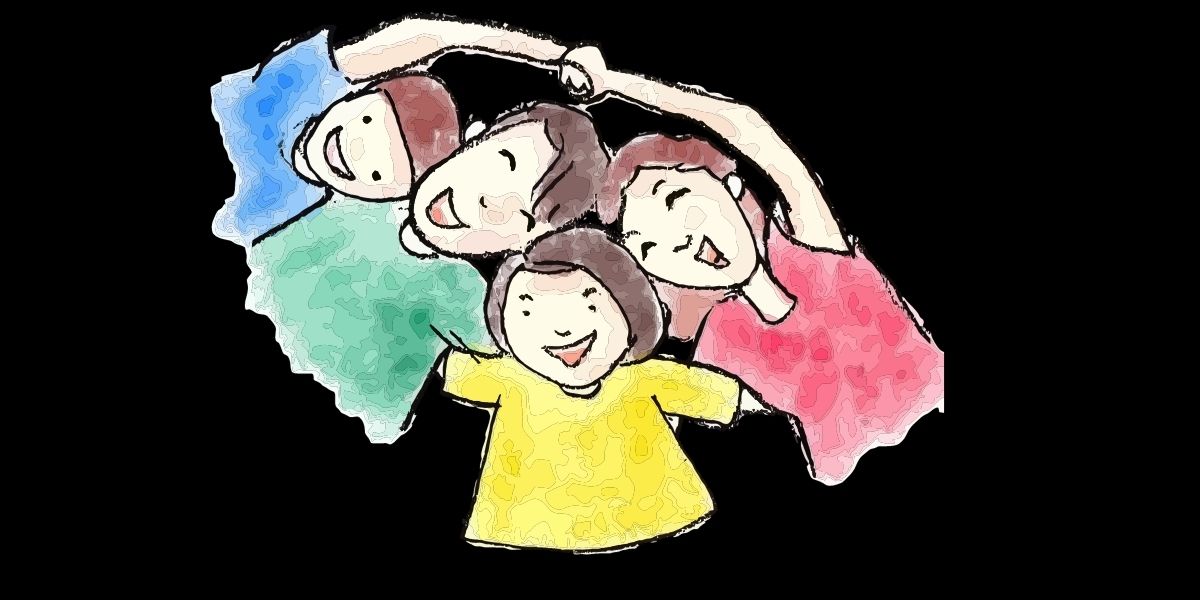 Probably two things that make you wonder whether Laurence and Shia are related are the similar career paths they share and their last names. But if you read their last names keenly, you will see some differences in spelling.

So one thing in common, they are both actors. But are they really related as many people have thought? Keep reading to find out more.

Laurence Leboeuf was born on December 13, 1985, in Quebec, Canada. Her mother’s name is Diane Lavallee while her father is Marcel Leboeuf.

Although her mother’s occupation remains a misery, her father is a comedian and an agriculturalist.

Lawrence also has a sibling, her brother Emmanuel Leboeuf. Going deeper into people who are known as her close family, she has a cousin named Biggitte Lavallee-Gagnon, a massage therapist in Montreal.

Laurence attended Villa Maria high school but never graduated after she found out that her passion lies in the entertainment industry.

She decided to follow this path, making her acting debut as Evelyne Boivin in Virginie, a French Canadian TV series. She later appeared in the Quebec TV series Lavigueur, la Vraie Histoire, and most recently in Turbo Kid, as Apple.

This is where she got into the international scene, and people began wondering whether she is actually related to Shia Labeouf.

Shia was born on June 11, 1986, in Los Angeles, California. He is the only child of Shyna and Jeffrey Craig Labeouf. Shia’s mother is a dancer and a ballerina, who later shifted her career to become a visual artist and a clothing jewelry designer.

Shyna, Shia’s mother is Jewish, while his father is a Christian of Cajun French descent.

Shia’s parents later divorced, mainly due to financial issues. Shia remained with his mother, growing as a poor kid in Echo Park. At the time, his mother was selling fabrics and brooches.

Before he joined acting, Shia was a comedian in his neighborhood as a way to escape the hostile environment he lived in. Just at the age of 10, he began performing standup comedy.

He later became an actor saying he made this decision because his family was broke, not because he wanted to follow this path. He has now been in the industry since 1996, featuring in more than 61 movies and TV series combined.

The truth is that Shia and Laurence are not related in any way. Their surnames have different spellings if you’re keen enough. They have different parents and were both born in different countries.

If you’re familiar with French names, only Laurence’s surname has meaning. Shia changed after getting into Hollywood.