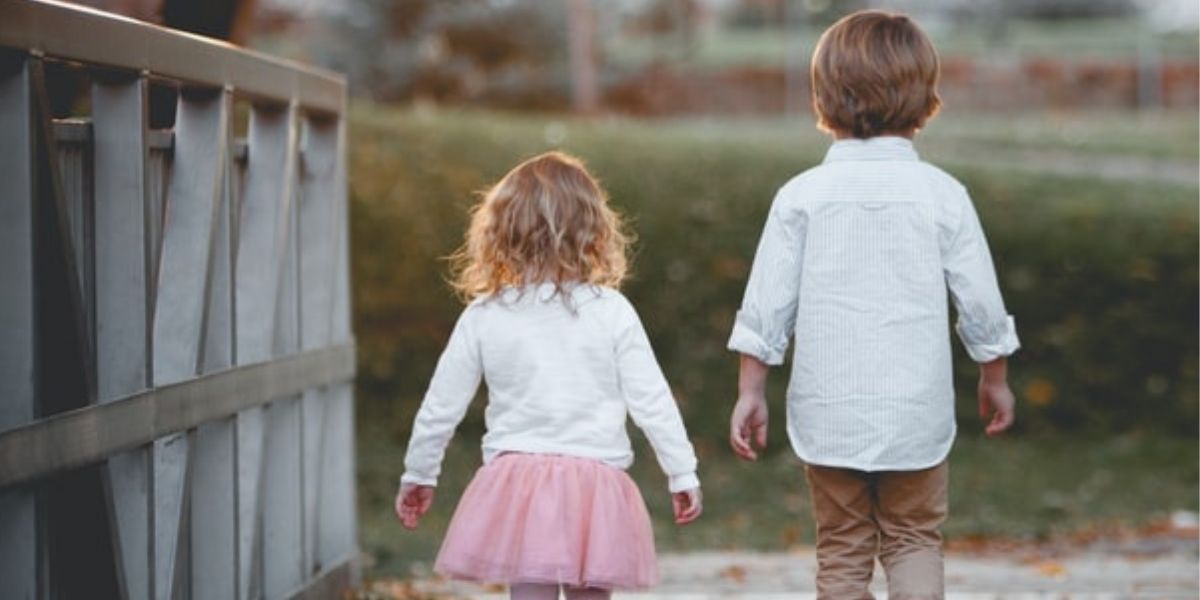 Newscasters and weather reporters can be regarded as celebrities as they are so often on television. Even though they are reporting the news and important information, they are local celebrities for frequent viewers. They even have a good following on social media platforms like Instagram and Facebook. So it can be said that they are just as famous as your movie stars. One such local celebrity is Bri Winkler. This article will explore who she is and who she is related to. And it will also answer the frequently asked question of whether she is associated with the actor Henry Winkler. First, let’s see who she is.

Who is Bri Winkler?

If you are into researching about the weather and liked to be informed about the climatic changes, you must be aware of who Bri is.

Bri Winkler is a journalist and is well known for her weather forecasting at the ABC7 network. She might not be one of the top journalists on television. Still, she is undoubtedly working hard and dedicating her time to steadily getting to the top of the ladder.

From a young age, she was aware of what she wanted to do in life. She went to the University of Miami, and there she majored in Marine and Atmospheric Science. She minored in mathematics and communications. She later returned to school for her Master’s degree in Environmental Science and Management. This led her to choose meteorology as her career choice. One of her jobs was in Texas at the Nexstar network. Here she reported the weather and had all the information regarding storms.

She has had an extensive career over the years by working on both television and radio, reporting weather, and hosting shows. When she secured a position at the ABC7 Eyewitness News, she moved to Los Angeles. She even made an appearance at the Good Morning America show and hosted other local radio shows. It was in 2017 when she gained more knowledge in her field of work. This was when she obtained her Master’s degree. During the time of her absence, one of her colleagues filled the position of a meteorologist.

She left ABC7 after 6 years, and since then, she has been making career leaping moves. For one year, she worked as a research assistant for the project called Scoping Ocean Plastic. She also worked as a researcher with the Environmental Defense Center. Here she translated scientific documents and even created informative graphical images showing the impact of climate change on California. As of 2019, she has been an important part of the City of Santa Barbara as an energy and climate specialist.

Now that we know about Bri’s career and professional life let’s see whether she is related to Henry Winkler.

Bri has often been linked with Henry Winkler due to their matching surnames. Henry Winkler is a famous actor from the 70’s sitcom called Happy Days. People have confused Bri to be his daughter. However, she is not related to the actor at all.

They just seem to share the surname. Bri has always remained very private when it comes to her personal life. She does not share much about her family on social media. But she has been vocal about her personal health struggles to raise awareness.

When she was in her early twenties, Bri suffered from a stroke. She suffered from a severe migraine, which then led to a part of her face getting numb. She was lucky enough to recognize the signs early and seek medical assistance. As a result, the stroke did not have harmful effects.