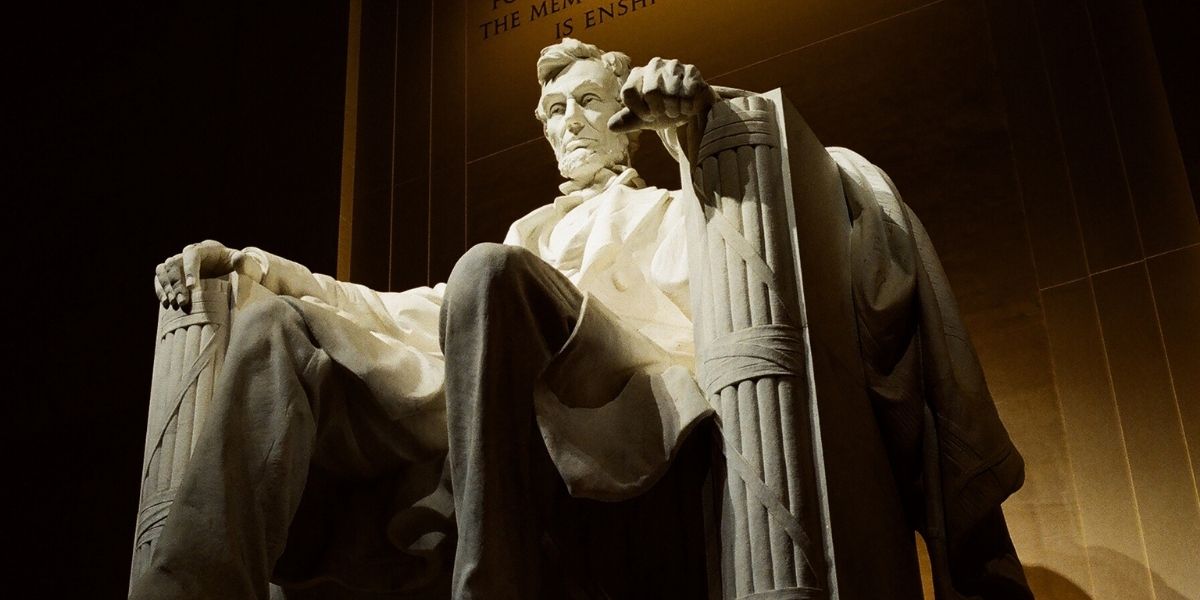 They have a shared family tree.

The two were confirmed to be related by genealogists.

Hanks and Lincoln are Cousins

It turns out the movie veteran is Lincoln’s third cousin.

Even though it is not as strong as expected, they are third cousins, four generations removed.

The connection between them stems from Hank’s father’s side since he was related to Nancy Hanks.

She was Abraham Lincoln’s mother and died from milk sickness; an infection caused when cows ate the white snakeroot plant.

At the time, Abraham was nine years old.

A lot of tragedy has happened in Lincoln’s lineage; thus, he has no relatives.

He had four children, but only one lived to see adulthood.

The actor’s family tree can be traced to Joseph Hanks, Abraham Lincoln’s great-grandfather, and the father to the actor’s grandmother Lucy Hanks.

The Hanks family lived in Virginia before relocating to Kentucky.

The actor also stated that he was related to the former President.

He detailed how his family was related to Nancy Hanks by saying, “The members of my branch of the family are either cousins or in-laws or poor relations.”

It seems he knew this for a long time since he revealed that he always chose Abraham Lincoln when asked about a US President while he was in school.

The superstar who starred in movies like Apollo 11 and Saving Private Ryan also narrated a film known as Killing Lincoln, which focused on the political life of the great leader until his assassination.

The thriller used CGI and historical archive materials and was created by the National Geographic Channel.

The movie was based on the book of the same name by Bill O’Reilly and starred Billy Campbell, who acted as the President.
One wonders whether he was narrating his family’s history.

Nancy Hanks had lost both parents by the time she was nine.

Most of the time, she lived with her relatives, and by the time she met Thomas Lincoln, she was living with the Richard Berry family.

They married in June 1806, and their union resulted in the birth of Abraham Lincoln, their second-born child.

The actor, famed for his narration of various historical movies, was also considered to act as Lincoln in Steven Spielberg’s film titled Lincoln.

He refused since he felt the person who needed to act as Lincoln was to be tall and admitted that he did not possess the same physical attributes as Daniel Day-Lewis.

In 2019 it was also revealed Hanks was related to Fred Rogers, a real-life character he played in A Beautiful Day in the Neighborhood.

After the revelation, many felt that his ideal portrayal of the legendary television host was because they have similar genes.

The research done by ancestry.com revealed that Hanks was a sixth cousin of the iconic figure.

The information was revealed to him and his wife while they were on the red carpet for the New York movie screening.

Wilson was surprised by the information, whereas Hanks was calm and collected and happily revealed, “This all just comes together, you see.”

The iconic host’s widow, Joanne, was also shocked when she was told and considered it a fantastic piece of information.

She also revealed her husband would have loved it since he always enjoyed topics relating to family trees.

Rogers and Hanks have a common ancestor, Johannes Meffert, born in 1732.

Meffert initially lived in Germany but moved to America.

Three of his children participated in Revolutionary War.