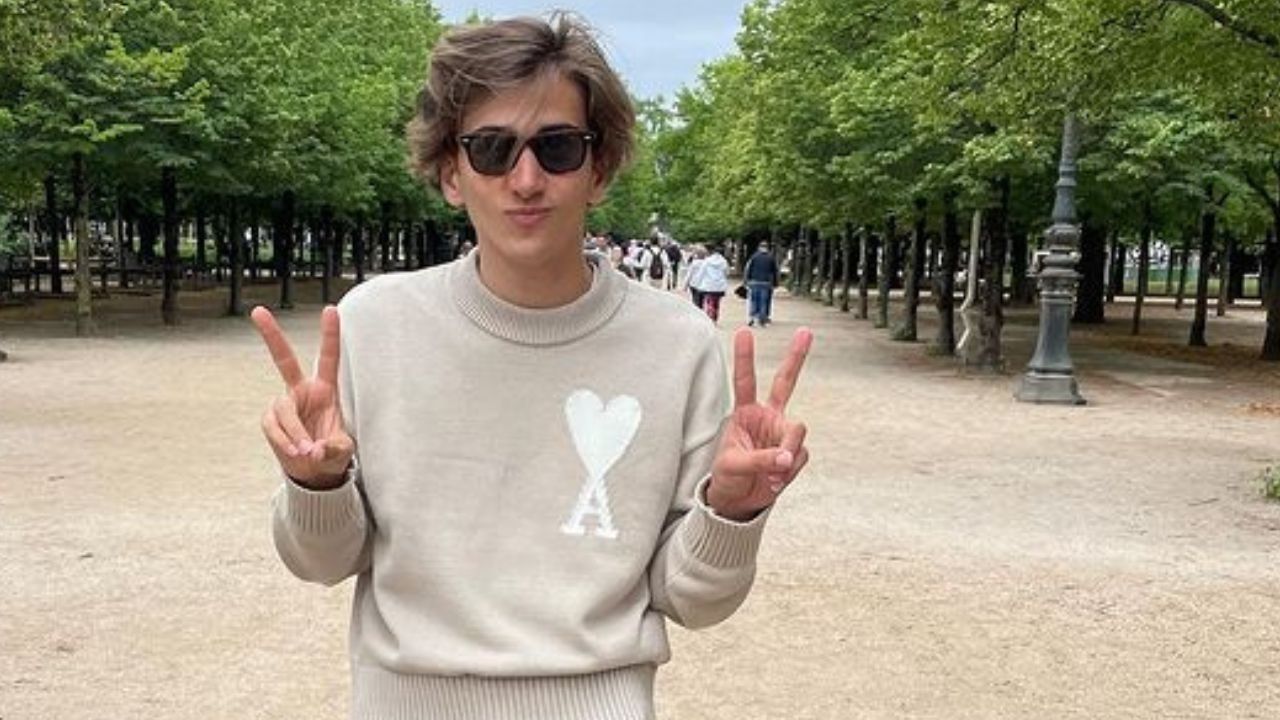 Many feel that he is gay going by his performance in Heartstopper.

The actor quickly became a household name with his performance in the LGBTQ series on Netflix.

He acts as Nick Nelson, a rugby player whose closeness to gay Charlie Spring, performed by Joe Locke, gradually becomes a love relationship.

In the first season, Nick reveals to his mother that he is bisexual, which made many speculate that he was queer in real life and caught his attention.

While responding on Twitter, he stated that the site was funny since many people felt they understood his sexuality better than he did.

He was killing the discussion gently but firmly, and many were quick to defend him.

No, Kit is not gay. He Said He Was Young to Categorize Himself

The Heartstopper actor said he did not want to label or define his sexuality.

In an interview with Josh Smith on the latter’s podcast, he opened up on the experiences he and Locke encountered daily and the pressure to categorize themselves as gay or otherwise.

He expressed his caution in stating or defining this at a young age.

He said they were both young to start speculating their sexualities and bow to the pressure of announcing their status, and they were not ready.

He revealed he was comfortable and confident about his sexuality but did not see the need to label himself publicly.

The actor also discussed the series’ fans who have speculated that he and Locke were gay in real life and how problematic it was.

After a video of him allegedly holding hands with his A Cuban Girl’s Guide to Tea and Tomorrow costar, Maia Reficco Connor is accused of queerbaiting. Seems like it was too much for a young star so he deleted his Twitter account.