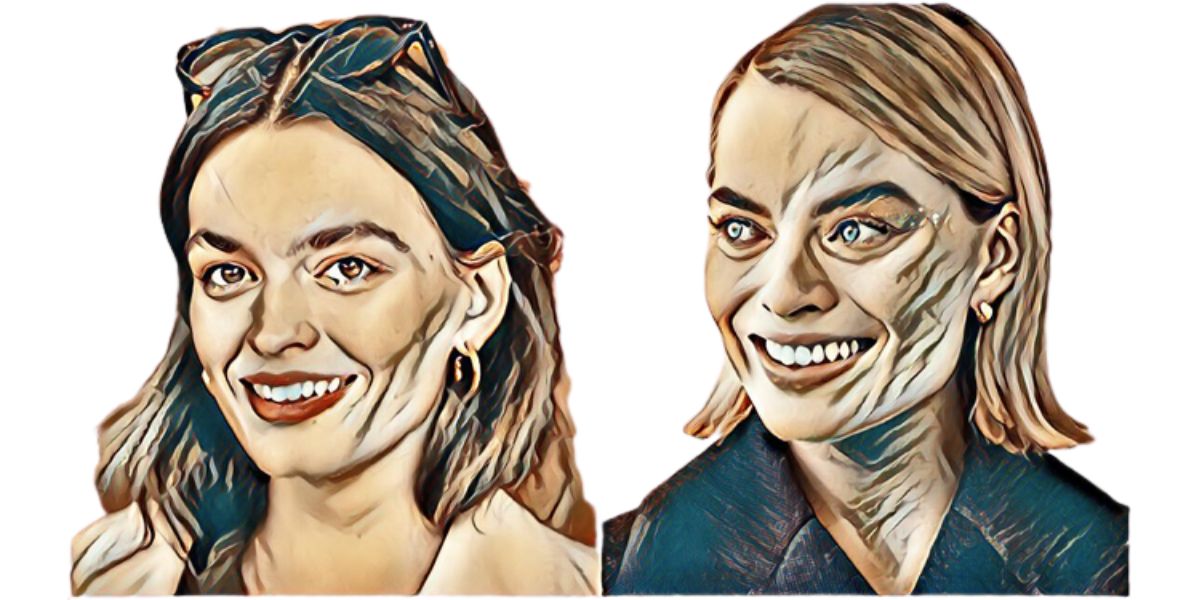 Various celebrity lookalikes confuse fans, and Margot Robbie is one of the people that have been linked with various famous people, particularly women.

Even though most fans thought she resembled Jaime Pressley, many have turned their focus to her similarity to rising star Emma Mackey. Their resemblance is so confusing that many think they are related, and many can understand why.

Acting is sometimes a family affair since many siblings join the entertainment business together.

Let us look at whether Emma Mackey and Margot Robbie are related.

No, they are not related at all.

Many have been quick to notice the resemblance between the two superstars.

Their jawlines, dimpled smiles, and high cheekbones make it easy to see why.

Even though it is easy for their supporters to make the comparison, it is not easy for Mackey since she said she does not see the resemblance.

She admitted it was nice to be compared to Robbie, but she preferred if people concentrated on their careers instead of speculating that they look alike.

Robie also revealed she was once mistaken for Mackey while at a diner.

She stated that someone came up to her while she was eating a burger and said they loved her performance on Sex Education.

The fan continued that they had enjoyed the show since they started watching.

Robbie was forced to tell them it was not her.

Even though their resemblance has many wondering if they are related, it is a coincidence.

The two are not related, and they are rising superstars with beautiful faces.

The internet went crazy when the two actresses would act in the Barbie movie alongside each other.

Even though it is a coincidence, the two acting together could hint at what the plot will focus on.

Robbie is an Australian actress who started her career performing as in the Australian soap opera Neighbors when she was still a teenager.

She followed this with her performance in the American show Pan Am, and since then, she worked her way to the top.

One of her earliest performances was when she acted in the hit movie Wolf of Wall Street.

Even though she admitted she hated filming the seduction scene with DiCaprio, her performance in the movie ensured she became a household name in Hollywood.

She went to perform in other successful movies like Whiskey Tango Foxtrot before getting a starring role in I, Tonya.

The story is about Tonya Harding’s life from her perspective, and this showed she was able to act in supporting roles.

She acted as Harley Quinn in Suicide Squad and reprised the role in various spinoffs.

She performed as Sharron Tate in Once Upon a Time… in Hollywood as Sharon Tate, earning her widespread recognition.

The actress has proven herself on various occasions that she is talented.

Many can expect to see a lot of her in the future since she is in various projects that are in production.

Emma Mackey is a newcomer to the industry.

When she was a teenager, she went to London, attended school, and gained experience working on stage productions.

She remained in London to pursue her passion for acting after she graduated.

She first acted on TV in the 2016 movie Badger Lane and immediately got a major role as Maeve Wiley in the series Sex Education.

The success resulted in her getting more opportunities including in the movies Eiffel and Death on the Nile.

It is expected that Sex Education will show for the third season, so many can expect to see more of her.