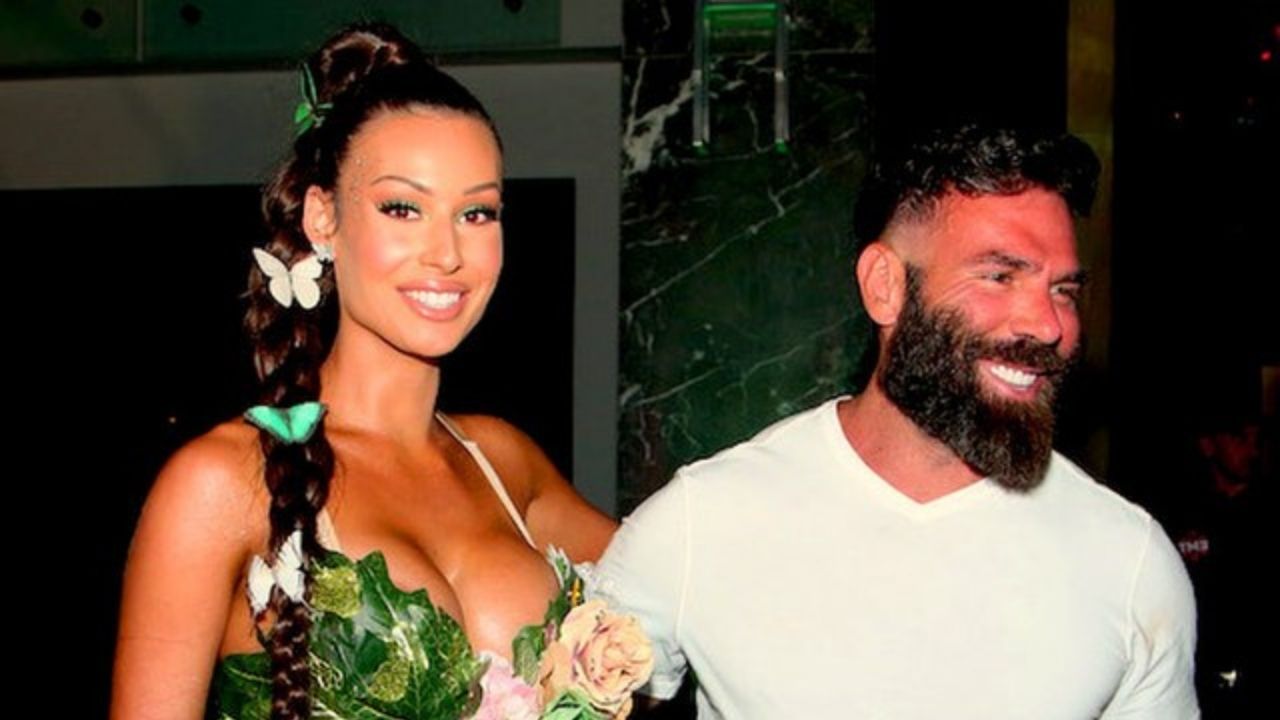 Dan Bilzerian isn’t only the “King of Instagram”, he is also the king of controversy.

Those of you that have been active on social media over the last few years know that it’s almost impossible to never have heard of Dan Bilzerian.

Bilzerian is an internet sensation and playboy, famous for his explicit Instagram pictures where he shows how he shares his extravagant lifestyle with hundreds of different models.

In the last couple of years, Dan has also been at the center of many controversies. The main one has always been his source of income.

How did Dan Bilzerian get his net worth?

While this Instagram influencer claims that he gained his wealth by winning some high-stakes poker games against millionaires, there are plenty of reasons to doubt his story.

So what’s the truth? Well, Dan Bilzerian is actually a trust fund baby – he inherited most of his wealth through his father’s business.

According to several reports, Dan’s net worth is somewhere around $150 to $200 million. While he has always maintained his story of being a self-made millionaire, it simply isn’t true.

How is Dan Bilzerian so rich?

His father, Paul Bilzerian, was a very influential corporate takeover specialist. He made a huge amount of profit illegally, by taking over companies and bankrupting them. When he was ordered to pay $30 million for the damage he has done, he filed for bankruptcy in 1991 and 2001.

Lucky for Dan, his dad put up a trust fund for him and his brother, Adam. Reports say that the trust fund had around $11.7 million in 1997 and has amassed extremely in the last two decades. Dan got access to these funds in 2010, and it’s somewhere around the time he started living his extravagant life.

In an episode of a podcast, Dan discussed numerous topics, including his nickname “trust fund baby”. He said that he made the nickname useful by using it to enter the high-stakes poker games he talks about so often. However, there are many people that believe that gambling is just his way of laundering his father’s money.

In 2020, Dan decided to add “writer” to his biography. He said he was writing his autobiography and he even put up an offer of $5000 to anyone who comes up with the most creative title for the book.

After about a year of writing and editing, he published his book with the name “The Setup”. He said the book focused on some simple things – how to get everything you want from life and “more girls than you can count”.

He also went into a lot of detail about his relationships with women. Interestingly, he even mentioned having dated over 50 women at the same time.

Dan hates “ugly women” because they hurt his eyes and has no sympathy for them. Because of his controversial attitudes, plenty of people call him a misogynist who uses his fame and wealth to attract women.

Is Nick Cannon family a billionaires?

How Much Money Does Dan Bilzerian Make?

They sell CBD oils, vodka, cigarettes, water bottles, and plenty of other things. In 2019, the company reported a $50 million loss through marketing and office rentals.

The third reason was – funding Bilzerian’s lifestyle. Recently, they said they were leaving the Canadian markets because of “excessive restrictions”.