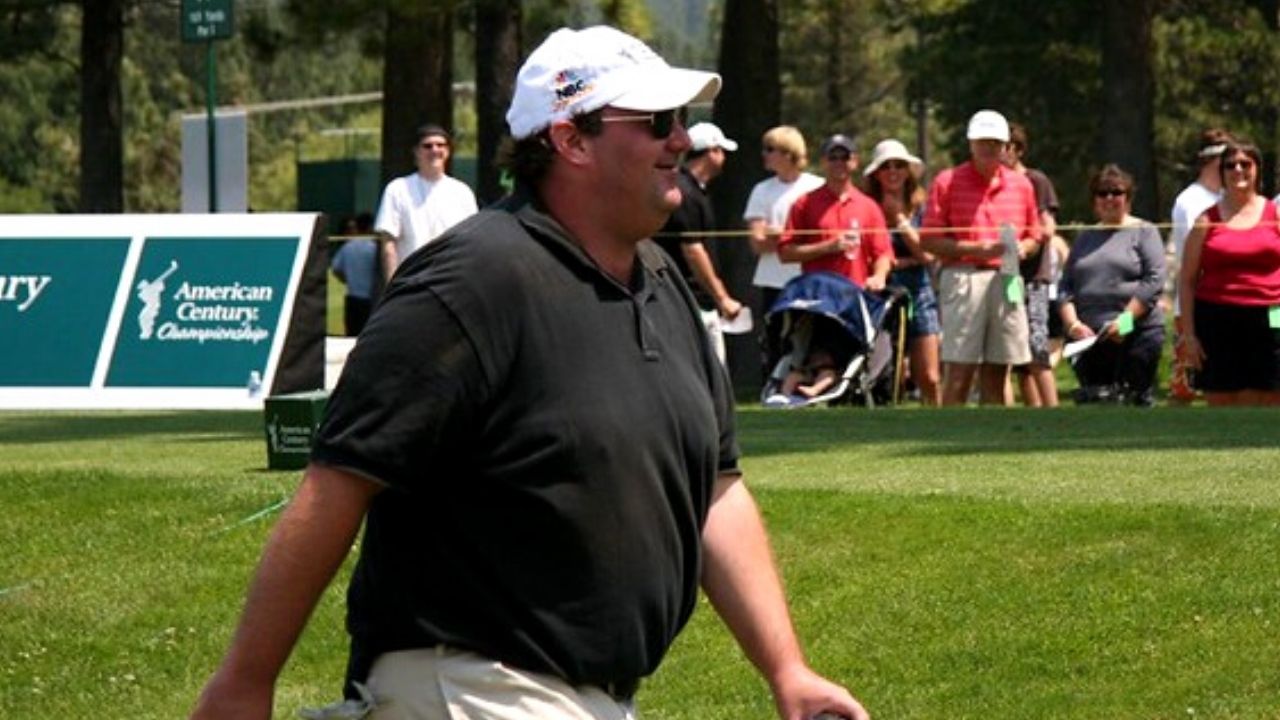 Remember Kevin Malone in the American sitcom The Office? Well, this role was played by actor Brian Baumgartner.

Brain  Baumgartner’s teeth have been the topic of discussion by many who have been following up on the sitcom.

While Brian shows beaming smiles with his best laughs, he rarely exposes his teeth. That caused speculations that he is missing teeth.

But is it true?

Does Brian Baumgartner have upper teeth?

Yes, he does. Brain Baumgartner has a perfect set of teeth.

I know It’s hard to believe this since Brian looked like he was missing some teeth in most scenes.

But this YouTube video will clear your doubts about it.

The video shows that he has teeth that are in perfect shape and are all fitting appropriately.

Brian Baumgartner’s teeth are not the only center of attention for his fans.

In 2014, after The Office came to an end, the fans noticed he had lost considerable weight.

The fans believed that he had lost between 50 pounds and 100 pounds.

Since the speculations came out to be accurate, some explanations emerged as to why this was the case.

Some said that the show’s producers asked Brian to maintain his weight until the show comes to an end.

Other fans believed he decided to lose weight to look good on how wedding day with Celeste Ackelson, whom he wedded in April 2014.

But Brian Baumgartner has his own reasons for the weight loss.

According to him, the weight loss is associated with his move to LA.

He says it’s become easier for him to find good and fresh food in the city.

He also ensures that his meals are prepared using simple and fresh farm ingredients.

In 2006, and 2007, he was nominated and won the Screen Actors Guild Award for his outstanding performance by an Ensemble in a comedy series.

The star has a net worth of $6 million, much of which comes from his acting career. He is also a producer and a director.

Baumgartner was once an Artistic Director of Hidden Theatre in Minneapolis.

Who Is His Wife?

Brain Baumgartner and Celeste Ackelson married in 2014 and have been together ever since.

The two welcomed their first child and daughter, Brylee Bea Baumgartner, in 2015.

The couple has not talked about adding more kids since then.

Some Quick Facts About Brian Baumgartner