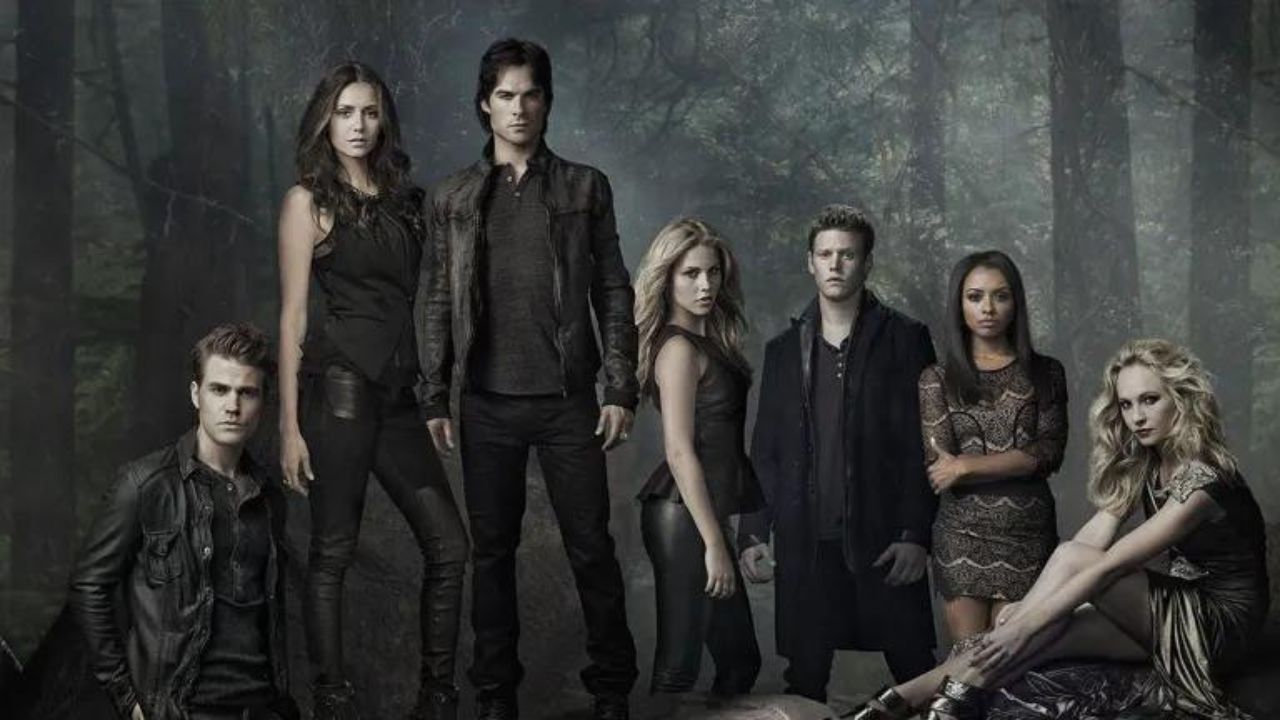 The Vampire Diaries is a supernatural drama TV series created by Julie Plec and Kevin Williamson based on the book bearing the same name by L.J. Smith.

So for those who wish to watch the series through other platforms other than Netflix, let us look at reliable platforms and why the show is leaving Netflix.

There have been various rumors on the status of The Vampire Diaries on Netflix.

The series was supposed to be removed from the platform in March, but it seems they changed to allow the series to air on the platform a bit longer.

The site later stated that the series would be on its streaming site until September 3, 2022, after which it would be no longer available to Netflix users.

The official series’ page on Netflix states so, though it does not confirm if all the eight seasons will be removed at once.

This does not come as a surprise since Warner Bros has gradually removed its biggest shows from Netflix.

While there is no news on whether the series will find a new streaming platform, most feel that it may be aired on HBO Max since it currently contains CW shows that debuted in 2019 after the licensing deal between Netflix, Warner Media, and ViacomCBS ended.

Once the show stops airing on Netflix, fans can access it by paying for it on streaming platforms like Google Play, Apple, or Amazon Prime.

There was a time the series showed on Hulu, but they were restricted to the latest five episodes, and it seems the deal between them ended.

Many hoped that The CW and Hulu would become partners to increase the series viewership, but this never bore fruit.

Other Platforms That Air The Vampire Diaries

Those who do not have a subscription can watch the series on Amazon Instant Video though they will have to pay a few dollars for each episode.

Many people do not commonly use the platform to access the series, and the situation seems to change anytime soon with Netflix ending its agreement to have the show aired on its streaming platform.

Like Amazon Prime, one can purchase single episodes of the series on the internet using Google Play Services and iTunes.

Even though it is not free, it is a great way to watch a few episodes one may have missed or assess if they would enjoy binge-watching it.

A few bucks would not mean much for such a great series, considering it is one of the most outstanding television series.

Those who prefer traditional methods could purchase the series’ DVD collection.

This is appropriate for those who prefer owning a physical copy of the series for ‘future reference.’