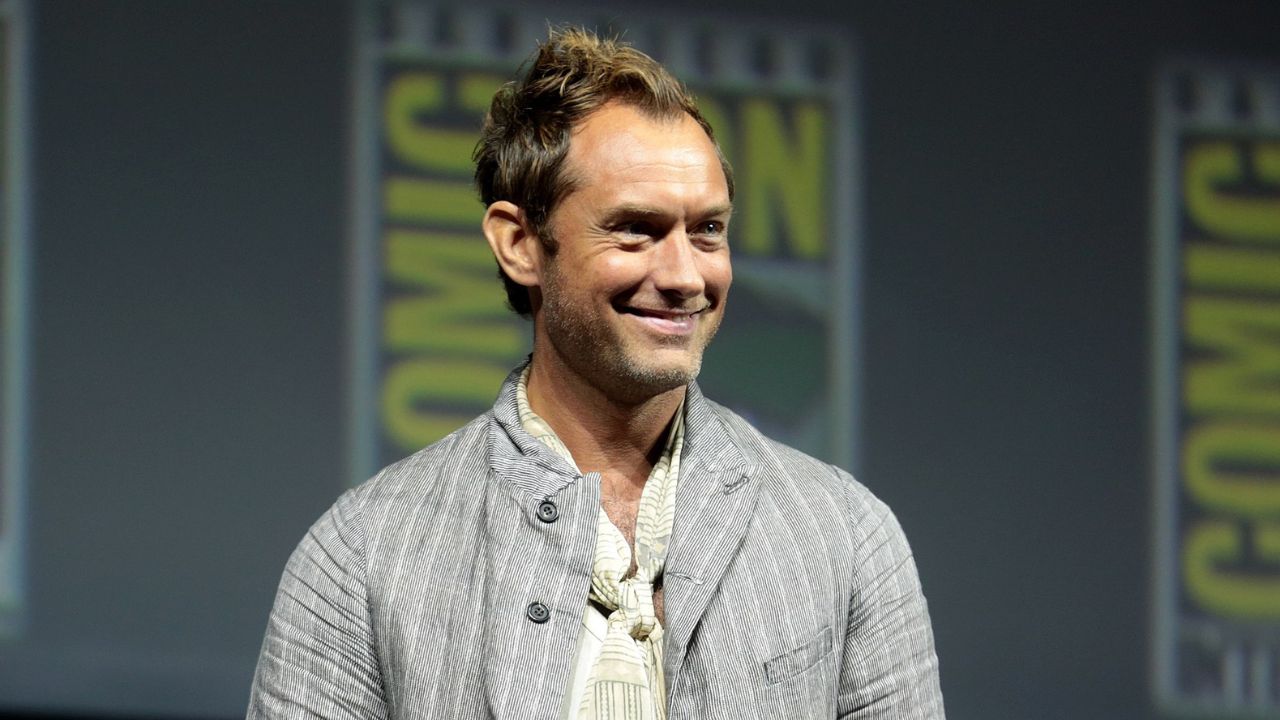 Jude Law is a revered English actor whose career began in 1987. His role in Les Parents Terribles earned him a nomination for Laurence Olivier Award.

He made his first appearance in 1989 in The Tailor of Gloucester.

The actor also received nominations for the Golden Globe Award and a BAFTA award for his role in Cold Mountain.

Jude has also appeared in many TV series and films such as The Holiday, The Washington Post, and Captain Marvel.

When they met, Sadie was already married to Gary Kemp. However, her time with the actor on set sparked a romantic relationship between the pair.

This prompted Sadie to end her marriage of nine years t be with Jude.

In her autobiography, Crazy Days that came out in 2010, the actress confessed, “The force of the love I felt for Jude and his intense ambition made me feel out of control.”

After the birth, Sadie had post-natal depression, a common condition for women after delivering.

According to Saide, the condition made her feel low and lost. As she shared in her book, “Jude was away a lot, while I was sitting on the sofa, getting fatter and gripped by a nagging sense that I was jeopardizing my love.”

In 2002, they became parents to Rudy Law, who is the couple’s youngest kid.

The same year, the couple bought a six-bedroom property worth $2 million in North London.

Famous neighbors surrounded the house, and it was well known for debauchery.

After Sadie and Law separated, the real story about what happened in the house emerged.

The designer also claimed that Sadie had been making sexual advances towards her husband.

Meanwhile, Jude had already moved on while on holiday abroad.

At this moment, it was reported that Sadie had intimate relations with Kate Moss and had had many house visitors.

They divorced in 2003, with Sadie blaming Law for inflaming her post-natal depression.

After divorcing Sadie, Law began dating Sienna Miller. The actor didn’t wait too long to institute another relationship with the British actress.

He met Miller on set while filming Alfie in 2003. They looked inseparable on set, and their love blossomed by the day. On the Christmas of 2004, Jude asked Miller to marry him.

However, their relationship didn’t last long. In 2005, Jude was embroiled in an adultery scandal that saw his dirty linen aired in public.

According to Miller, this was a very trying time for her as she was still very young. They tried to re-institute their relationship in 2009, but it didn’t work as expected.

Law met Burke in 2008 in New York after they left a nightclub. They met, and the actor invited Burke for a dinner date. They went to Jude’s hotel after the date.

After dating for a while, Samantha got pregnant and gave birth to a daughter in 2009.

Jude declined that he was the father and demanded a paternity test to confirm if he was Samantha’s father.

The results came out positive, and he had to pay child support for the child for eighteen years.

They met in the Czech Republic, where the actor was filming. The couple met in 2014 and had a short romance that led to the birth of their daughter Ada in 2015.

Catherine is a songwriter and singer who goes by Cat Cavelli.

They split up before Catherine gave birth. However, they maintained a close relationship with their daughter.

How Many Wives Has Jude Law had

Jude Law has had two wives, Sadie Frost and Phillipa Coan. However, he has had many flings with several women over the years.

Currently, the actor is married to Phillipa Coan, a business psychologist who runs her own company.

They began dating in 2015, and it has been roses since then. Law even confessed that: “She’s mine and no one else’s. I’m very, very happy. Our relationship is a very private thing, and I think part of the fact it works so well is exactly because of that.”

Will their relationship last? Only time will tell!