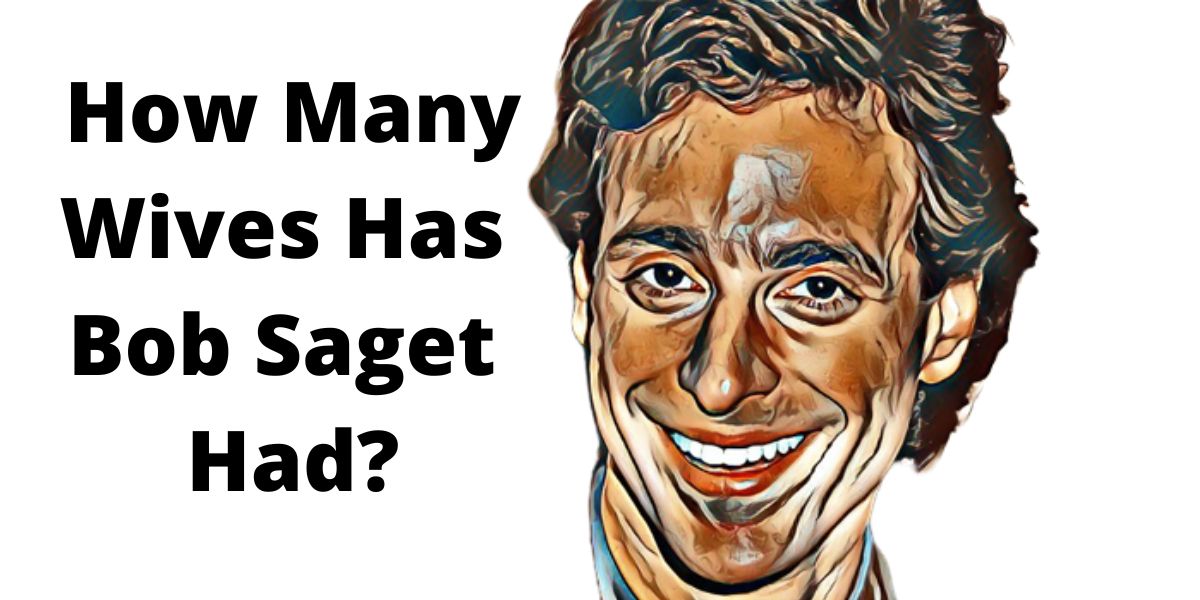 Robert Lane Saget was an actor, stand-up comedian, and television host born in 1956 and died on January 9, 2022.

He was also the first person to host America’s Funniest Home Videos and was the voice narrator on the CBS show How I Met Your Mother.

He is known by many for his adult-oriented comedies and his 2014 album, That’s What I’m Talkin’ About, which made him nominated for the Grammy Awards for Best Comedy Album.

How many wives did the star have?

In his memoir, Dirty Daddy, he stated that he and Kramer met in high school when they were seventeen years old.

They tied the knot in 1982 and gave birth to three daughters.

The two separated after 15 years.

The State Bar of California shows that Kramer is a lawyer by profession though she has been inactive since 2003.

She joined the State Bar of California in 1981 when they were still married.

According to sources, she currently specializes in family and marriage therapy and worked as an author and screenwriter.

Her credits in screenwriting include the film Bob Saget: In the Dream State.

It is also reported that she is worth $1 million.

He Considered Their Children His Greatest Achievement

In an interview dated 2009, the actor confessed that his children with Kramer were one of his greatest accomplishments.

He revealed, “The highest thing in my life is my daughters.

I worship them! If everything in my life is raised to how great they are, that would be a great thing to have achieved.”

In 2016, he referred to his daughters as “the best people I know.

“They are the light of my life.

I am a fortunate man in that all three of my daughters are exceptional.

He also confessed in 2014 that he disapproves of his daughters watching Full House.

It was a lovely family kids’ show, but I’d done it all day.

Would you go home and watch a kids’ show after you did it all morning?

The actor’s second marriage was to TV host Kelly Rizzo.

The two met in 2015 through a mutual friend, even though they have never revealed the mutual friend’s identity.

Many speculate they met through his Full House co-star John Stamos since Stamos’ wife, Caitlin McHugh, is Rizzo’s close friend.

Rizzo revealed in an interview, “I don’t really see him as Danny Tanner.

In 2021, she confessed that Saget messaged her after they met.

She said, “I think Bob was looking for a good Midwestern gal, a Chicago gal, like myself.

So he saw my Instagram, and he’s like, ‘Oh, it’s not all selfies and bikinis like she actually does stuff. She has this food show and travel show. She seems interesting.'”

He joked about their relationship in a video he posted in 2021.

He said, “When you meet a beautiful food influencer in your DMs, and you marry her…and now I can’t use my kitchen.”

After dating for two years, the couple got engaged in 2017.

Though being viral is part of my business, I still try to be fairly private when it concerns our relationship….

But I will say that Bob and I are incredibly lucky to have found each other, and I love all six of his personalities.”

He Never Thought He Would Fall in Love Again

The comedian revealed that he never thought he would fall in love again after separating from his first wife, Kramer.

He said, “I didn’t think I’d have a relationship again.

I was kind of in that ‘just work, make people happy and take care of your kids until they’re 90’ mindset.”

He also confirmed that his wife had met his daughters, and they had a fantastic relationship.

He revealed, “My daughters love her!

She’s a remarkable person, and she’s really talented. She’s got her own website and streaming series called Eat Travel Rock.

I’m happier today, and I’m the youngest 61-year-old I know!… “I am in a great relationship… and I am surrounded by people I really care about. What more could I ask for?”

The couple got married in 2018 in Santa Monica, California.