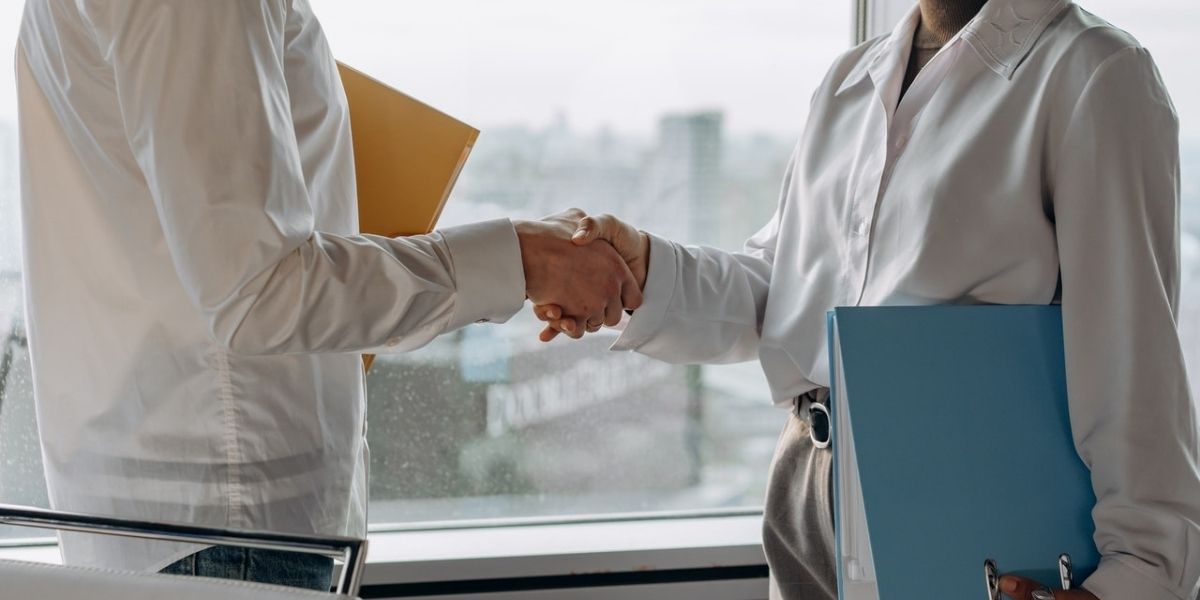 They are often discussed in the media, and this gives fans the desire to know more and Sean Penn and Leila George’s relationship happens to be one of them.

While many were amazed when they decided to have a wedding in 2020 during the pandemic, they still want to know more details.

Let us look at their relationship.

Seth Meyers and revealed they had a COVID wedding as he showed his gold ring to the crowd.

He revealed a county commissioner on Zoom officiated it.

At the time, he was at home with his two children from his previous marriage and the actress’s brother.

The public learned about their relationship in 2016 when they graced the red carpet during the Film Independent’s event at the Los Angeles County Museum of Art.

During their relationship, George was involved with Penn’s nonprofit organization, CORE.

According to reliable sources, the two met while filming The Last Face in 2016.

Apart from acting in the movie, Penn was also one of the directors.

The two started dating after they interacted during production.

In 2022, it was announced that Leila George and Sean Penn officially divorced after less than two years.

The divorce was finalized in April, according to court documents obtained.

Leila filed the divorce in October.

Her reason for separating from her husband was labeled “irreconcilable differences,” according to the documents.

Leila stated the differences resulted in the breakdown of their marriage, making it impossible for them to live together as a couple.

Penn has been in various relationships with high-profile individuals.

The 60-plus actor previously dated Mad Max superstar Charlize Theron and their relationship lasted one year, from 2014 to 2015.

Sean and Wright have two children, Harper and Dylan.

George is an Australian-American actress who happens to be the child of producer and actor Vincent D’Onofrio and actress Greta Scacchi.

Her marriage to Penn was her first.

Sean Penn Was Remorseful About The Divorce

Earlier this year, Sean stated that he was still in love with his former spouse Leila George.

He took the blame for causing their divorce after being in a relationship for five years.

During an interview, the actor revealed that he was in love with her, and he regretted that he could only see her once since he messed up their marriage.

The actor also revealed that he neglected their relationship though it did not result from cheating on her.

He confessed that he prioritized less essential things like taking alcohol during inappropriate times.

He talked about the huge age gap between them and stated that it was one of the reasons they could not be on the same page.

The two, with a 30-plus age difference, had different daily routines.

Sean stated that his routine was sad since by the time it reached 10 am, he would be drunk.

He said that women disliked it when they woke up from a peaceful night’s sleep and their partner was on the sofa, having woken up by 4 am, to watch the news that was happening in the world while drinking alcohol.

This resulted in him passing out several times, only to wake up in the later hours of the day.

Even though the former couple had been together since 2016, a source close to them revealed in 2020 that they had reunited several times after being on and off.

It was revealed the actress had been in Penn’s life for some time, and they once broke up, but Sean convinced her not to let go of their relationship.

He felt he had made a mistake, which led to their brief separation, but Penn worked hard to convince her to return.