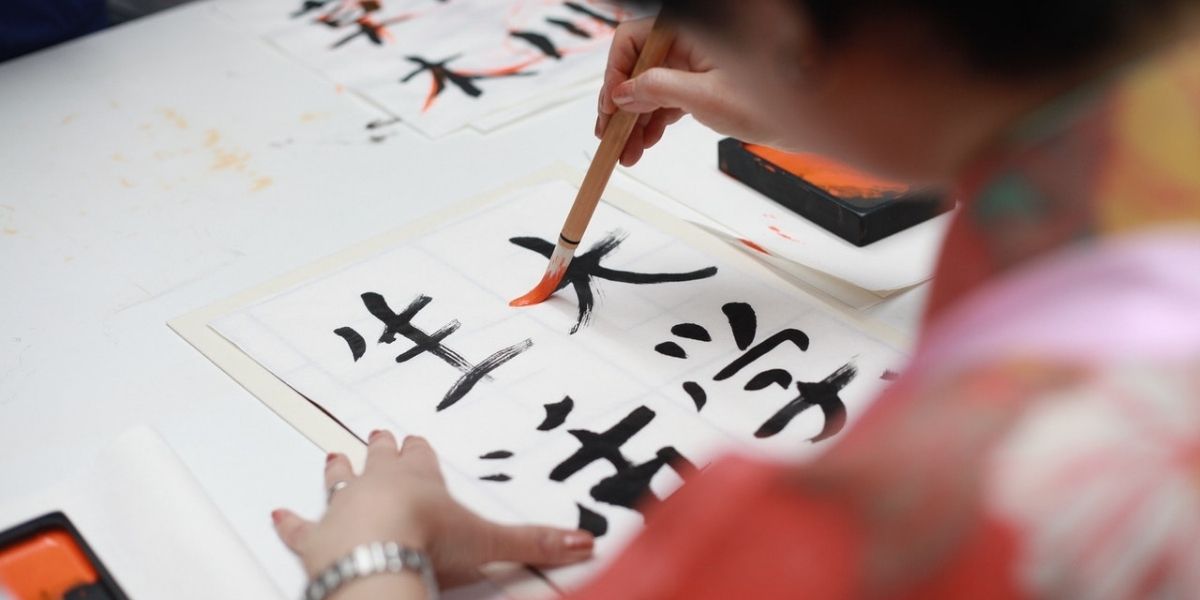 Fans worldwide recognize the remarkable film Star Trek, The Original Series George Takei became famous for playing an incredible role as Hikaru Sulu. George was brought up since his childhood in the U.S though his parents had Japanese roots.

He has starred in Heroes Film as Hiro’s father, a Japanese. With his unmatched acting prowess, George is a veteran actor who has surpassed many Japanese Americans in the acting industry.

Yes. George is multilingual and speaks various languages, including Japanese. In a past interview, he says that he learned the Japanese language by attending Saturday learning sessions as a kid. He continues to explain how his proficiency in the language enabled him to star in the Heroes film.

Today, George is an activist for human rights. He has also authored numerous books such as ‘They Called us Enemy’ to explain the ordeal at the internment camps. He also helped establish the Japanese America National Museum. George travels widely, giving lectures on social justice.

On 20th April 1937, George Takei was born in Los Angeles and named Hosato Takei. His father added George in remembrance of the United Kingdom’s King George VI, whose coronation took place shortly before his birth.

His father’s name was Takekuma Norman Takei, an immigrant working in the United States in the real estate industry. George’s mother’s name was Emily Namurai Takei born in California and studied in Japan. Takei’s family lived in Los Angeles before a significant event that transformed their lives happened.

In 1941, the Japanese bombed the U.S Pearl Harbor before the outbreak of the Second World War. As a security measure, the U.S army identified Japanese Americans as a security threat to the nation. Takei’s family was forced to move to Rohwer Relocation Center and later at Tule Lake internment camp while the army took over their home.

At the internment camp, immigrants faced numerous challenges, including racial discrimination and torture. George Takei was barely ten years old during that time but remembered how the ordeal happened. They spent many years there before the Second World War ended.

Takei’s family returned to Los Angeles shortly afterward, where he began his education. He attended Los Angeles High School and later enrolled at the University of California, Berkeley, to study architecture. When he discovered his passion for acting, he changed the course to study Theatre and graduated later with a Master’s degree in Arts in 1960.

Takei was determined to succeed as an actor, which encouraged him to undertake short-acting roles to learn the skills. He landed his first role after applying for a voiceover Asian acting position advertised in the newspaper. George also played short roles in Perry Mason, Spy, It Takes a Thief, Hawaiian Eyes, among others.

He continued playing roles in other films and television series before getting any significant breakthrough. Although getting numerous roles as a Japanese American was hard to come by, Takei was determined to land one.

Takei’s breakthrough in acting occurred when he landed an acting role as Sulu in a classic movie known as Star Trek. The film sold numerous copies and made remarkable sales in the U.S. George Takei’s involvement played a big part in its excellence. He became famous, which enabled him to cement his career as an actor.