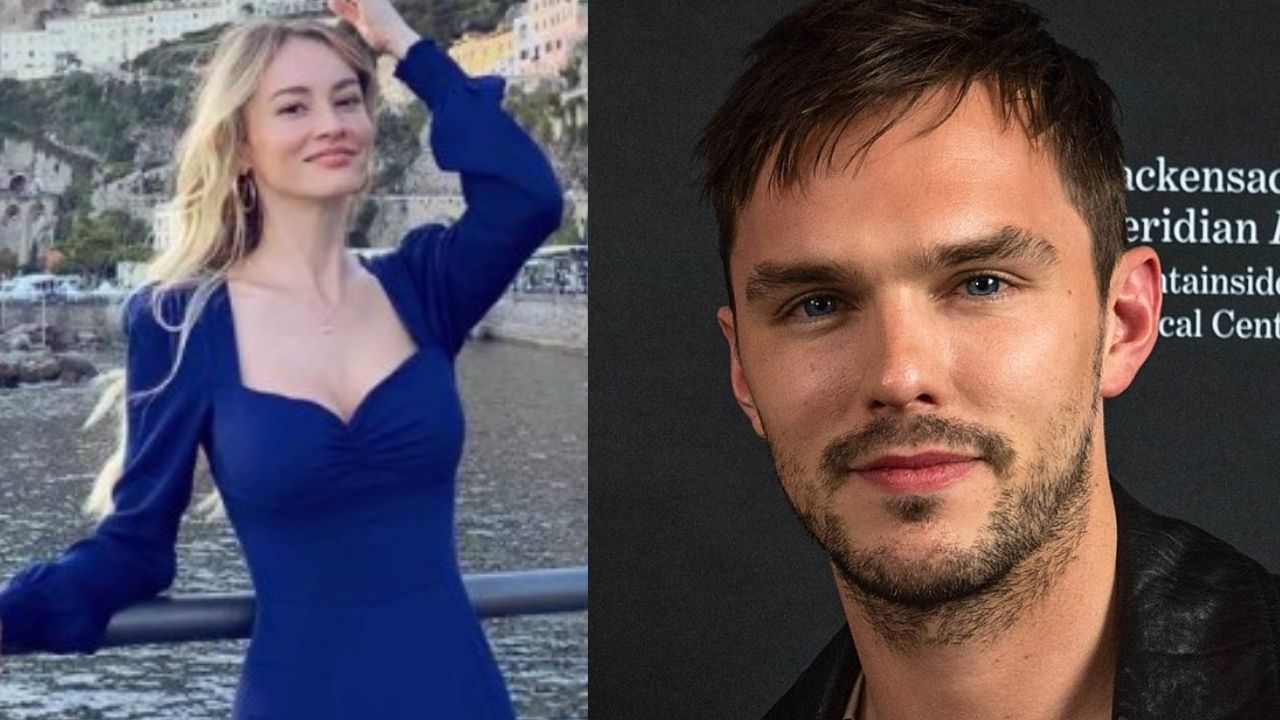 After his breakout role in the rom-com About a Boy in 2002, Hoult added his collection of projects that included blockbuster series and movies.

His most notable performances include the X-Men franchise, Skins, The Favourite alongside Olivia Colman, Tolkein, and in recent years, The Great, where he performs as a Russian Emperor.

Nicholas Hoult has been in a relationship with Bryana Holly for more than five years, but they have managed to maintain a low profile regarding their love life.

The actor was first linked to the model in 2017. A year later, it was reported that the couple had welcomed their first child. The model and actor are leading a happy life together.

The relationship between them was a secret for many days though it was the birth of their child that made people focus on them. So how did they meet?

Let us look at all about their relationship.

How Hoult and Holly Met

Hoult and Holly started dating in 2017.

They met in Los Angeles though details on how they met are a secret.

Their romance is well hidden since there is little speculation about them on the internet.

Many know that they love each other despite never getting married.

The couple’s love affair caught media attention after they welcomed their child.

The two became parents in 2018, a year after they started dating, and this was good news for them and their fans.

The details concerning the pregnancy and the child are a secret; both prefer to remain silent about their personal lives.

There are pictures of Holly with a baby bump before she reportedly gave birth, which went viral among their social media fans.

The actor once opened up on his personal life during an interview discussing being a new parent, and he revealed there were many changes to his life once he became a father.

He revealed that a child is someone that will make a person change when choosing where they want to go and many other things.

He stated that valuing time was different when one was a father.

Lastly, he said that he talked fast in interviews so he could create more time to spend with his family.

The two enjoy living as a family, and it is hard to deny that parenting is a focus for both of them.

She Uploaded a Picture of Her and Hoult Hugging on Instagram

While Holly has since shared a few snaps of her little one on social media, she rarely opens up about her relationship with Hoult.

However, when the actor earned his first Emmy nomination in July for Lead Actor in a Comedy Series for his work on The Great, she gave her man a shout-out on Twitter.

Holly reposted the Television Academy’s announcement of the category and added a series of exclamation points on her own account.

Later that month, the influencer gave her followers a sneak peek at her home life, sharing a black and white snap of her and Hoult hugging on Instagram.

She also posted a scenic ocean shot and a picture of their son eating a beignet, captioning the bundle, “Lil love drop 🎨 🌹 📖 🍰 🌊.