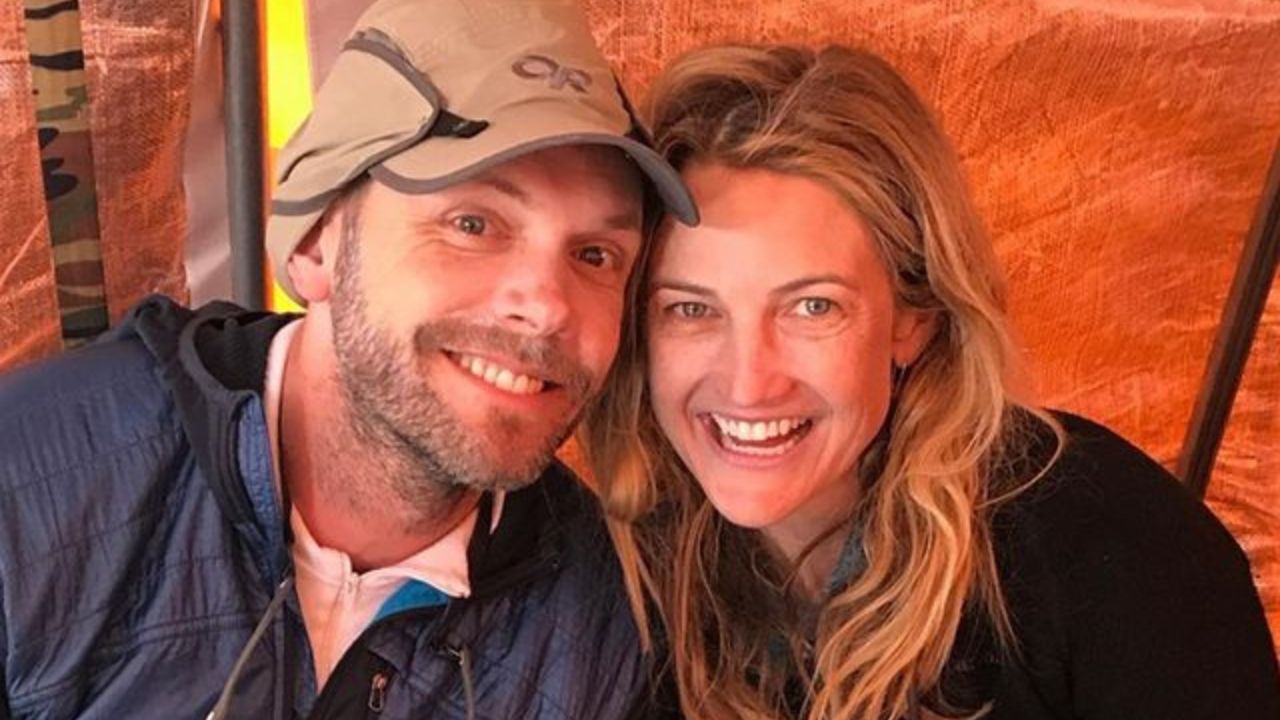 It is difficult for celebrities to stay hidden from the spotlight, but a couple that has succeeded in doing this despite being married for more than two decades is Joel McHale and his wife, Sarah Williams. The couple is still a mystery to fans, and it is almost like they do not have a lot of information people can use to understand them.

Who is Sarah Williams?

Sarah Williams is an American citizen born on August 10, 1970. She lost her father when she was just ten years old and this forced her mother to raise her and her sibling alone. She always speaks highly about her mom for how hard she worked to ensure they had a fantastic childhood. Her mother currently has Alzheimer’s. Not much is known about her previous and current profession, but according to McHale, she is a super mom who can do amazing stuff. The entertainer and his wife usually attend events together, so knowing how the two met would be worth it.

Sarah and Joel first met when the entertainer had just completed his studies at the University of Washington. He instantly fell in love with her, and he went on to ask her out through a mutual friend.

The couple met in 1995 when they were still in their 20s. Joel once confessed that before meeting his future wife, he was unlucky when it came to love and thought that this would turn out the same that is why he approached her through a friend.

The friend was like, “I’ll ask, but fat chance, buddy,” McHale remembers. Sarah took the chance, and it seems the two started with a bang. They dated for a year before tying the knot in 1996 amongst friends and family. During their wedding, Williams was in her mother’s old dress.

In 2020, Williams posted various pictures from the wedding celebration as she was celebrating 24 years of marriage with her husband. She said, “24 years ago @joelmchale and I did this. We were young and in love and probably naive, but I am so thankful we found each other and kept choosing each other. I love you!” She went on to state that the dress was vintage since her mother wore it at her wedding in 1967 while the necklace was her late grandmother’s.

The couple has two sons, and they share their home with three dogs and a rabbit. They are not so active on social media, though they share pictures of their time with their children and pets. The couple encountered problems after their first child was born. McHale said, “He was born with two large holes in his heart. It was horrific; we couldn’t believe it. But we just started dealing with it. There’s nothing else you can do but proceed,” he continued, “It was a dark tunnel, but we came out the other end. For other parents, it’s a tunnel that never ends.” One year before the entertainer featured in Community, his wife had another child, Isaac. The couple has also suffered a miscarriage.

They describe this as one of their most difficult moments and are thankful for Dr. Drew Pinsky for being with them during the time. The actor opened up on the situation and how they are forever indebted to the Loveline host. “This is very personal, but my wife had a miscarriage, and we really consulted with him a lot,” McHale told the US Weekly. “It was so strange and wonderful that this very famous TV doctor was like, ‘Yeah, what’s going on?’ We’re forever in debt to that man.” The couple lives with their sons in Hollywood Hills, California.

McHale is an accomplished comedian and actor. For those who do not recognize his name, they will recognize his voice and face. He is famous for his role as Jeff Winger on NBC’s Community and as a host on The Soup. He has been consistent in the entertainment industry for more than two decades. He has also hosted the Tiger King’s after-show special. The entertainer has many voice-overs, hosting events, guest appearances, and recurring roles.