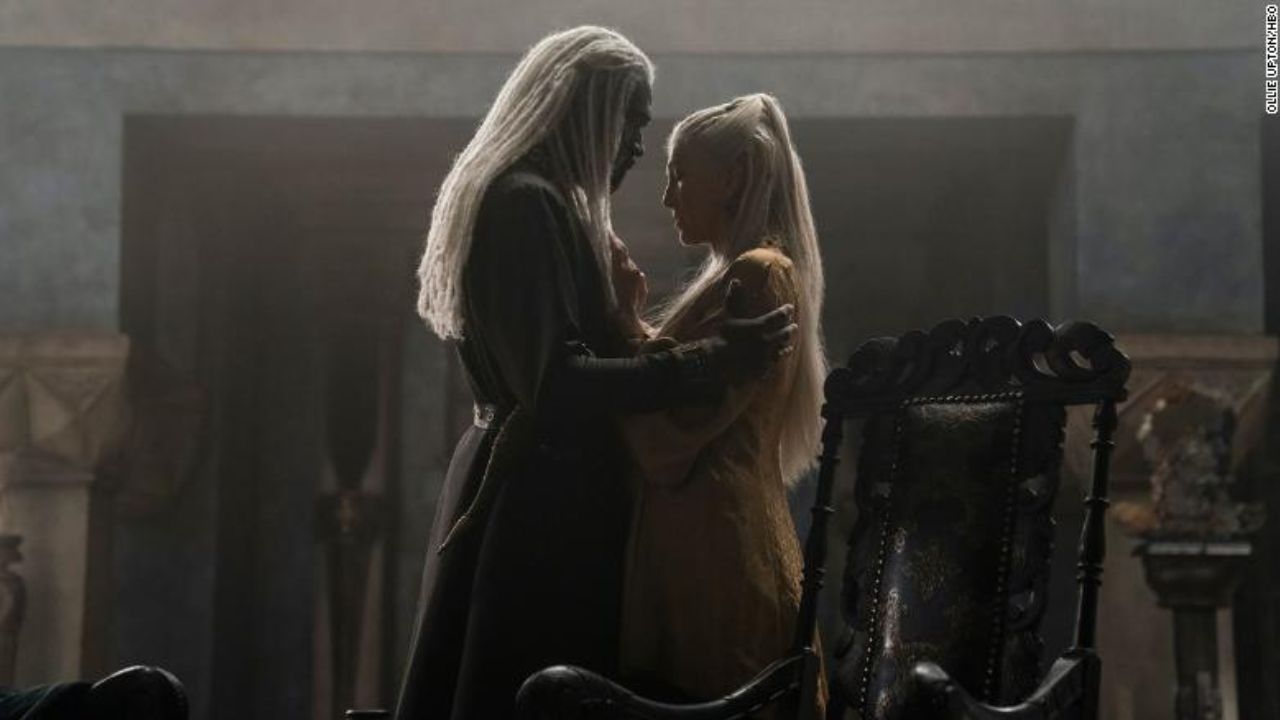 HBO’s popular series Game of Thrones is now a franchise with the first spinoff, even though House of the Dragon does not have many episodes. Still, it has created an interesting premise containing dragons and royal intrigues.

There is also a cast filled with schemers.

Even though some felt the series would not perform well after Game of Thrones’ disappointing last episode, House of the Dragon’s renewal chances significantly increased when nearly 10 million viewers watched its first episode, which was the highest rating for the network when considering its premieres.

The network responded by deciding to renew for season 2.

The series’ renewal was announced a few days after the successful premiere. The network confirmed that the show’s rating increased to 20 million viewers between the Sunday it premiered and its first Friday.

Francesca Orsi, the executive vice president of programming, said they were proud of what the team had achieved with the first season.

He recognized their abilities to challenge themselves and exceed all expectations in delivering a series that has already become a must-see.

He thanked the executive producer and co-creator George R.R. Martin and co-creator and showrunners Miguel Sapochnik and Ryan Condal for leading everyone.

He stated the network was working on continuing the epic saga of the series with the renewal of season 2.

The show’s current scale indicates it will be a while before fans watch season 2.

Season 1 took ten months to film, which did not include the addition of the dragons.

The Hollywood Reporter stated the visual effects used in the first season started in January and are continuing.

If the second season requires a similar period for filming and other works, there is a possibility of season 2 being premiered in 2024.

Since the movie is an adaptation of Game of Thrones, one cannot predict those who will make it to season 2 since they have to stay alive for the next ten episodes.

There is a slight chance King Viserys Targaryen may make it to season 2, considering his wounds are growing and he is also getting older.

From what fans have seen in the trailer and the released episodes, the first season will explain the happenings that resulted in the Targaryen civil war, known as Dance of Dragons, a fight for the iron throne after the death of Viserys.

The series takes a  longer route since it begins with Rhaenyra’s ascension to the throne and forwards to the periods that bring the audience closer to the battles.

It seems the full Dance may occur in the second season based on hints from the crew on their preparation for the renewal.

Earlier, Condal stated that the production team is already working on dragons that will not be used until the second season.

He also revealed they have a budget for season 2.

The co-showrunners, Condel and Miguel Sapochnik, have a plan for the series’ final parts.

They revealed they planned to have the show run for a specific number of seasons, with sources indicating they have plots for four seasons.

They also indicated that it could include another period of the Targaryen dynasty, which goes back to the destruction of the family’s first home nation and the conquering of Westeros by King Aegon I

So as a spine to other possible stories and spinoffs … this is a great place to start.”

Fabien Frenkel revealed in an interview that there were talks of a second season, but he was aware that things are subject to changes.

He also revealed he went to the pub with Sapochnik, and he gave him an idea of what was to be in the second season, then asked him to spend more time with a person he refused to identify and get to know each other better.