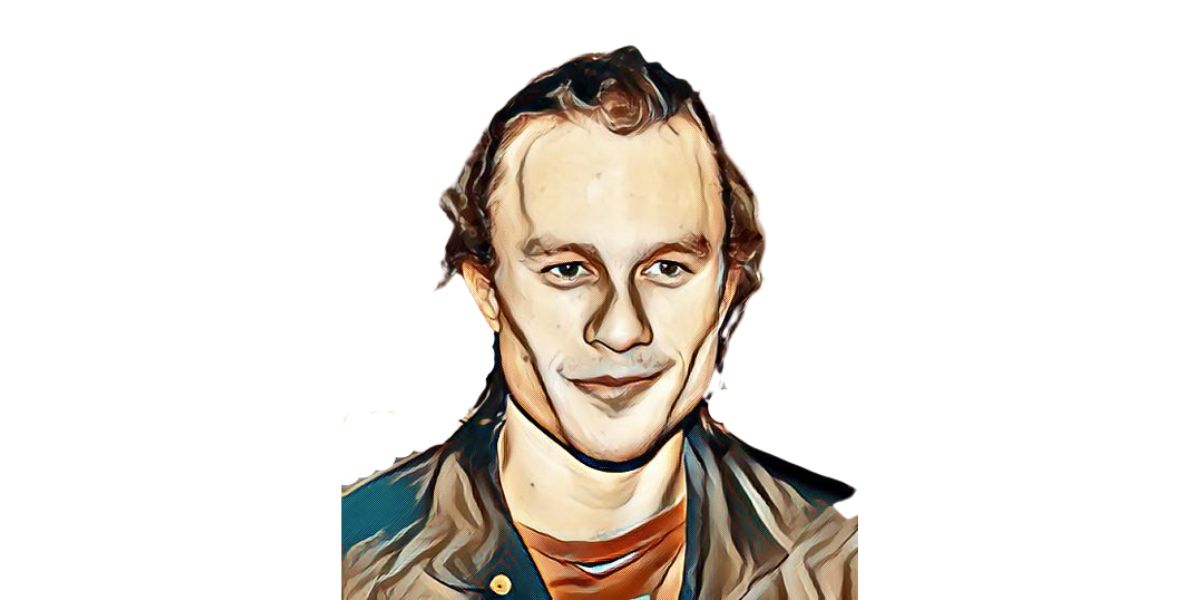 During an interview published in The New York Times in 2007, Ledger revealed that he had difficulty sleeping when he was filming and acting as Joker in the 2008 movie The Dark Knight, resulting in insomnia.

He confessed that there were times he slept two hours every night since he could not stop thinking.

He went on to say that even when he was tired, his mind seemed to be working.

At the time, he revealed to Lyall that he had taken a few pills, and they left him in a stupor though he would wake up hours later, but his mind was not relaxed.

Before returning to New York after his last movie project in London in 2008, the actor complained to his co-star Christopher Plummer that he was still experiencing difficulties sleeping.

Plummer revealed that the cast members caught colds while filming in extreme surroundings, and Heath continued despite his sickness.

Plummer stated that he did not think the actor took the antibiotics and complained about his lack of sleep despite taking pills to assist him.

During an interview after the actor’s death, Michelle Williams stated that he had experienced difficulties sleeping.

He was reportedly struggling with substance abuse, and after his death, videos emerged of him saying that he smoked up to 20 joints each day for two decades.

His publicist stated that reports linking his drug abuse to his death were false.

In what turns out to be his last pictures, they were taken as he filmed his last movie, The Imaginarium of Doctor Parnassus, in London.

They were taken on Friday, a few days before his death.

The movie is described as a fantasy movie focusing on a traveling theater company that gives its audience more than they expected.

One of the movie’s representatives reported that the actor had not finished shooting his part by the time he succumbed.

He also worked with Gilliam in The Brothers Grimm and starred alongside Matt Damon.

At 3 p.m. EST, January 22, 2008. Ledger was found unconscious on his bed by his massage therapist Diana Wolozin and housekeeper Teresa Solomon in his loft in Manhattan.

The police report stated that Wolozin had arrived for her 3 p.m. appointment with the actor.

She found him and immediately called his friend Olsen.

Olsen was not around then, so he asked her New York City private security guard to go to his place.

Wolozin proceeded to dial 911 and went on to administer CPR, but she was unsuccessful.

In 2008, the autopsy report was released, stating that the actor died “as the result of acute intoxication by the combined effects of oxycodone, hydrocodone, diazepam, temazepam, alprazolam and doxylamine.”

The report also concluded that his death was accidental since it was caused by medication abuse.

Even though the medications indicated in the toxicology assessment are prescribed for anxiety, pain, insomnia, or cold symptoms, most doctors are reluctant to prescribe various benzodiazepines to a single patient.

The announcement on the manner and cause of his death increased concerns regarding the increasing problems associated with the abuse or misuse of prescribed drugs and combined drug intoxications.

In 2017, a forensic pathologist confirmed that Ledger may have survived if oxycodone and hydrocodone had not been included in the combination of drugs he took before passing away.

He stated that mixing the prescription drugs and the chest infection he was suffering from made him stop breathing.