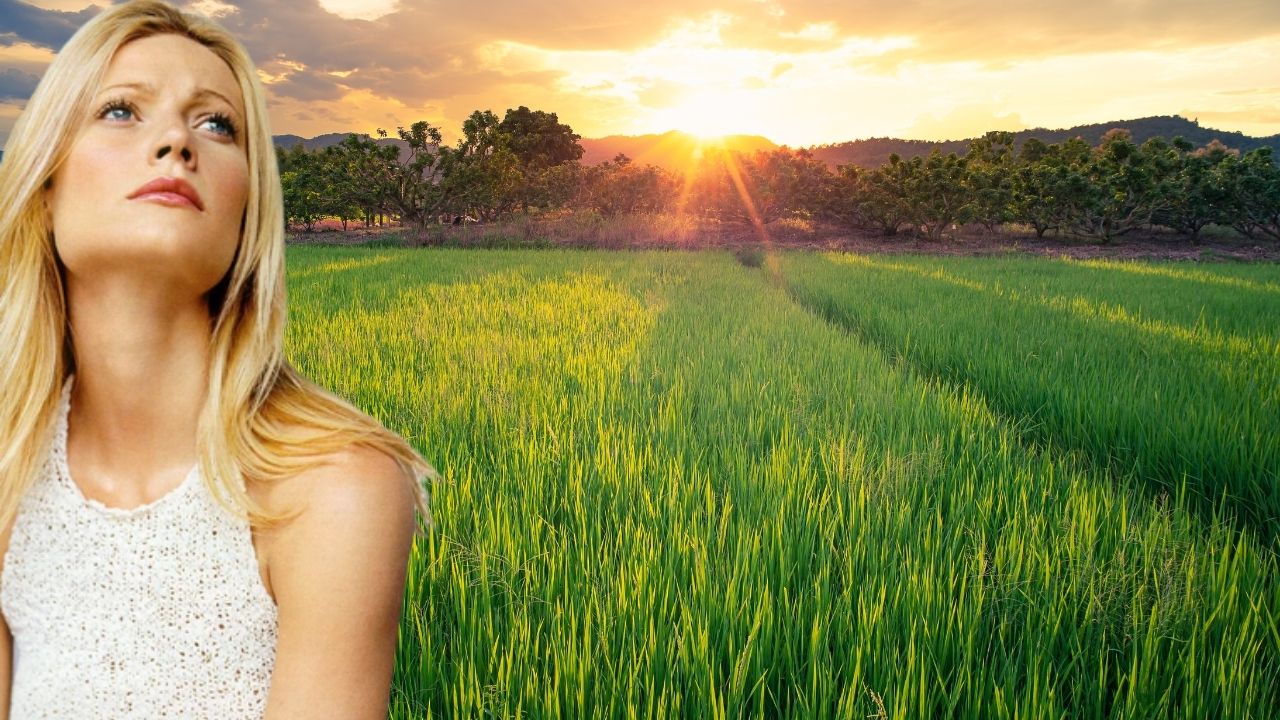 Car keys, phones, whether we turned off the oven, or even what day it is – these are just some of the things an average person tends to forget.

But, there is nothing ‘average’ about our today’s star memory loss.

You probably know her for her portrayal of Tony Stark’s personal assistant, Pepper Pots. That’s right, we are talking about the great Gwyneth Paltrow.

In the Marvel franchise, she is the one responsible for taking care of Iron Man’s busy schedule.

A job that requires good memory, wouldn’t you say?

It turns out that Gwyneth probably wouldn’t be fit for the job if it was real life.

Let’s jump right in and find out how Gwyneth Paltrow explains her memory loss.

In April 2018, a video was posted that captured Gwyneth at the world premiere of ‘’Avengers: Infinity War’’ pointing at Sebastian Stan (her colleague from the movie), and asking ‘’who’s that?’’.

Later in the video, you can hear a voice explaining to her, ‘’It is Sebastian Stan, he plays Bucky in the movie. Bucky is the Winter Soldier.’’

In the text bellow the photo Stan wrote that he is glad that he got the chance to reintroduce himself to Paltrow for the third time.

While awkward to say the least, not remembering a colleague from set might just get a pass considering the large number of people that tend to be on set.

However, when that colleague is one of the movie’s main stars and a Hollywood big-shot in general, it can’t be overruled with a simple “oh, I forgot”.

Nonetheless, Gwyneth was excused for her mistake that time.

In June of 2019, she was a guest at newly-released Netflix show called ”The Chef Show”, in which celebrities cook and talk with the director of the show Jon Favreau.

Jon is also an actor in ”Iron Man” and many other Marvel movies, like Gwyneth.

The first guest on the show was none other than Gwyneth Paltrow. Therefore, she used this opportunity to show off her amazing memory once again.

When Jon shared a reference from the ”Spider-Man: Homecoming” in which they both starred, Paltrow responded with a confused expression on her face and said ‘’Spider-Man? We were in Avengers, not in Spider-Man?!’’

After some awkward silence and explanation, she remembered that she really was in Spider-Man.

Strike one, strike two… sorry Gwyneth, no strike three for you, time to explain what’s going on.

How Did It Start?

All of the above must make you wonder, how and when did Paltrow’s memory start bleaching?

According to her, it all started back in 2004, when she gave birth to her daughter Apple. The award-winning actress explained herself during an event with drama students from the UK.

“Throughout the past few years, before I became a mom, I didn’t have any issues with my memory. But now, I sometimes can’t even remember what day it is. It’s odd,” Paltrow said.

There are a few possible reasons for why this occurred.

Apparently, it’s not uncommon for mother’s to experience occasional memory loss after giving birth. It has something to do with cognitive impairment that takes place in the postpartum period.

Whether this is the case or something entirely else, we’ll just have to wait and see.

The good news is that even though many Marvel fans judged the actress because of these situations, it all stopped once they discovered the real reason why they occurred.