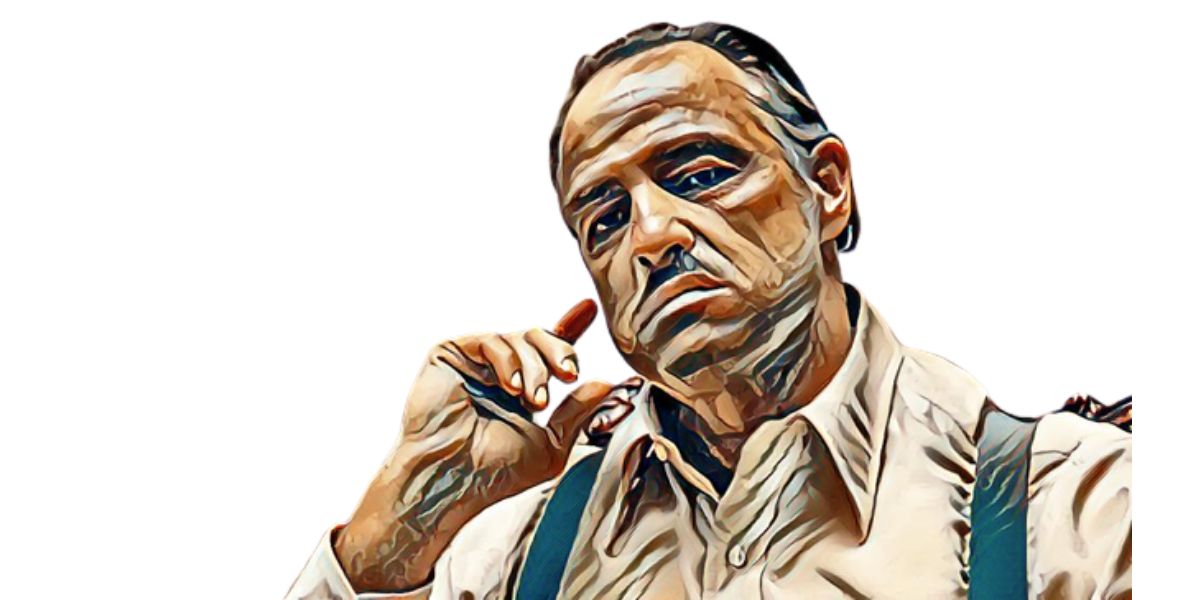 To say The Godfather is a great movie is an understatement since many consider it one of the greatest movies ever made.

There has always been the question of whether fans will get to watch The Godfather IV since the 90s.

Let us look at the rumors surrounding the sequel’s potential fourth release.

Had the movie been released, it would have concentrated on Vincent Corleone’s domination as the head of the crime family after fans watched him make the new Don by Michael Corleone in part three.

The movie would start with Vincent leading the others into the narcotics business that those before him were skeptical about joining, thus making them a drug cartel.

Just like part two gave fans a glimpse of Vito Corleone’s years as an immigrant, and when he started building his empire, the fourth part would focus on the family’s years at the top.

Vito would have been at the peak of his power with his child, Sonny starting to try his hands in the criminal world.

The other children, Connie, Michael, and Fredo, would later understand the true nature of what their family is involved in.

When looking at Connie, who by this time would be older and have a say in the family business, as seen in part three, Talia Shire, who acted as Connie in the previous versions, stated that maybe she would have joined politics and vied for senator since there is always the idea of making the business legitimate.

She revealed Francis was a drama school major; thus, he would identify a theme that seamlessly combines with the movie’s other pieces.

She said, “I don’t know if there would have been the fourth one, but franchises are an interesting beast in what they can and cannot explore. So I can’t say.”

Puzo Worked on the Movie, But the Idea Died With Him

Puzo began working on the fourth movie, and it was stated that Leonardo DiCaprio was scheduled to act as Sonny Corleone.

Details of his story, Sonny Corleone’s part, were used to create a 2012 novel, The Family Corleone by Edward Falco.

The Puzo estate permitted the novel to be published, but there was a legal battle involving Paramount though it was later settled.

Paramount owns rights to The Godfather though there are still no plans to produce another film, and Francis Coppola revealed he was not interested.

Andy Garcia revealed to the New York Times that he always meets new people who ask him when The Godfather IV will be released, and he replies that he will let them know once he gets the call.

He also revealed to Business Insider that he would not mind reprising his role with the directors and would enjoy engaging in a mini-series about Vincent.

One can never write off the making of a fourth part since it took more than three decades to create a sequel to Blade Runner.

The fourth release focusing on Vincent’s life may be exciting, but it will shift the story from its significant theme; the corruption of an American whose loyalty to his people is corrupted by his doings.