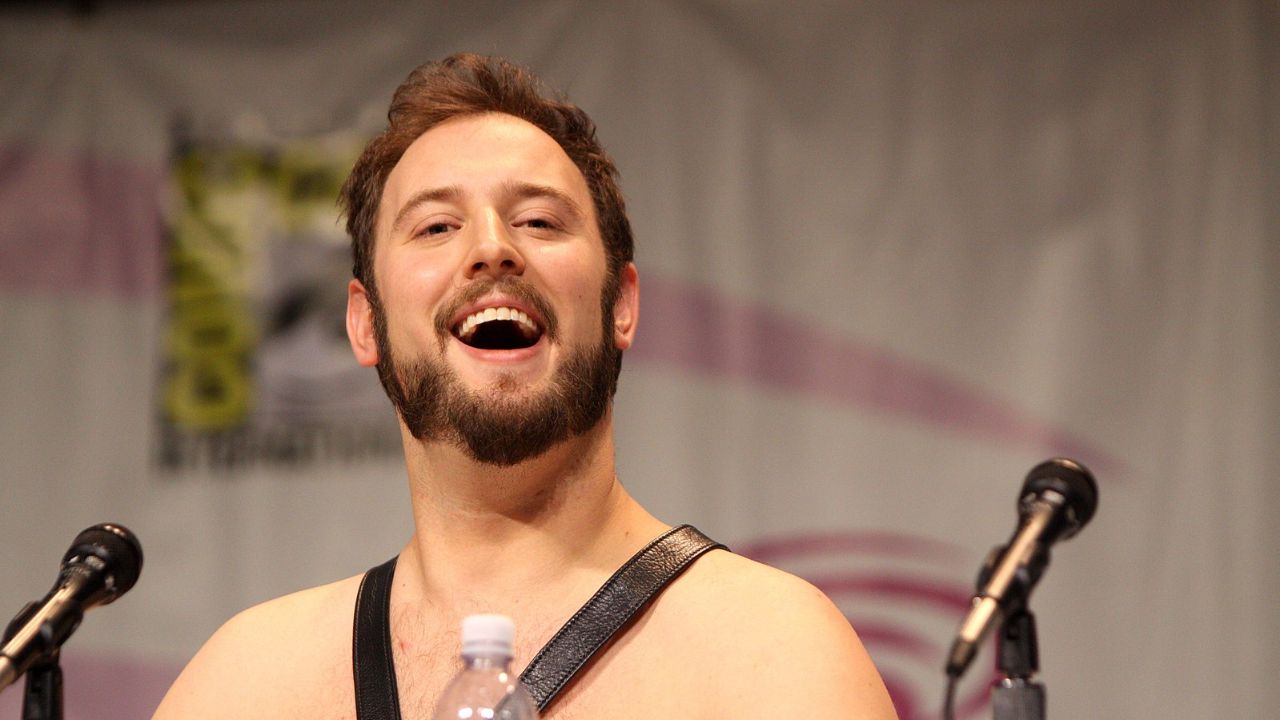 Producer, screenwriter, comedian, director… you name it, Evan Goldberg’s done it (and might even have an award for it).

While everyone can see that this Canadian celebrity is doing just fine in his career, not all fans know that he credits his success to his wife, Lisa Goldberg.

These two have been together for over a decade now and there are no indications that they’re about to slow down any time soon.

In this article, we’ll take a closer look into Lisa Goldberg’s life and see how these two met.

Who is Lisa Goldberg?

Lisa Goldberg is a Hollywood movie producer that participated in a variety of interesting projects over the years.

Some of her most notable work includes “This is 40,” “The Five-Year Engagement,” “Bridesmaids,” “Funny People,” and “I Am Tiger Woods.”

However, despite working in the largest industry in the world, there is little to no information about her online.

Nothing from her early days such as educational background or family is available. It seems as though Evan married a ghost.

However, we did scoop some information about the couple’s proposal.

How did Evan Goldberg Propose to Lisa Goldberg?

The story behind Evan’s proposal is something you don’t get to see or hear every day.

One day Evan’s wife got into an airplane and the person who sat next to her was no other than Jeff Goldblum.

Jeff saw her reading a book and he offered to read it to her out loud.

“I have a special offer for you and if you don’t like it, of course, you can say no. I see that you are reading that book and I read books out loud very well, at least that’s what people say. If you want it, I can read it to you,” Jeff said to Lisa.

To which Lisa responded, “Sure, why not.”

So, Jeff started reading the remaining ninety pages and after he finished, Lisa was amazed at how good he is.

They got out of the airplane and the next thing you know Jeff’s phone starts to ring and on the other side is Evan.

Jeff knew Evan because he worked with Judd Apatow and Seth Rogen. He answered the phone and Evan started talking.

“Hey man, I have something important to ask of you which would mean the world to me. The girl you just sat next to is going to be my wife and I want to propose to her tomorrow. I wrote her a poem and I want you to read it to her, that’s the proposal. If we can hoop up to your house at 7:30 tomorrow that would be great,” Evan said over the phone.

To which Jeff responded, “Of course, I can do that. It would be my honor.”

Therefore, the next day, Evan and Lisa went to Jeff’s house in a limo that Evan rented so that Jeff can read the special poem to Lisa.

“I was home waiting for them and the bell rang. They came inside and Evan said ‘baby, Jeff wants to read something to you,’ so I started reading,” Jeff said.

“It went something like my sweetest angel… will you marry me, and just like that they got married,” Jeff added with a smile.