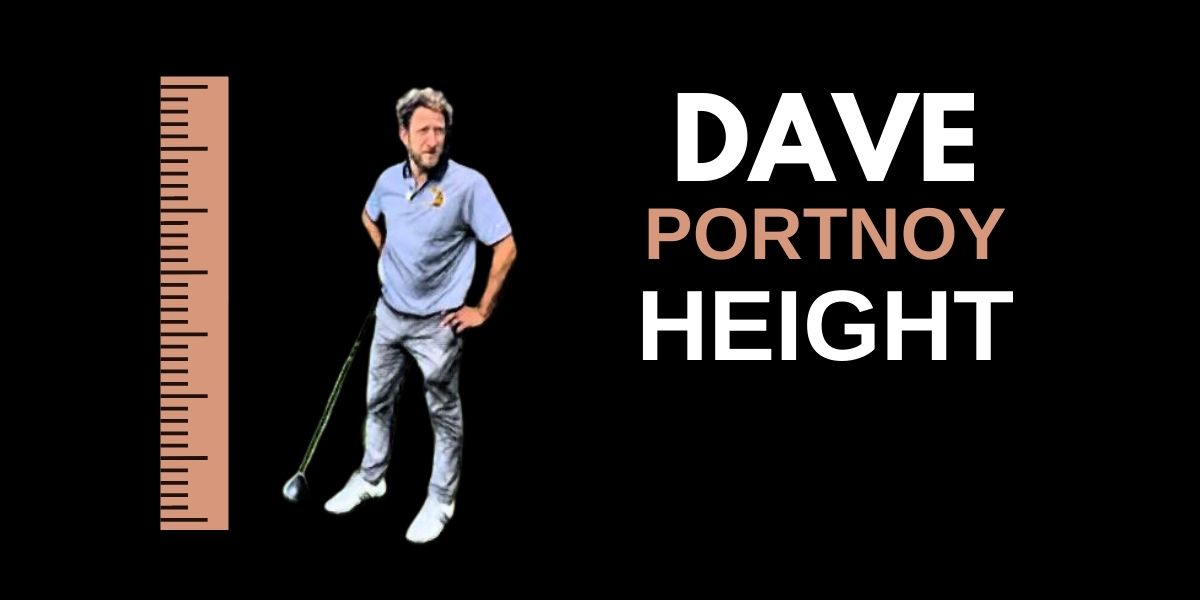 “I don’t care what this voodoo pizza box science says. I am NOT 4 feet tall. It’s rubbish and it’s garbage.”

The founder of Barstool Sports, Dave Portnoy, has received too much attention as people keep asking how tall he is. Many sources have listed his height to be anything between 5’7” and 6’2”.

On July 11, 2020, the discussion got heated up. A video circulated where the creator tried to find out Dave Portnoy’s height using pizza boxes.

The video was shared by Dve Portnoy himself, who tried to rubbish the “voodoo pizza box science.”

Most comments seemed to agree with the video, with one commenting, “Science provided the answer. You are 4 feet tall. Case closed.”

This was not the first time people tried to find out what his actual height was. On Reddit, the case was the same but with varied answers.

It’s clear that BizNasty is way higher than Dave. Most people estimated Portnoy could be between 5’7” and 5’10”.

How Tall is Dave Portnoy?

A man named Deke Zucker shared a tweet where Dave criticized a short man clothing store for sending him an invite to their grand opening.

“The most insulting thing to ever happen is the Under 5’10” sending me an invite to their Grand Opening. I ain’t under 5’10”. That’s insulting. He said on Barstool Radio.

Dave is slightly taller than his father.

If indeed it’s true that his father is 5’5”, then Dave could just be under 6’ as many people estimate.

On Wednesday, July 1, 2020, the same topic resurfaced on Twitter, with a user named “Joey” confronting him head-on and asking him his height.

This was after the Barstool Sports founder defended himself using racist language in his past videos saying “I’m uncancellable.”