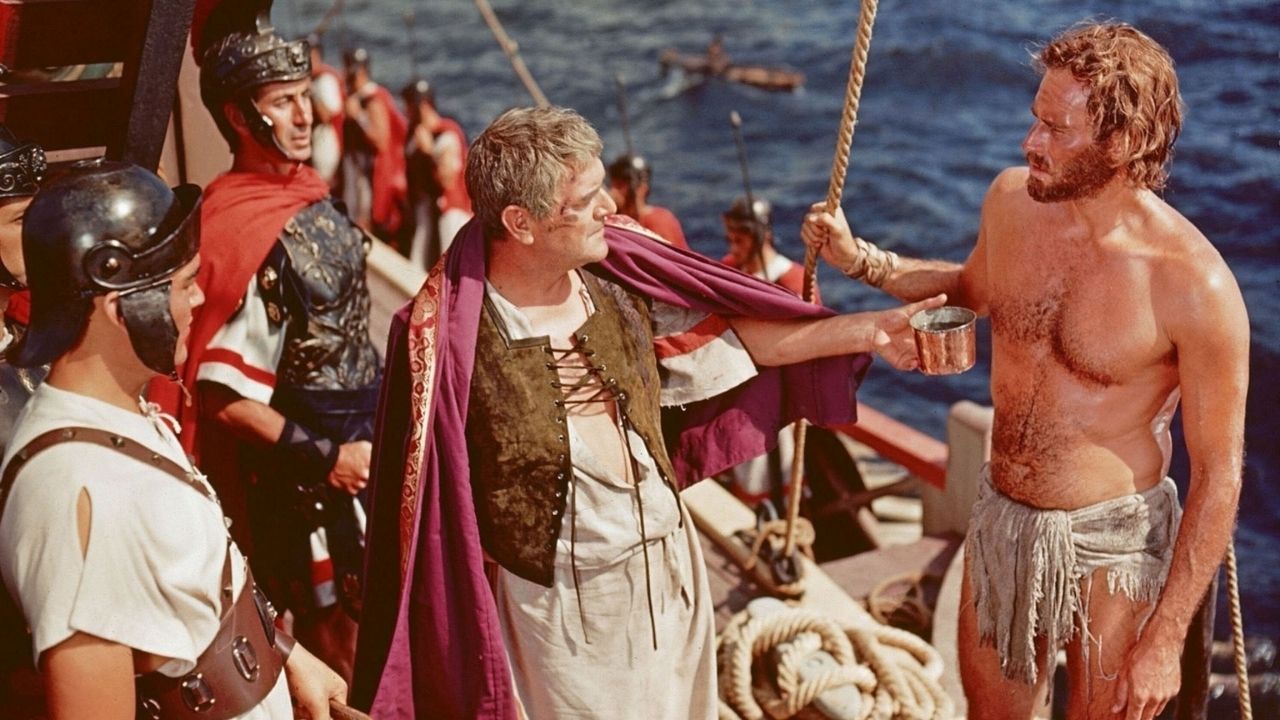 If you are a person of faith or you just enjoy movies that revolve around faith, then Christian movies are probably your cup of tea.

From the early beginnings of Hollywood, Christian dramas were always appealing to viewers, and filming them has become quite a tradition.

HBO has a variety of good quality Christian movies that you can choose from and here we have thoroughly selected the best ones for you to enjoy.

This great drama is one of the best works of John Patrick Shanley. The movie is based on a 2004 stage play “Doubt: A Parable,” for which he won a Pulitzer Prize and a Tony Award.

The story is cantered in a Catholic elementary school St. Nicholas led by Sister Aloysius. The drama starts when Sister James notices that Father Flynn might be obsessed with Donald Miller, the school’s only African-American student.

This Christian movie was a huge success, making almost $51 million at the box office with a $20 million budget. Many famous names also appear in the movie such as Meryl Streep, Amy Adams, Philip Seymour Hoffman, and Viola Davis.

This documentary film is about the abuse of power in the Catholic Church.

The story follows documentary filmmaker Alex Gibney as he tries to better understand the details of abuse with the help of four deaf men.

These men open up about a priest that abused them in the mid-1960s.

Actors such as Jamey Sheridan, Chris Cooper, Ethan Hawke, and John Slattery provided the voice of the deaf interviewees.

“Life of Pi” is an award-winning adventure drama film from 2012 that featured actors such as Suraj Sharma, Irrfan Khan, Tabu, and Rafe Spall.

Is Life of Pi a True Story?

This story follows the journey of Pi, whose father named him after a famous swimming pool in France and to avoid bullying, he accepted the nickname Pi.

The young boy was raised in a Hindu family and later, he is introduced to Christianity and Islam. The boy decides to follow all three religions.

Ben-Hur is one of the legendary movies from our past. This American religious epic film follows the journey of a Jewish prince Judah Ben-Hur and the love of his life, Esther.

Later the plot expands as Judah gets reunited with his childhood friend Messala a commander of the Fortress of Antonia.

Difference of opinion occurs between these two friends as Judah refuses to betray his faith and deliver some rebels to the Fortress of Antonia.

This movie was such as success that it became the second-highest-grossing film in history at that time.