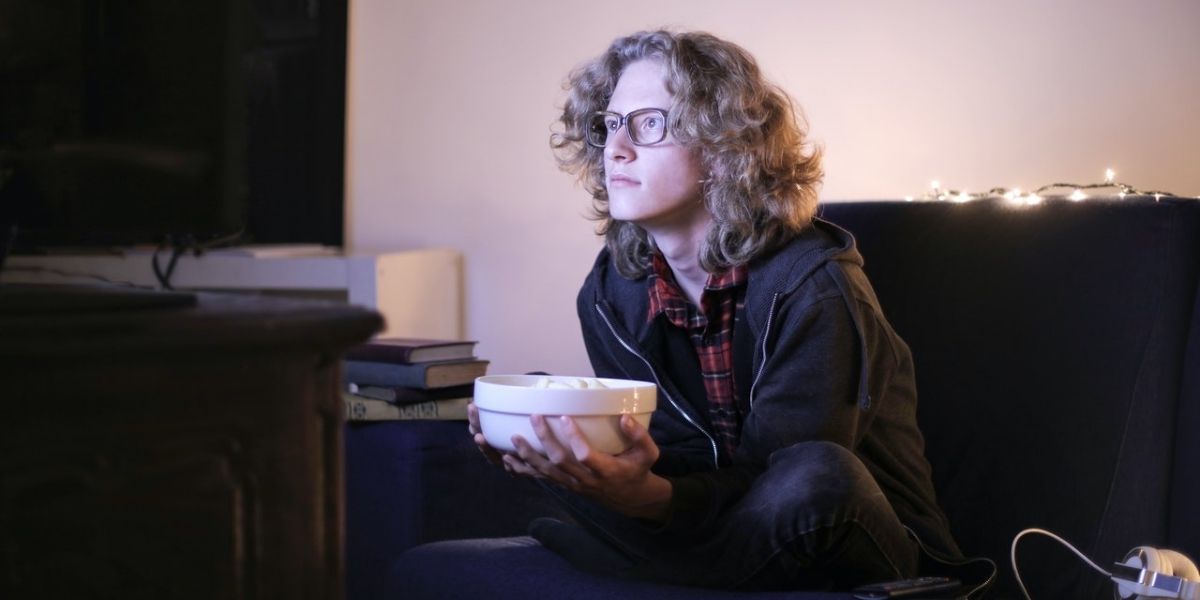 If you haven’t watched Life of Pi, you could be missing out if you love fantasy adventure films. It is one of the classic movies released in 2012. Life of Pi was directed by Ang Lee. The storyline behind its creation follows the 2001 novel written by Yann Martel. Suraj Sharma stars as the main character of the film (Pi).

Life of Pi became a massive commercial success raking over $600 million in revenue across the world. The movie’s incredible visuals and touching storyline enable viewers to connect with the characters, making the film look like a true story.

Is Life of Pi Based on a True Story?

No, it’s just a fictional story. When  Ang Lee and his crew created and directed Life of Pi, they based the storyline on the original novel written by Yann Martel. Therefore, it does not reflect any authentic characters in real life.

During the shooting and directing of the film, Ang Lee wanted to give Life of Pi some touch of reality and depth.  To achieve his objective, Lee contacted Steven Callahan to serve as the film’s consultant.

Callahan’s experience as a real-life shipwreck survivor agreed and helped create 3D visuals that gave life to the movie. Steven is an experienced sailor who encountered a troubled voyage while on an expedition in the Atlantic Ocean. However, by sheer luck, he survived the ordeal after 76 days on a raft.

At the beginning of Life of Pi, a writer visits Pi and interviews him, whereby the story continues as follows.  Viewers are introduced to an area in India, where Piscine Molitor Patel – a little boy-is raised in a family set up.  As Piscine grows up, he is nicknamed ‘Pi’ by his peers. The boy gradually develops to become a teenager, adopting various religions such as Christianity, Islam, and Hinduism. Since Piscine wants to know about God, he decides to follow these religions.

Piscine’s family owns a zoo that consists of various animals. Piscine’s father fears that his son does not know the danger of interacting with a tiger (nicknamed Richard Parker).  Therefore, he deliberately lets the tiger to maul a goat for Pi to learn.

Due to financial constraints, Pi’s father decides to move his family and the valuable animals to Canada. The family boards a Japanese ship, and while on the voyage, a catastrophic storm occurs.  By sheer luck, Pi escapes death and finds himself in a lifeboat with an injured zebra, hyena, orangutan, and a Bengal tiger. However, Pi’s family perishes in the sea.  As the events unfold, the orangutan and the zebra are mauled by the hyena which eventually is killed by the tiger. Pi and Richard Parker remain as the only survivors in the lifeboat.

Pi becomes a hero by domesticating the Bengal tiger and surviving the shipwreck ordeal. After 227 days he arrived at the Mexican Coast. Richard Parker disappears to the jungle while Pi gets rescued and taken to the hospital. Life of Pi is a captivating piece that displays how creativity can transform an idea.

The film has won various Academy awards and received an incredible number of nominations for the Golden Globe Awards. Ang Lee won the Best Director’s category for the creativity behind the film.