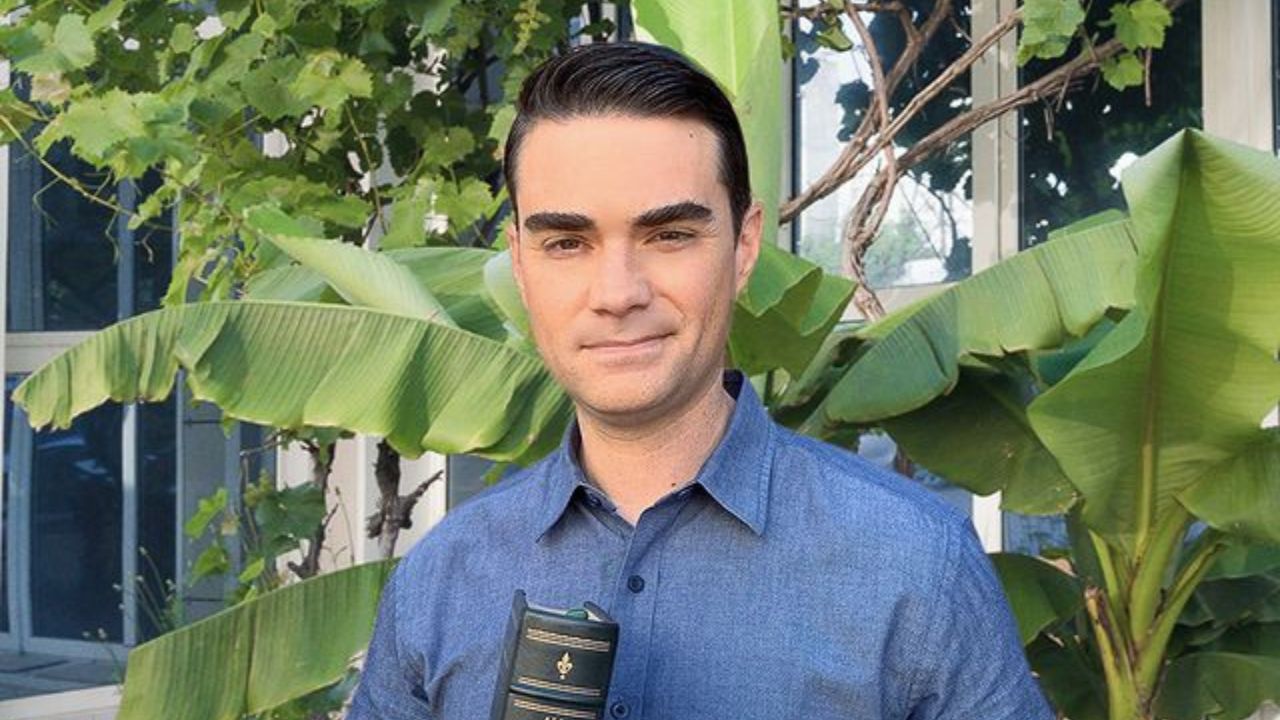 There are many theories about Ben Shapiro’s height.

Ben himself claims that he is 5 feet and 9 inches tall, but his fans and followers believe this to be untrue.

Fans on Quora, Reddit, and Twitter got involved in a heated debate on his height. Some people shared images of him and compared his height to other famous personalities.

“Shapiro himself has claimed that he’s 5’9 (175 cm) here. However, this claim has been disproven several times. Here we see Shapiro besides 5’8 Ted Cruz, which obviously indicates that Shapiro really isn’t 5’9. Nor 5’8, for that matter.” – Isabelle Vane wrote.

Someone shared an image of him with Jordan Peterson and Ben had to react to it claiming it is photoshopped. You wouldn’t react to it if you don’t hide your real height, would you?

“I want to be clear. I’m not mocking Ben Shapiro for being 5’4”. I’m mocking him for pretending to be the arbiter of what makes a real man while being so insecure that he lies about his height. Sorry, Ben. As you’re so fond of saying, facts don’t care about your feelings.” – Steve Hofstetter tweeted as a response to his original tweet: “Ben Shapiro is 5’4″ but lists his height at 5’9″. That makes two places where Ben Shapiro wishes he had five more inches.”

I found even better claims about his height on Reddit:

“Just to be clear, I saw him at politicon a few years ago. He was wearing shoes that boosted his height by maybe an inch or two. When my tall friend wanted a pic with him(for obvious) reasons ben Shapiro asked “Why is it always tall guys who want a photo with me”. True story” – u/BishopSol said.

“I hate that I’m about to defend Ben Shapiro, but let’s not attribute a potentially honest mistake to lying. I am 5’6” (in standard feet and inches, not Ben Shapiro’s version), and people overestimate my height all the time by two or three inches. It’s entirely reasonable that Ben Shapiro just hasn’t had someone measure him and tell him his actual height recently. He might just be guilty of believing his mom or his wife regarding height. (My wife literally told someone I’m 5’10”, and I had to be like, “no….”)” – u/puffic said in Ben’s defense.

How Tall is Shapiro Actually?