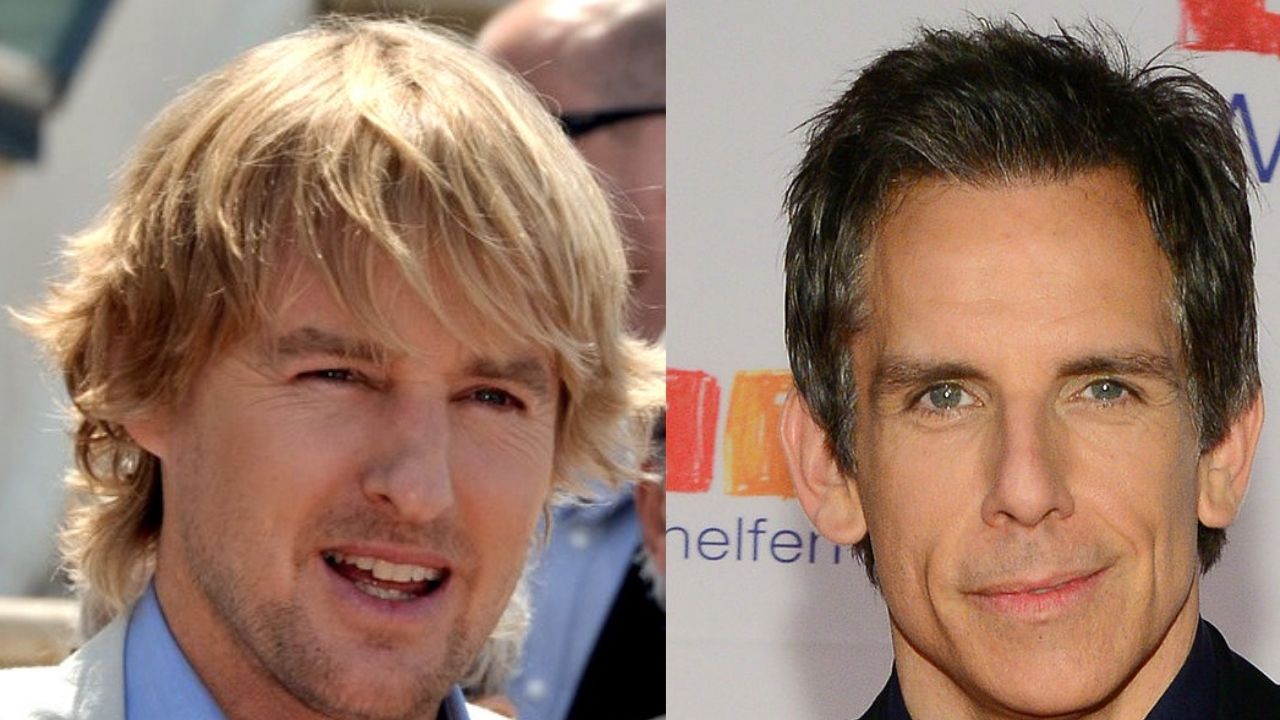 Over the last 20 years, we’ve seen Owen Wilson and Ben Stiller push the comedy limits to the next level with their on-set friendship.

We can easily put both of them among the best comedy actors ever.

Since the two have been seen in almost 15 movies together so far, let’s see if they’re as close off-set as they are on the filming set.

Owen Wilson and Ben Stiller have appeared in almost 15 comedy movies so far, and here are some of the highlights of their co-starring career.

The “Frat Pack”, as they’re often referred to, had their debut appearance together in the 1996 movie called “The Cable Guy”.

Owen and Ben soon co-starred in the movie “Permanent Midnight” from 1998.

Stiller also called his friend Owen Wilson to co-star with himself in his own movie “Zoolander”, as well as in the sequel “Zoolander 2”.

And don’t even try to convince us you didn’t laugh-cry while watching them in “Night at the Museum”!

What Happened To Owen Wilson’s Nose?

Are they close friends in real life?

As great as their characters get on, it seems that there is a solid, sincere friendship between the actors themselves, as well.

Wilson and Ben Stiller have appeared together in numerous movies so far, so the two have known each other for over 20 years.

However, their “friendship” started briefly before the filming of their first collaboration”The Cable Guy”.

Owen spoke openly about the start of their friendship, saying Ben wrote him a really nice letter explaining how he loves Owen’s portrayals in movies.

Ben also expressed his wish to collaborate with Wilson in the future, and that soon became true!

Ever since Owen received that wonderful letter, we’ve been able to watch their friendship grow throughout the years.

Stuller was also there for his friend after Owen was hospitalized.

It seems Wilson had a really rough time in his private life, which affected his physical and mental health.

Wilson says their friendship dynamic is very similar to their on-set friendship.