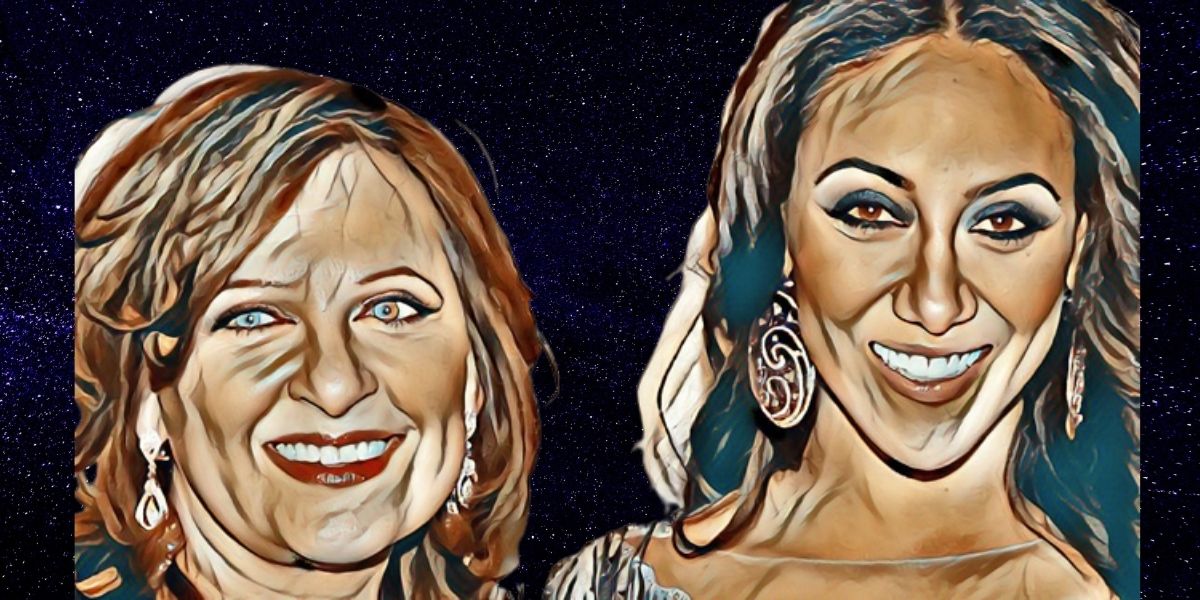 Fans recall that there was a time the series The Real Housewives of New Jersey centered around two well-known families living in The Garden State. The initial sequels of the series focused on complex undertakings of the Gorga family led by Teresa Giudice and the Manzo family-led but Caroline Manzo. It started as a loving relationship but developed into a serious antagonism that ended with Manzo’s family leaving the series.

Melissa Gorga has always been friendly with all the people she interacts with, but the audience wonders whether she and Caroline Manzo are still friends. Caroline and Teresa appeared in the series from the beginning, but Melissa immediately joined the show, and things became complicated. People assumed that Manzo decided to leave the show, searching for greener pastures.

Melissa always had a feeling that her sister-in-law would always be a problem, but fans did not understand the amount of say Teresa would have when it came to the show. Despite Melissa trying to create her path, she always did what Teresa wanted. People will remember a time when Teresa had an altercation with Joe Gorga, at the time, Melissa was still new to the show. There was a lot of tension, and Caroline was always in the middle, trying to calm down the situation. Looking at Caroline and Melissa’s relationship seems like the two could not reignite their friendship, especially after Melissa pledged loyalty to Teresa. Monza decided to leave the show, resulting in more conflicts within the show. The stars still speak highly of each other and seem to have separated on good terms. Gorga has previously stated how she would love to see Caroline return to the show, but Teresa is yet to speak.

Joe Gorga also stated that he wished Caroline would come back to the show. During the time, they all had a lot of say on the show, and Caroline was friends with the women. She always tried helping Melissa through her turbulent interaction with Teressa, but it proved useless. Viewers will recall that they and their spouses usually went on holiday together. There was a time they seemed to get along. People realized that Teresa had a significant problem with Caroline being friends with Melissa and attributed the long-standing conflict to betrayal.

Melissa Would Prefer Caroline Comes Back to the Show

Melissa stated, “I just, I really loved her and her family. I just thought they were funny, and they were great, and Caroline’s like a voice of reason. I always loved the Manzos.” Even though many people would love to see Caroline make a return, the author stated that it would take a lot to even think of joining the cast members. Manzo stated, “You don’t insult me like that. You don’t insult me like that by saying, ‘Let’s see how you do.’ You know what I’m going to do. You know how I’m going to blend and what I’m going to bring.” Even though it does not seem like she will join the show, there may be a Manzo-and-Gorga reunion.

Even though it does not seem like Caroline and Teresa will solve their issues, there seems to be a likelihood that Caroline and Melissa could work things out. Suppose Manzo was to make a return. It would result in some theatrical scenes. Melissa has grown and moved out of Teresa’s shadow as she has shown she can be friends with anyone.

There will be other seasons in the future, and this provides a good amount of time for the producers to see whether they may have Caroline come back to the show. Even if they do not succeed in convincing her, many hope she will return since there was a time she almost made a return in the tenth season. She stated that Bravo asked her to appear as a ‘friend of,’ and she declined as she felt the offer was demeaning. She said she was worth more than that since she was always an integral figure in the show.