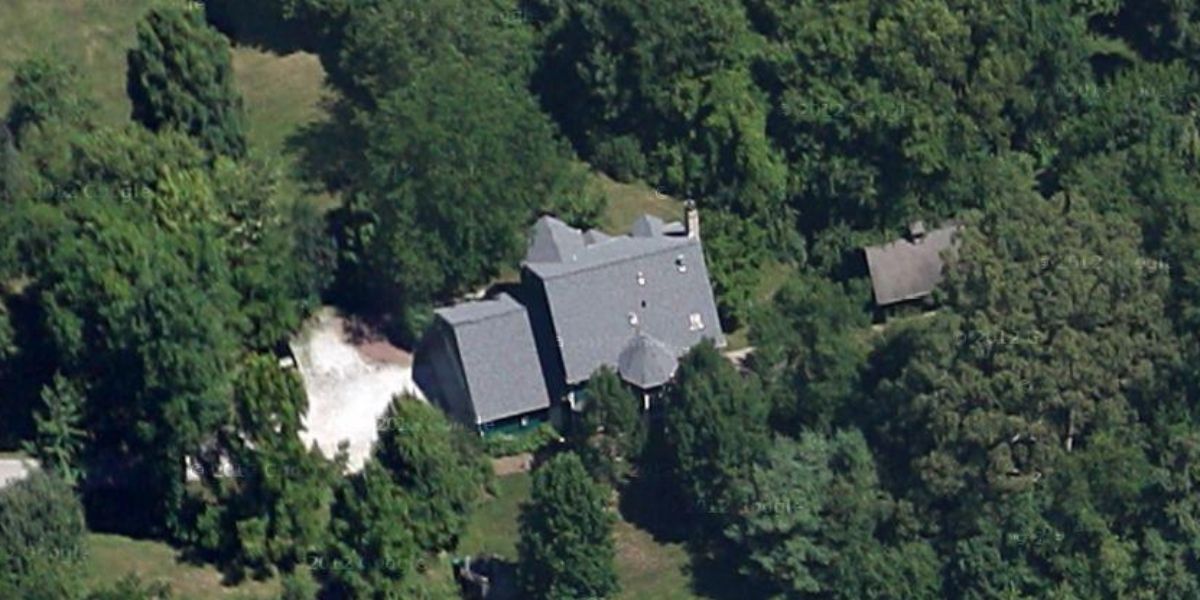 One of the most well-known stand-up comedians of our time is Dave Chappelle. Since his first appearance in the spotlight, the 48-year-old American comedian has amassed a massive fan base.

Many fans expressed their gratitude for Dave Chappelle’s SNL monologue on Twitter.  Despite his financial success, the comedian has kept his personal life primarily private.

Many of his fans were interested in learning more about his personal life. Where does he work, was the most profound concern?

According to reports, Chappelle still resides in Ohio and stays in a modest home for a celebrity. Dave owns a 39-acre farm with a private gated entrance.

The house of Dave is surrounded by a lot of greenery, which is appropriate because Ohio is a green state.

The comedian has not posted any photos of his humble and charming home on Instagram because he is a very private person. He appreciates it on a low profile.

Chappelle and his wife, Elaine Erfe, have been married since 2001 and have three children together: Sulayman Chappelle, Ibrahim Chappelle, and Sonal Chappelle. Since this is where Chappelle grew up, the family relocated to a small secluded town in Ohio.

According to the Cheatsheet paper, after his parents divorced when Dave was six years old, his father moved to Yellow Springs.

During the holidays, Dave would go to Yellow Springs to see his father. As a result, after leaving Hollywood, the stand-up comedian moved here and remained for a long time.

He left Hollywood for South Africa

According to a story in Cheatsheet, Chappelle made headlines when he decided to leave Hollywood in 2005. Many of his friends and fans were surprised by his decision, as his Comedy Central show was doing well. He allegedly said in a later interview that he had chosen to quit due to a hostile work environment.

Dave Chappelle traveled to South Africa for a while after making what seemed to be a dangerous decision, mainly to avoid American media.

He later returned to the United States, but this time chose to establish and develop his life outside of the Hollywood spotlight. He relocated to a rural area outside of Yellow Springs, Ohio.