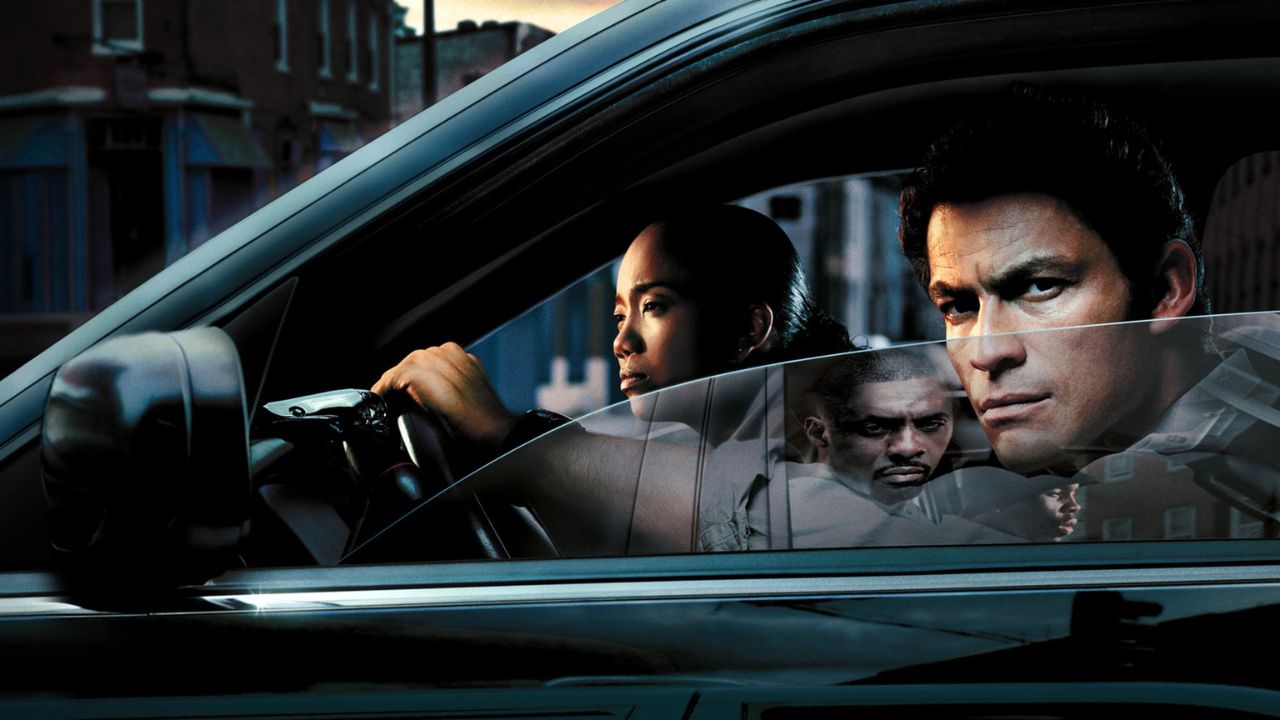 Critics and fans have equally acclaimed The Wire, an HBO series that aired from 2002-2008.

The show derived from the lives of Baltimore drug dealers, politicians, and police officers. There has been speculation about whether or not the story is true or fictionalized.

In this blog post, we will explore some of the theories behind what actually happened in order to get an answer to that question!

Was The Wire Based On A True Story?

Yes. The Wire draws its plot from a true story. It derives from stories based on real events written by David Simon a former police reporter.

Other notable inspirations include Jimmy McNulty, whose name inspired several other key characters. They were Detective Ray Cole and Lieutenant Cedric Daniels, among others.

Avon Barksdale was named after a Baltimore drug dealer by that same name. At the same time, Stringer Bell’s character emanates from Melvin Williams and Russell “String” Bendix and D’Angelo Barksdale being an analog to both Nathan Corbett & Ricardo Vassey!

Others thought this show derived from real events primarily due to how closely it matches up with David Simon’s life. Its events also matched many scandals that happened within Maryland during those years.

An example is a series depicting police officers stealing money from innocent civilians. Another scene is drug dealers spiking drugs in order to avoid arrest by authorities.

It’s estimated that close to one-fourth of the entire show relied on actual events.

The Wire follows a number of characters who live in Baltimore, Maryland. Each season focuses on a different aspect of their lives. Such as police officers involved with crime rings or drug dealers trying to stay ahead of the authorities.

It’s one of the best shows ever made for depicting real life in inner-city areas. The show also accurately portrays what goes on behind closed doors.

This has led many people to believe that much like David Simon himself, this show is real!

Characters in The Wire

The Wire received praise for its realistic depiction of life in inner-city Baltimore.

The show featured over 60 characters throughout the series. Many of them were real people, characters or events from David Simon’s reporting for The Baltimore Sun.

Most people believe the show is pure fiction because it parallels events in David Simon’s life. Many scandals became part of the storyline, including corruption within police departments around Maryland which helped lead to its filming.

However, some characters are real individuals involved with drug crime during this time. They include Omar Little, who robbed drug dealers throughout his appearances on the series.

It’s also possible that Avon Barksdale, Stringer Bell, and Marlo Stanfield are all loosely based on a group of men known as “The New Day Co-Op” led by a man named Melvin Williams.

The Budget For Making The Film

The production costs for the first season of The Wire was around $54 million. And each episode took an average of seven days to shoot, which is pretty quick compared to other TV shows.

The Wire Awards And Accomplishments

The Wire received critical acclaim upon its debut, which earned it numerous awards throughout all five seasons. The show also earned six consecutive wins at the Primetime Emmy Awards for Outstanding Writing for a Drama Series.

It was also nominated in the Outstanding Drama Series category each year except for its final season. They failed to make the cut because they submitted the show as a miniseries instead of a regular drama series.

So, there you have it, folks. Your favorite film could be as real as it is. It actually epitomizes the real life happenings of a detective as he encounters gangsters and drug dealers. The fact that the movie recognizes the dirty and underhand political gimmicks makes it more real in the contemporary community.