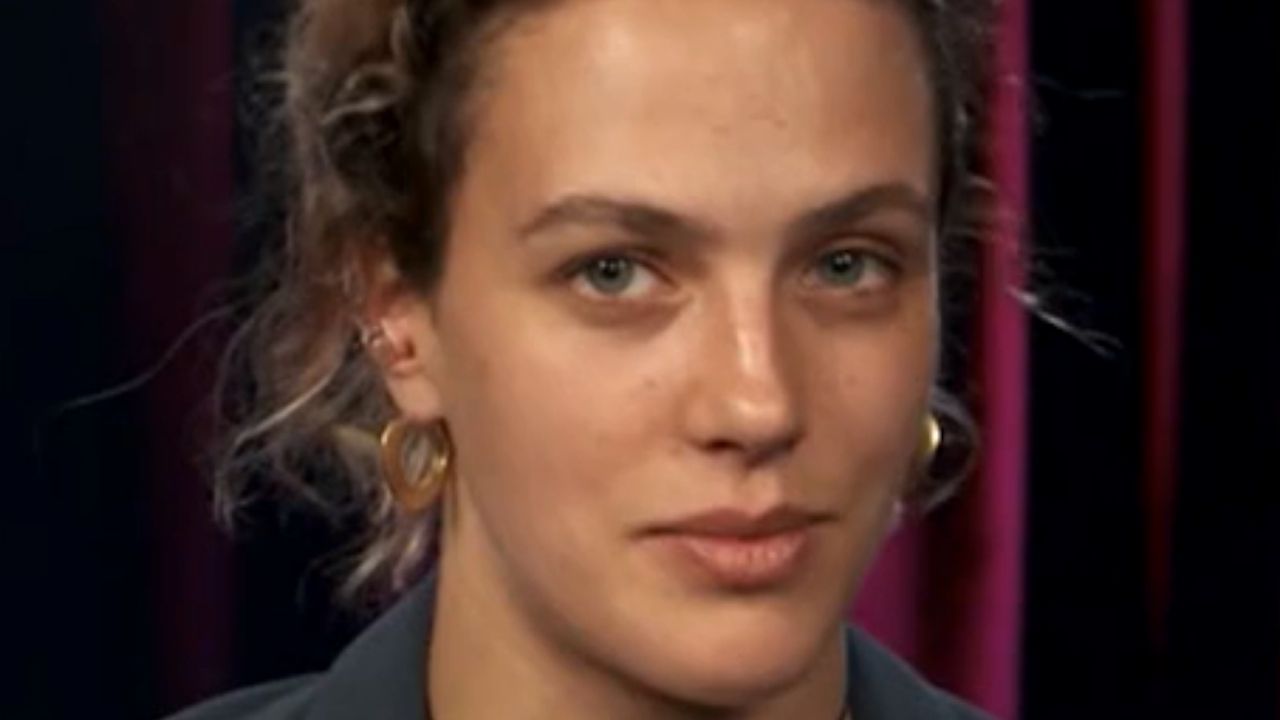 We are here to find out why she left.

Why did Jessica leave Downton Abbey?

There’s no secret behind Jessica’s leaving.

Jessica Brown Findlay spoke about her determination to thrive as an actress, saying she doesn’t want to be recognized just as Sybil.

She says she ‘’leaped into the unknown’’ when she started her career, and she’s ready to do the same now.

Her decision was firm and no one could talk her out of leaving.

However, this seems like a great decision of hers, since she had landed several amazing roles after leaving Downton Abbey.

Findlay’s on-screen character Lady Sybil was eventually “killed off” because of her decision, as Lady Sybil died giving birth to her daughter (sorry for the spoiler).

The creator of the show Julian Fellowes knew right from the start of filming that Jessica would leave, as he quoted her saying “I’m here for three years and then I’m leaving”.

Set at the beginning of the 20th century, Downton Abbey is an English drama that aired from 2010 – 2015 and has 6 seasons in total.

The story revolves around the life of the people living in Downton Abbey, including Violet (portrayed by marvelous Maggie Smith), as well as Countess, Lord, and Earl of Grantham.

“Downton Abbey” follows the life of Lord Grantham, whose biggest worry is losing his beloved mansion to a distant cousin.

There are numerous scandals and affairs in this TV series, even amongst the mansion staff.

Jessica plays the role of Lady Sybil in Downton Abbey, who is the youngest daughter of Earl and Countess Grantham.

Just like Jessica, her character Sybil is also a wild spirit, open-minded and she treats her staff as equals.

We’re not going into details here because we don’t want to give any spoilers!