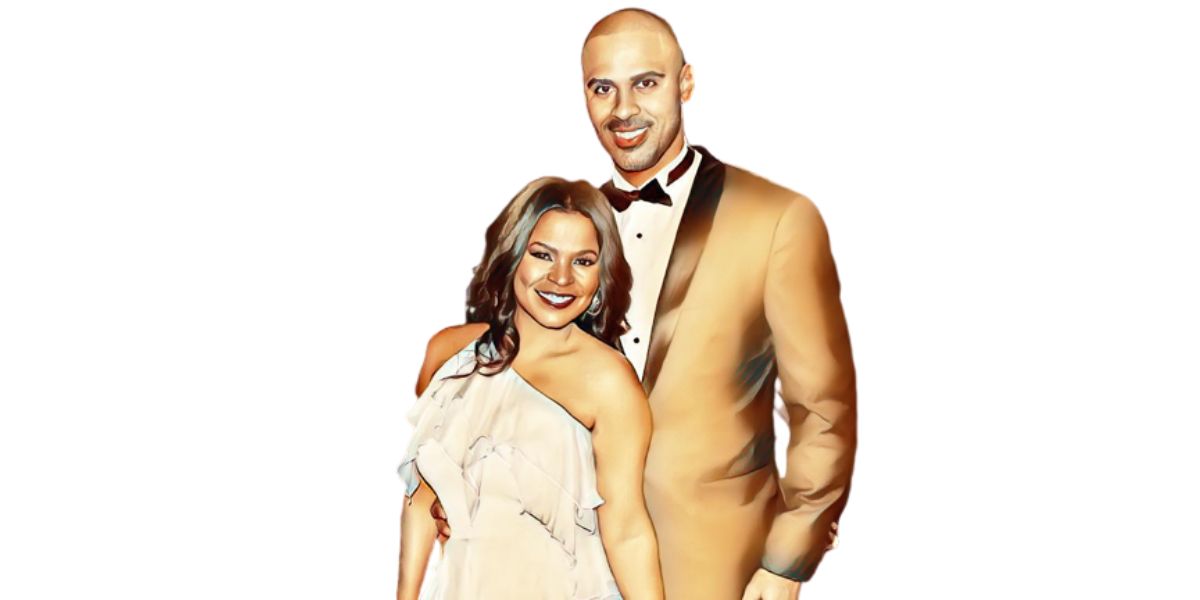 Nia Long and Ime Udoka first met in Boston in 2010 after bumping into each other while working.

They got to know each other through a mutual friend.

Since then, the two have been inseparable even though Udoka’s NBA coaching engagements took him to different places, and Nia’s acting career had her traveling all over the country.

They later returned to Boston in 2021 when Udoka was appointed the head coach of the Boston Celtics.

Long revealed that they were privileged to have beautiful careers and admitted that what made their relationship work was they gave each other time and space to do their individual responsibilities and work together.

From their first date to raising a family, let us look at their relationship timeline.

The couple started dating after meeting through a mutual friend.

This was in Boston while Udoka was playing for the Sacramento Kings, and they were up against the Boston Celtics, whereas Long was filming.

The NBA player and the actress spent their first date conversing in the hotel lobby until 1 a.m.

The following night, they had a meal at an Italian restaurant in Boston.

The couple announced they were expecting their first child together.

The two told PEOPLE they were expecting a child and confessed it was an exciting time.

They were thankful for all the wishes and prayers from fans and friends.

Long already had a child from a previous relationship.

Long revealed she thanked God for her pregnancy.

An initial visit to the doctor left them with little hope of having a child.

This was because her doctor had told her that it would be hard for her to get pregnant again.

Despite the statement, they remained hopeful they would grow their family.

The couple became parents to a boy named Kez.

The actress had just turned 41 the previous week.

She revealed they were not in a hurry to get married.

She stated she had never seen it work and was sure it did not define a successful relationship.

They chose to focus on raising their family of four.

The actress revealed that Udoka’s coaching career made their relationship exciting.

His job as an assistant coach meant he spent a lot of time moving, but this did not lead to problems in their relationship.

She termed the road trips mini-vacations.

Long discussed balancing her career, being a mother, and her relationship with Udoka.

At the time, she was starring in Tyler Perry’s The Single Mom’s Club and was busy raising their children.

She revealed her busy schedule made her treasure her time with family.

She stated that when one was dedicated to being a great mother, they would find the experience exciting.

They confirmed they were engaged.

The actress was seen wearing a diamond ring on her engagement finger, and this caused a frenzy on the internet.

The actress revealed they were taking time with their wedding plans.

They were not in a hurry to get married.

They even stated they did not know when they would have a wedding when a reporter asked them.

On Thanksgiving Day, the actress took her time to show her gratitude to her partner of seven years.

She uploaded a picture of them on Twitter with a message thanking him for their time together.

The couple celebrated their son’s high school graduation with a trip to Disneyland.

The actress shared pictures of the family of four having fun.

They celebrated their second born’s birthday, and the actress uploaded a picture of them together on her Twitter account.

The actress revealed they may never get married.

She stated they did not need the labels of husband and wife to show they were happy together.

Long congratulated her partner when he was appointed the Boston Celtics head coach.

The actress danced as her partner and his team headed to the NBA Finals.

After the Celtics beat Miami in Game 7 of the Eastern Conference Championship, she posted a video of her celebrating.

She also acknowledged that he made it to the finals despite being his first year as a head coach.