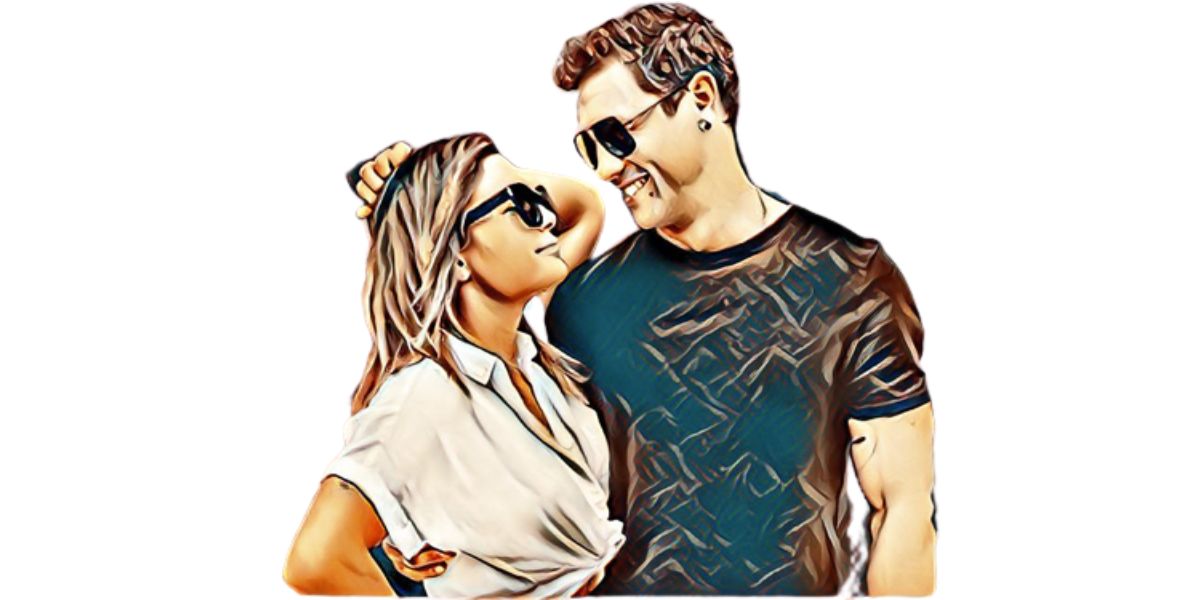 The last few years have been a rollercoaster for Jake Baker.

He went from being known to those close to him to joining a reality show and being part of a relationship that cast him into the limelight.

Baker and his girlfriend, Malia White, were among those on Below Deck Mediterranean season six.

After meeting in the show, they decided to start a relationship.

As many can guess, growing into a public figure requires some getting used to, and Jake has dealt with the challenges well.

Only time will show what the future holds, but many of his fans are already excited by his appearance and performance in the show.

Who is Jake Baker?

Jake is always private when it comes to details about his personal life.

He comes from New Zealand despite not living in the country, and he is proud of his roots.

He considers the country a part of him.

Many people find it challenging to stay positive, but not Jake.

He always tries his best to look at the brighter side of things and ensures he spreads positivity to all who interact with him.

There are always a lot of destinations to travel to, but in reality, no one can make it to all the fabulous destinations.

This does not apply to Jake since he wishes he could travel to many destinations as possible.

He loves traveling and has visited numerous places, including the Mediterranean, France, and Iceland.

His Style is Great

Many people wear clothes because it is a necessity while others always prefer to look stylish.

Jake fits into both categories.

Even though he knows when to dress normally, he has good taste in fashion since he understands how to be fashionable.

Those who love animals will be thrilled to know that Jake also has a bond with our furry friends.

A look at his Instagram profile shows that he is more of a cat person though it is not clear if he has any pets.

He is an Uncle

He comes from a family that enjoys togetherness, and it is something he is grateful for.

Even though he does not have children, he is a devoted uncle and loves his niece dearly.

He has a niece named Poppy, who suffers from osteogenesis imperfect, otherwise known as brittle bone disease.

He uses his platforms to raise funds to create awareness about the condition.

He is Always Active

Maintaining good shape has always been one of his priorities.

Not only does he regularly visit the gym, but he also engages in rowing and swimming.

He admits that this is not only good for his physical well-being but also his mental health.

He Enjoys a Good Adrenaline Rush

Some people enjoy living in their comfort zone, but that is not the case when it comes to Jake.

He is a person who never shies away from trying new things and loves going on adventures.

Some of the activities he enjoys include surfing and scuba diving.

He is an Engineer

Apart from being fun and handsome, he is also ambitious.

While there are no details about his education, he is a qualified engineer.

He loves his job and hopes he will make the appropriate strides to improve his skills.

It is no secret that he enjoys everything relating to water.

He not only loves swimming, boating, and surfing but also loves fishing.

At the right time, he goes out to see if he can catch some fish and his Instagram account shows that he has no trouble catching fish.