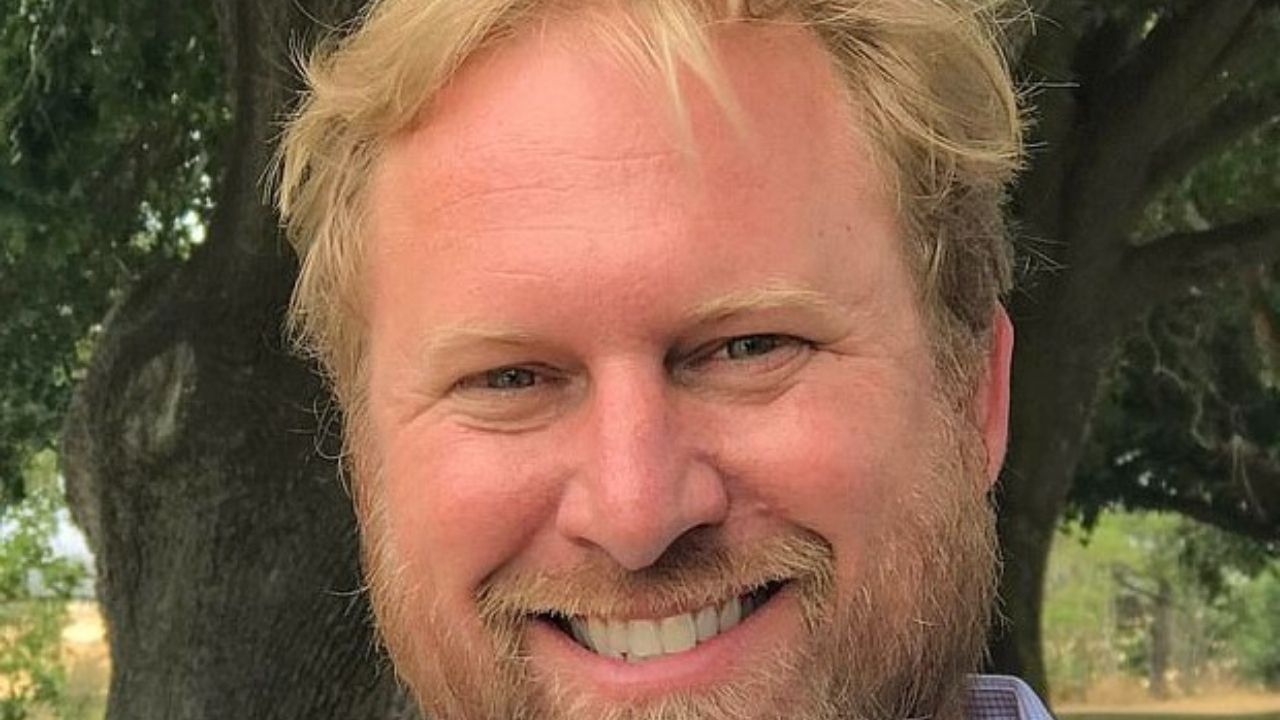 Earlier this year, Hollywood superstar Kate Walsh was spotted walking on the beach in Perth with her supposed boyfriend, Andrew Nixon.

The famous actress seemed to have found her new love after she was stuck in Australia due to the Covid outbreak.

The two seemed comfortable in each other’s company, and people wanted to know who Andrew Nixon is.

According to Daily Mail, the two have been living together for more than a year. Let us take a look at who he is and what he does.

Who Is Andrew Nixon?

Apparently, there are not a lot of details concerning Andrew Nixon on the internet, but we know he has been in the farming business in Australia for over three decades.

He cultivates various crops, including barley, wheat, and other crops, and keeps farm animals like the merino sheep.

Except for the headlines that erupted from his relationship with the superstar, there is nothing on the internet concerning him.

The farmer appears to be in his 50s, while his girlfriend is 55.

Nixon does not have a social media account since various searches on his social media presence have been fruitless.

There is also no information regarding his background on the internet, and the fact that he is not on social media makes it difficult to get any relevant information about him.

According to reliable sources, Nixon is part of the Nixon Farming family business, which has been in the farming business for a long time.

Even though he is dating one of the most famous American celebrities, he has ensured he stays away from the spotlight and the only time tabloids can catch him is when he is with his girlfriend.

Even the news of their relationship came to light after they were seen together making out on the beach in Perth at the beginning of 2021.

The two met on a cruise in 2020 and started dating.

After the lockdown started, the actress then went to live in Australia with her new boyfriend in Perth.

She dated Neil Andrea, and the two were seen having lunch at Katsuya Gale in late 2020.

On one occasion, when the two were seen together, they enjoyed a romantic boat trip on Valentine’s Day.

Kate showed off her well-toned physique as she wore a white bikini and a sheer pink dress as she climbed the boat for an adventure at sea.

She protected herself from the sun using sunglasses and a red cap as she strolled alongside her partner.

On the other hand, Andrew wore a patterned shirt and blue shorts as he carried their belongings in a bag.

They got on the boat before heading out to the ocean.

Andrew convinced Kate to remain in Perth after the pandemic, which led to her relocation to Perth, Australia.

The two don’t plan on having children for many reasons.

First is their age since both are in their 50s.

In 2011, not long after her divorce, the actress revealed that she felt like a loser since she could not get children.

She also gave the reasons as to why during an interview with Maria Menounos on SiriusXM in 2015.

She confessed she experienced early menopause.

Her elder sister was going through the same situation, which made her go to the doctor, and she was told she had a single egg with a hairline fracture.