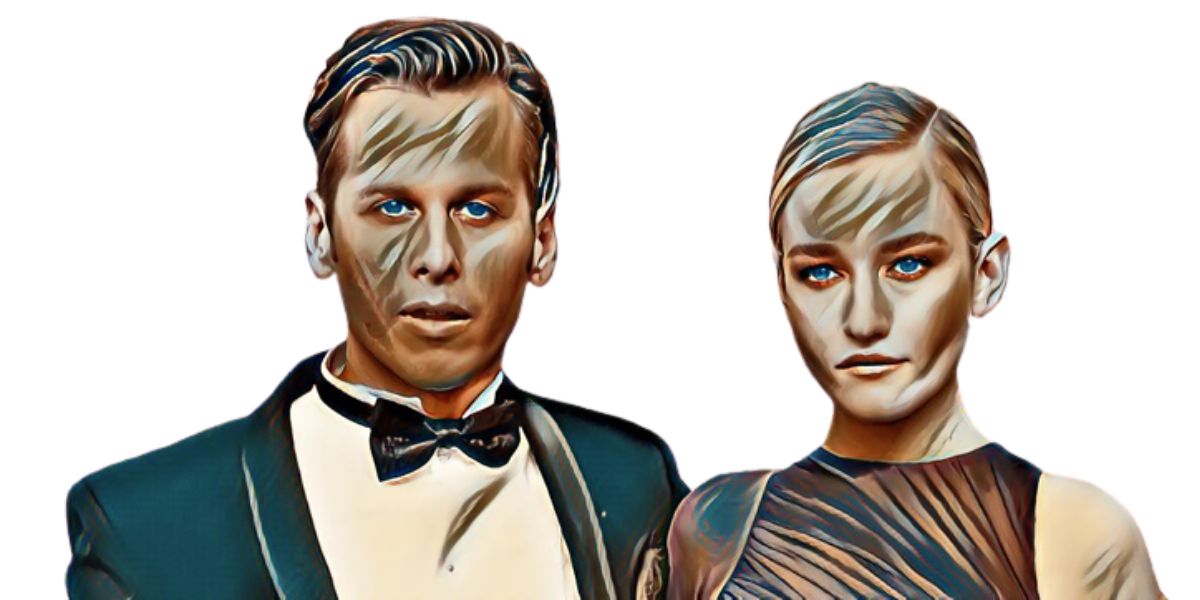 Between acting in The Assistant and Ozark, Julia Garner was very popular but still managed to maintain a low profile regarding her private life.

Many may not have realized it, but the actress is married and has been with her husband, Mark Foster, since 2019.

Who is Julia Garner’s husband?

Foster is a musician and singer known for being the lead singer of the pop band Foster the People.

He was born in 1984, and despite being married to Garner, he has been in the entertainment industry for a long time.

After struggling to find success in music when he was still in his early 20s, he got his breakthrough when he co-founded Foster the People in 2009, together with his friends Cubbie Fink and Mark Pontius.

Even though they first met in 2013, they started dating sometime in 2018, and once they did, things moved so fast that in 18 months, they were engaged and later tied the knot in a low-key ceremony.

In January, Mark and Garner met at the Sundance Film Festival during the debut of her horror movie, We Are What We Are.

The two talked for some time and later realized that Garner’s grandmother resided in the small town outside Cleveland Mark’s dad lived.

Garner revealed that his future husband started liking all her pictures after following her.

She was skeptical and curious at first.

While on a cross-country trip, Mark decided to ask Garner for her hand in marriage.

Their relationship had not lasted a year, and he proposed to her in Flathead Lake, Montana.

He read her a poem he wrote before asking for her hand in marriage.

After getting engaged, they were stuck between having a glamorous wedding or eloping.

They planned their wedding for June 2020 but ended up getting married before the pandemic.

Julia revealed that she told Mark there was no need to wait any longer since they did not know what the future had in store.

Even though they were busy, the couple always made time for each other.

Mark has posted lovely posts to honor Julia and her achievements and is optimistic about her in interviews.

When she won an Emmy for best-supporting actress for her performance in Ozark, Mark wrote a heartfelt message congratulating her on the achievement and reminded her how special she was in his life and how lucky he was her husband.

The couple had a low-key event at New York City hall to celebrate their wedding.

This was the same place where the actress’ parents married more than 40 years ago.

The following day, they held a reception at PUBLIC Hotel, and Mark wrote a song for Julia known as Lovers in a Stream, to which they danced.

The singer’s contribution to the ceremony was romantic.

Garner revealed that it was surreal and the most beautiful present she had ever received.

She admitted to feeling like she was floating in the air and everything around her felt magical.

She went on to state that the only people to hear the song were those at the wedding though it was later released to the public.

Garner discussed marriage life and revealed she was happy the pandemic allowed them to spend time together.

Both were scheduled to be busy, but the lockdown made them enjoy their honeymoon.