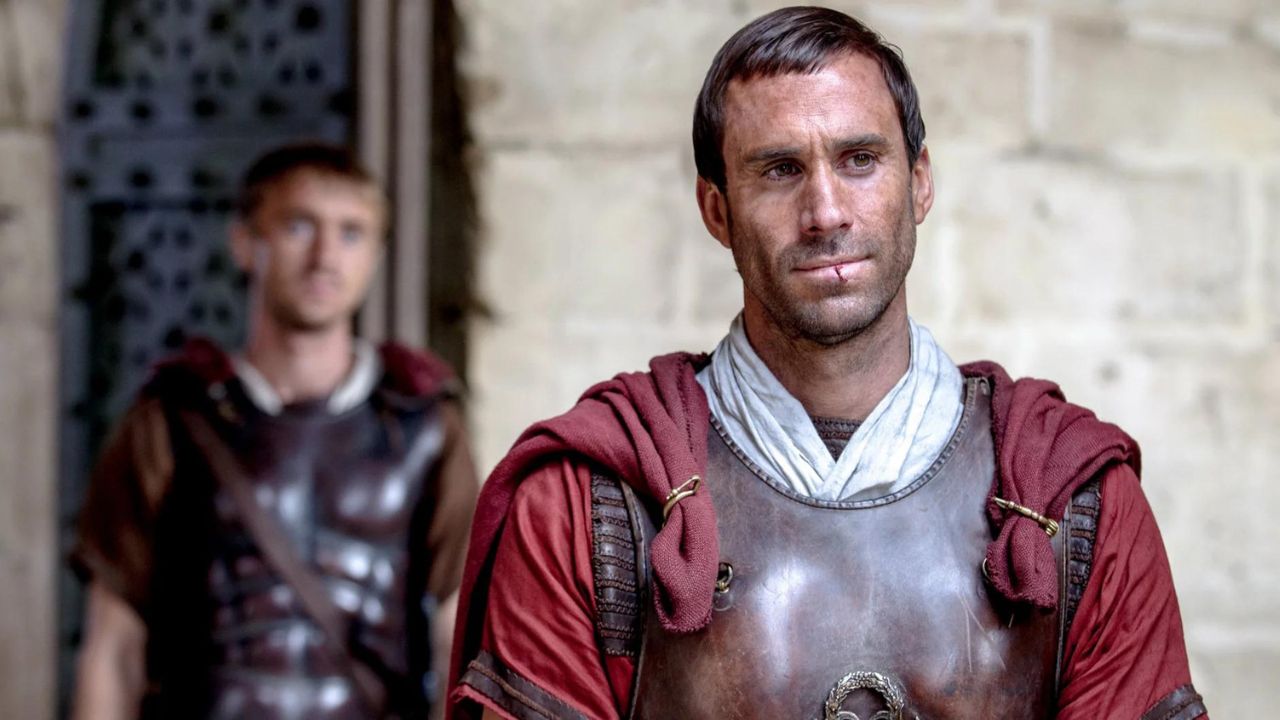 Joseph Fiennes is one of six siblings, I can only imagine the drama when half of them had to use the toilet when they were kids.

All jokes aside, Joseph Fiennes has five siblings and only one of them is his twin brother. I know most of you would probably assume that was Ralph because they do look alike, but in reality, Ralph is eight years older than Joseph.

The man we are talking about is the Director of Conservation at the Holkham Estate, Jacob Fiennes. Unlike Joseph’s other siblings, who are all in the entertainment industry in one way or another, Jacob Fiennes is a totally different man.

Who is Jacob Fiennes?

Ralph, Jacob, and Joseph were also blessed with two sisters, directors Martha and Sophie, and a brother, composer Magnus Fiennes.

As you can see, all of Jacob’s siblings have something to do with art, but you can also say that Jacob is an artist as well and his canvas is nature.

When he was just a little boy, Jacob always showed affection for nature and the countryside life, and now when he is a grown man, there isn’t a thing he likes more than his current job.

While his famous brothers make regular public appearances and go out to operas and theatres, their brother Jacob enjoys the ‘quiet’ life on the Holkham Estate.

For some of you that don’t know, Holkham estate is a large estate located in the county of Norfolk, England. It encompasses a country house, parkland, farmland, and coastal areas. The estate is owned by the Earls of Leicester and has been in their family since the 18th century.

The house and its grounds are open to the public and are a popular tourist attraction, known for its beautiful architecture, landscaped gardens, and wildlife. Additionally, Holkham beach is one of the most famous beaches in the UK, known for its huge expanse of sand and clear waters.

The 1998 movie “Shakespeare in Love,” one of the movies for which Joseph Fiennes received wider recognition was even filmed on Holkham Beach.

Jacob describes himself as a totally different person from his brothers, saying, “I’m very different from the rest of my family. I’m a country boy at heart and I like the quiet life.”

At the moment, Jacob lives at the Holkham estate in a hundred-year-old cottage with his family. His wife and the mother of his child, Mel, who works as a veterinary technician on the estate, and their two beautiful dogs live with him.

Some family members describe Jacob as the “true rebel of the family” while others gave him the title “a man of the land.”

Even before Jacob came to Holkham, the privately owned natural reservation already had a vast variety of rare bird and plant species.

But after his arrival, the estate truly began to flourish in every way possible, new species of all kinds were introduced and Holkham estate became their home.

Jacob is also highly into agriculture, on over 25,000 acres of Holkham estate land, apart from the nature reserve, there are also acres and acres of farming land that produces sugar beet, potatoes, and barley.