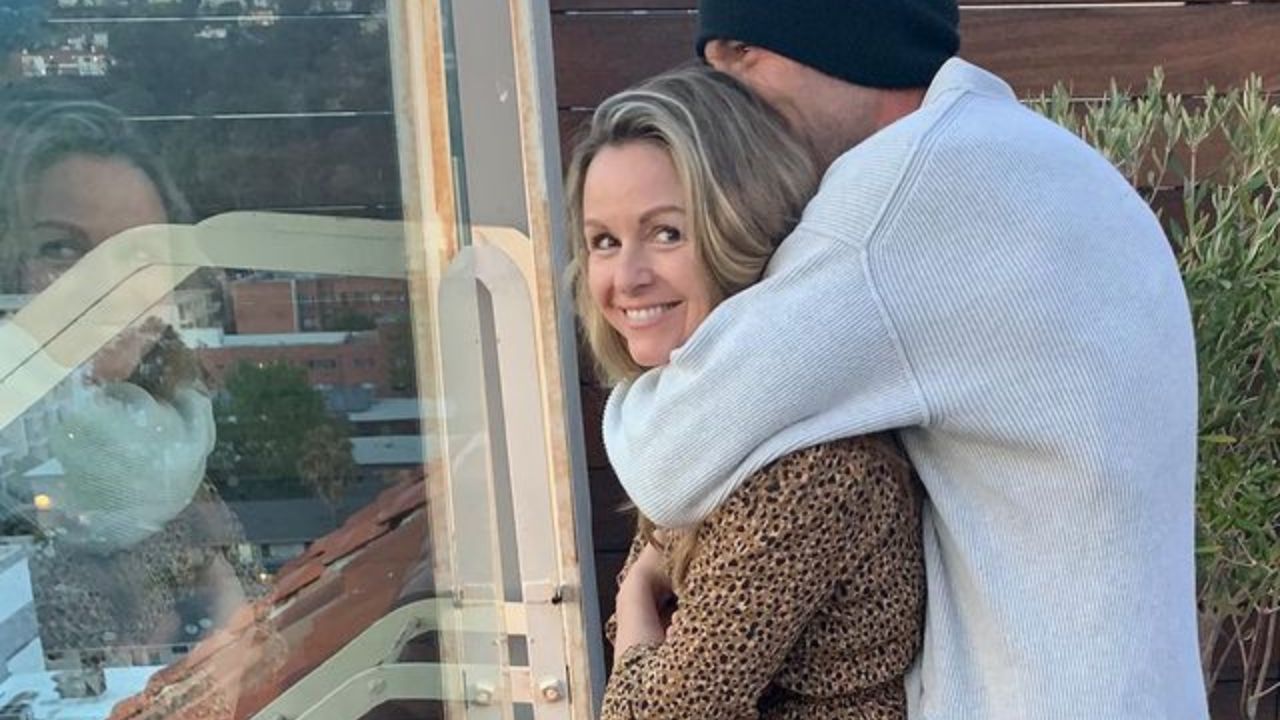 Jon Bernthal rose to fame as one of the original cast members of the legendary ABC TV series “The Walking Dead.”

After his brilliant performance in “The Walking Dead”, Jon started landing some major gigs, with one of the biggest being in the MCU universe as The Punisher.

However, his career isn’t the only area he’s successful in. Jon Bernthal has been married for almost 13 years to Erin Angle.

In this article, we’ll take a look at who Erin Angle is and how she met the handsome actor.

Who is Erin Angle?

Erin Angle is an American former nurse born in Pittsburgh on February 14, 1976. Jon’s wife was raised by her parents in Pittsburgh.

Her mother is Cindy Abbondanza Angle and her father’s name is sadly unknown, but we do know that he’s one of four brothers of the famous WWE star Kurt Angle.

Erin grew up in a big family of eight and most of her siblings are in some way connected to wrestling.

After graduating from Conon-McMillan High School in her hometown, she decided to enroll at the University of Pennsylvania.

She graduated from college in 2008 with an exceptional GPA with an MS in anesthesiology. Although she graduated in 2008, Erin started working as a trauma nurse way back in 1999.

In all of these places, Erin worked as a trauma nurse.

Before choosing to quit work after she and Jon got married so she can devote herself completely to raising their children, Erin worked as an anaesthetist nurse at Harbour-UCLA Medical Centre.

Jon came home from his Russian business trip sometime in 2000. His family and friends made him a welcome-home party to celebrate his return. Little did Jon know that was the place he will meet the love of his life.

Erin and Jon first got to know each other at the party and they immediately clicked. Shortly after, these two started dating and they went on to do so for a full decade before they thought the time was right to take it a step further and tie the knot.

The big day happened on September 25, 2010. The couple got married at a private ceremony in Potomac, Maryland.

Alma Becker, Jon’s good friend and his former acting teacher, was blessed with the opportunity to officiate the ceremony.

Just a year later, the couple welcomed their firstborn, a boy Henry, in August 2011. Jon and Erin always wanted to have a big family and their wish finally came true when their second and third child was born.

Their second child, also a boy, Billy, was born in January 2013 and their third child, a girl, Adeline, was welcomed to this world in February 2015.