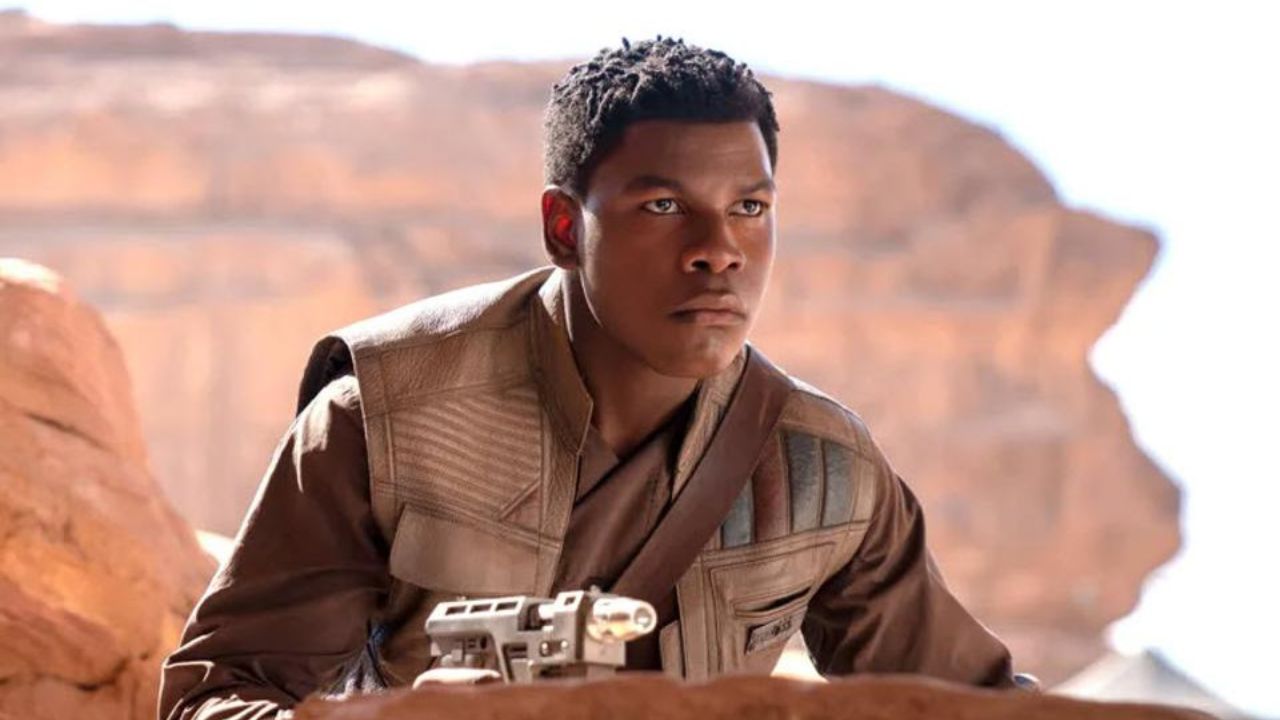 John Boyega or more precisely John Adedayo Adegboyega, is one of the rising stars in the film and TV industry.

Read on to find out the large sums of money this actor has been receiving for his appearances.

How much money does John Boyega get paid per movie?

That being said, let’s take a look at how he earned this fortune in just a few years.

According to reliable sources, the Star Wars franchise has earned billions of dollars in box office revenue.

For example, Boyega first appeared in the SW movie titled “Star Wars: Episode VII – The Force Awakens”, which collected an enormous amount of money of around $2B at the box office.

Taking into consideration Boyega was fresh to the SW franchise and a fairly young actor, it is estimated that he was paid around $300,000 – $450,000 for this role.

As he also appeared in sequels “Star Wars: Episode VIII – The Last Jedi”, and “Star Wars: The Rise of Skywalker”, his paycheck was probably higher as his character grew and became more and more significant.

Our strong guess based on all of this information is that his salary per movie as of 2022 is around $1M.

He will not join DC or Marvel yet

Despite his fans’ wishes to see him as a superhero, Boyega recently addressed his future acting opportunities, as well as what he plans to do in the near future.

Namely, the young actor decided he does not envision himself as either a superhero or a villain in DC and/or Marvel Universe.

The reason behind this is rooted in his Nigerian origin, which he always mentions as an anchor that keeps him humble.

“I want to donate my services to original indie films that come with new, fresh ideas”, Boyega said in the interview.

One of the great examples of the work he’s headed after is his upcoming movie titled “The Woman King”, which tells the story of a West African ruler from the 19th century as he faces fearless female warriors.

And after reading the plot for this movie, we completely understand his wish to help the rising producers and screenwriters!

The 30-years-old British actor is mostly known for his performance in ‘Star Wars: The Force Awakens’ in which he played Finn.

He also played in two more movies of the Star Wars franchise, “The Last Jedi” from 2017, and “The Rise of Skywalker” from 2019.

Apart from that, his first big role was in 2011 where he came to the spotlight for playing Moses in a mixed science-fiction and comedy movie named “Attack the Block”.

From 2011 to 2015, the actor appeared in several TV series, including “Becoming Human”, “Law & Order: UK”, “24: Live Another Day”, and ultimately “Major Lazer”, which brought him his initial taste of fame.

During the same period, Boyega took on parts in movies such as “My Murder”, “Half of a Yellow Sun”, and “Imperial Dreams”, before landing his biggest role yet as Finn in the 2015 movie titled “Star Wars: Episode VII – The Force Awakens”.

Apart from starring in multiple Star Wars movies, the actor is also popular due to his performances in the TV series titled “Watership Down”, and “Tomorrow’s Monsters”.