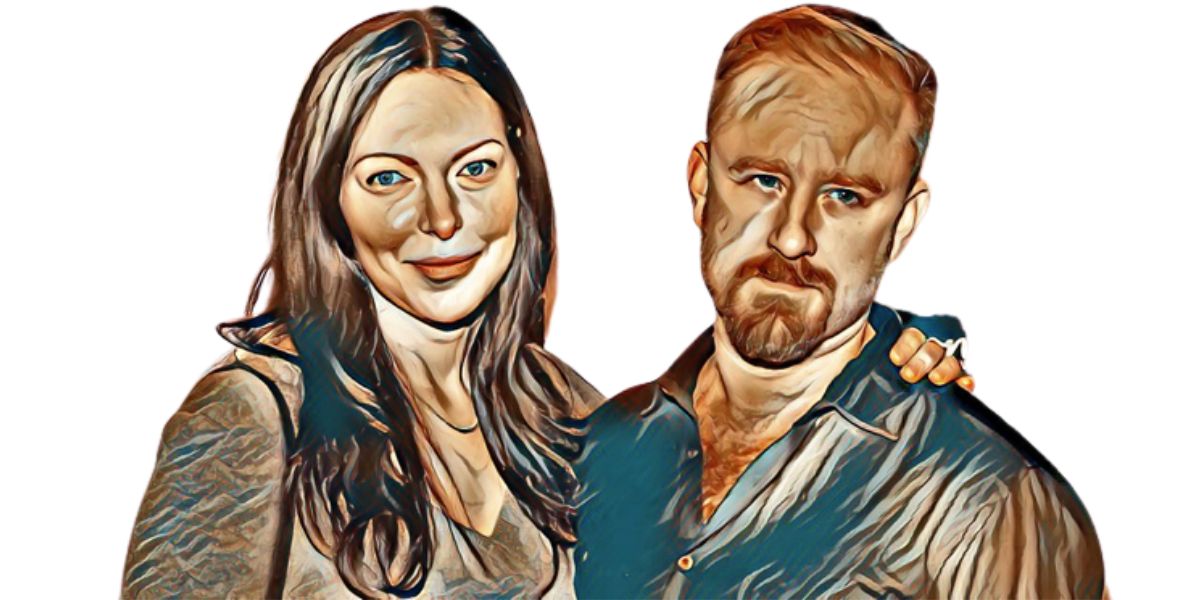 Laura Prepon and Ben Foster may have tied the knot in their late thirties, but the superstars met when they were still teenagers.

The 3:10 to Yuma actor and The Orange Is The New Black alum have a mutual friend in Danny Masterson.

Masterson worked with the actress for many years on That ’70s Show.

The two were romantically linked in 2016 when they were seen together in the tri-state area.

The couple has been married since 2018, and they have two children together; a son and a daughter.

In 2018, the actress admitted that it was difficult being a working mom though it was also vital that she finds a way of balancing.

While returning to the OITNB set after giving birth, she stated, “It’s torture.

I went back to work after six weeks.

I was directing when she was a 4-month-old.

But she would be proud if she knew what I was doing.”

Let us have a deeper look at their relationship.

They Have Known Each Other Since They Were Teenagers

The initial sign of their love life was when they were seen together in New Jersey.

According to an onlooker, the actress was holding onto Ben, and they were all over each other.

They were close to each other as they talked and laughed.

Foster and Prepon have known each other since she was 18 years and the chances are high that they met through a mutual friend since Foster and Danny Masterson are friends.

It may have taken some time for them to get together, but the two love each other.

During the premiere of the movie The Hero, Prepon revealed that she was happy with her engagement to Foster.

She was pregnant with their first child at the time, and fans were eager to see the bundle of joy.

News that she had given birth erupted when they were seen in New York having a dinner date.

The announcement mirrored how they announced they were engaged.

The actress showed up during the premiere of The Girl on the Train, in which she was one of the cast.

She appeared alongside her partner and wore a diamond ring on her finger.

This was the first time they appeared together at an official event as a couple, and many were surprised.

The post read, “Just married!” and “Thank you for all the love and support.

Wishing all of us the good stuff!”

She confessed that planning the event while they were busy with work was hard.

She told E! News, “He’s going off to do two movies.

We want a really small wedding but we have a lot of people that we love and care about. It’s weird, [but] apparently doing the list for your wedding is a whole thing that could cause some issues. Our cast alone is like, 50 people!”

They Welcomed Their Second Child in 2020

In 2020, the couple announced the birth of their second baby, a son.

The actress uploaded a picture of her kissing the boy’s hand.

She captioned the picture, “Welcoming home our new bundle of love.

She later revealed why they preferred to hide their son’s name.

She explained, “We make all those decisions as a family because we’re in the public eye.

So whenever we do something like that, we have a conversation about it first and ensure we’re comfortable with it.”

She stated that they had not discussed the issue since the pandemic resulted in many changes for them and those around them.