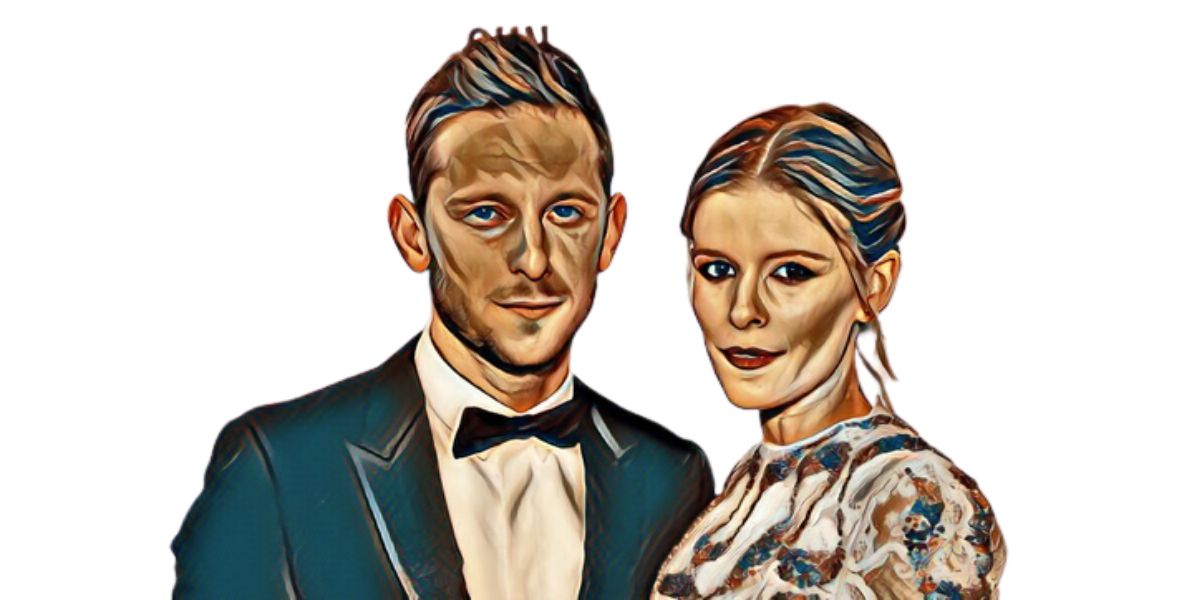 Jamie Bell and Katie Mara are in the acting industry, but it is rare to see them since they prefer a private life.

How did the two meet?

Bell and Mara met way before they knew they would be a couple.

During an interview in October 2017 on The Jonathan Ross Show, the actor stated that he met his future wife in 2007 and shared a kiss.

This was during a screen test when they were introduced to each other.

Bell revealed that even though neither of them got the part, she kissed a lot of guys on the screen test.

The place was crowded with many people, including movie stars and pop stars.

The actress stated that when she went home, her mother asked her how her day was, and she replied she kissed many people, but her future husband was a good kisser.

More than a decade after their first encounter, they got married, and the actor added he was professional about it since everything worked out in the end and was happy about it.

In 2015, creative director and costume designer Johnny Wujek uploaded a picture on his Instagram page.

Many noticed that Mara and Bell looked comfortable, which led to rumors they were dating.

This was the period the future couple fell in love.

In a May 2017 interview in Watch What Happens Live With Andy Cohen, the actress confessed they developed feelings for one another while on the Fantastic Four press tour.

For those who do not know, the two acted together in the 2015 movie, but it was not until they were done with filming that they became lovers.

They shared a picture of them kissing during their low-key event.

The actress captioned the photo, “Nuptials,” and the actor wrote, “Me & Mrs B.”

During an interview in 2018 on The Late Late Show With James Corden, the actress revealed that they held the ceremony across the street from their home.

She said she woke up, walked down the street, and got married.

The actor revealed they did not find the right location for their wedding, and their neighbor graciously let them use her property.

He stated, “So we walked across the street, and then when it was done, we spent the night on that property, and we crossed the street and came home.”

They Started a Family

In 2019, the actress announced the birth of their firstborn daughter.

She captioned the picture of her toes, “We had a baby a couple weeks ago…Here are her feet.”

The couple hid the child from the public since no one knew her name.

In 2022, the actress uploaded a picture of them walking out of the luxury hotel Claridge’s in London.

The caption confirmed that she was pregnant with her second child.

She stated three people were in the picture and added an emoji of two hands creating a heart.

Her publicist confirmed the news but did not state when the newborn would arrive.

The actress talked about balancing her role as a mother and work life.

She stated she was comfortable switching from parenting to work.