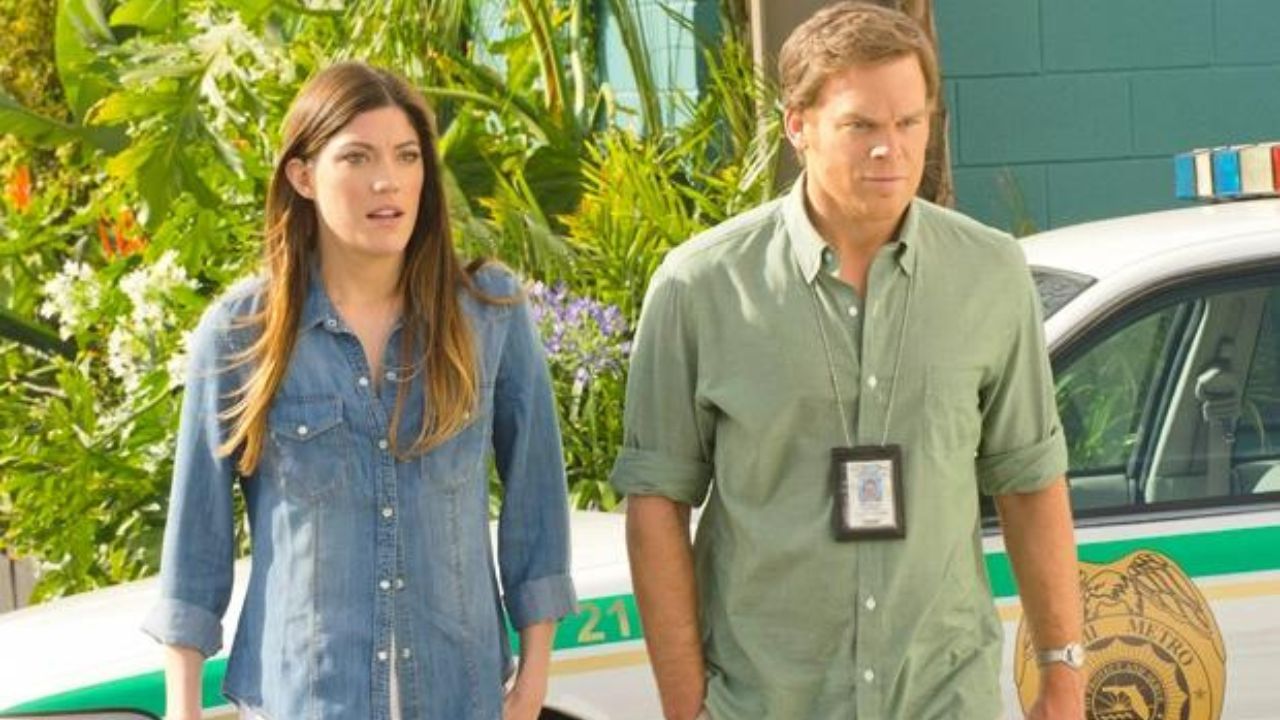 Stars Jennifer Carpenter and Michael C. Hall acted together on the popular TV series Dexter. They were a dynamic duo that won the hearts of fans. Viewers noted the chemistry between the stars.

On the show, they acted like siblings, whereas their real lives were a stark contrast to this leading to people wondering whether the two ever got married in real life.

Michael C. Hall started his walk to stardom in stage productions. He was successful and soon was on television. One of his greatest acts was as David Fisher in Six Feet Under. He won a Golden Globe Award and earned a lot of nominations in the Emmy Awards. For sometime, he struggled with a type of cancer known as Hodgkin’s lymphoma. He kept it hidden from the public until 2009. He underwent successful treatment and completely recovered. Nowadays, he is involved in various projects.

Jennifer Carpenter, on the other hand, started her profession on stage. She performed on Broadway in The Crucible. She later appeared in The Exorcism of Emily Rose and was singled out for her outstanding performance. She was, in 2006, given an MTV Award. In 2019, she played the role of Erica Shepard in The Enemy Within.

Love Brewed and Ended in Dexter

Carpenter and Hall acted in the 2009 series Dexter. Hall was the main character, a forensic analyst, he assessed bloodstain patterns though his life outside work was as a serial killer. He constantly had the thirst to kill from a young age. His adoptive guardian, a detective, taught him to murder other killers as a way to deal with his impulses. Carpenter acted as Dexter’s sister, Debra Morgan.

She was the moral sense of justice between the two. She was caring and had a tough persona. The show aired for eight seasons, and the last episode showed Debra falling into a coma and Dexter dropping her body into the ocean.

Behind the scenes of various shows, cast members go into distinct relationships. Some may already have been dating while others begin developing feelings during acting. Hall and Carpenter acted as siblings in the series Dexter.

According to inside sources, the two were married in real life. In 2007, both became romantically involved, one year after the show started. They got married in 2008 but would later divorce in 2011. They did not have any children together. The two stated that they were separating in December 2011 and finalized their divorce one year later.

Why did Dexter and Deb divorce in real life?

The actress got emotional when discussing the divorce with her former husband in the PaleyFest Dexter Fall Farewell occasion before the series finale in September 2013. “Our marriage didn’t look like anyone else’s, and our divorce didn’t either, so … I said it before, just because the marriage ended doesn’t mean the love did,” she said and almost cried when asked what it felt like working with her Hall after their divorce. “I’m crying. It’s an awkward thing to talk about your personal life in front of a bunch of strangers, but there’s nothing but love and respect [between us]. Nothing.”

Both Maintaining the Friendship and Respect

The stars have always stated that their bond is still strong despite the divorce, and they would continue to work together on the series for five more years after the separation, acting as adoptive siblings whose interactions became more complex as the show continued.

Soon after they parted ways, some people speculated that Hall was romantically involved with Julia Stiles, his co-star. Stiles came out to say that she had no part in the separation. Working together till the end of the show assured fans that they had worked things out and had great respect for each other.

Hall would later get married to MacGregor, and this would shock the entertainment industry since people were not aware he was dating. This happened immediately after his separation from Carpenter. The only information that was in the public concerning the union was that they got married in New York City Hall.