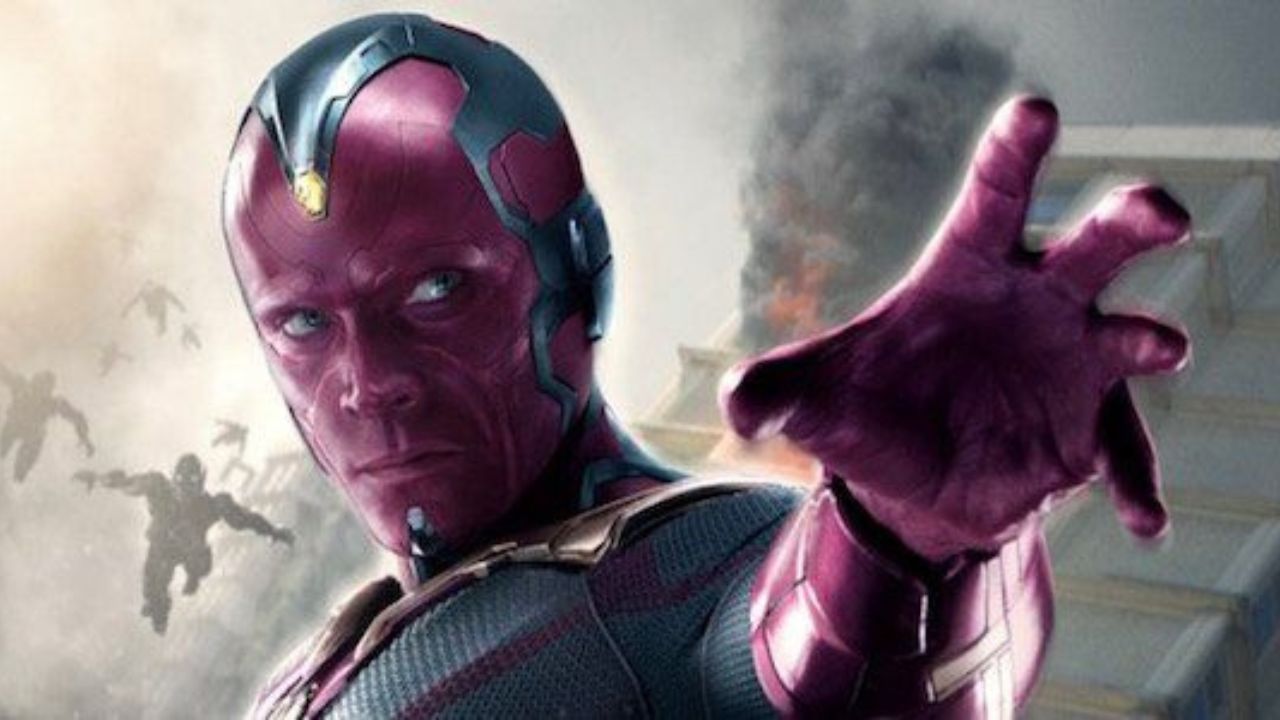 Ever since the beginning of his acting career back in 1994, Paul Bettany has been one of the most popular and adored actors in Hollywood.

One of his most memorable roles was the voice of JARVIS, the OS from ‘Iron Man’.

Read on to find out the full story as to how he landed this great role.

A phone call from Jon Favreau

In his 2018 interview with the GQ magazine, Paul Bettany recalled the details from his most memorable performance.

Namely, back in 2008, Hettany received a strange phone call from an unexpected caller, and it was Jon Favreau, the ‘Iron Man’ director himself.

During the phone call, Favreau told him ‘I need the voice of a personality-less robot and I thought of you immediately‘.

The funny conversation which led to Paul accepting the role of Jarvis (the AI assistant) was most likely based on Paul’s amazing, but creepy and cold performance in “The Da Vinci Code”.

Fun fact: the GQ interview has a hilarious comment posted under it on YouTube, which says: ‘Paul Bettany’s career was kickstarted by a director’s man crush‘, which pretty much sums up the whole situation!

Despite the role of Jarvis marking Bettany’s breakthrough in Hollywood, the actor admitted he felt guilty for the large sums of money he was grabbing from this performance.

“It feels like robbery. I walk in, I say some lines on a piece of paper for two hours, and then they give me a bag of money and I leave and I go about my day. […] I’ve got no idea about Iron Man – I don’t get sent the whole script,” Bettany explained in his interview with Digital Spy.

The actor made his debut appearance as Tony Stark’s AI assistant JARVIS in the 2008 movie titled “Iron Man”, continuing his performance in the sequels “Iron Man 2”, and “Iron Man 3”.

His voice skills came in handy once again as he repeated his Jarvis role in the entire Avengers franchise, including the movies “Avengers: Age of Ultron”, and “Avengers: Infinity War”.

The actor made minor appearances in the 1994-1996 TV series titled “Wycliffe”, “The Bill”, and “Sharpe”, all of which marked the official start of his acting career.

During the same period, he also had side performances in the TV mini series “Coming Home”, “Killer Net”, and “Every Woman Knows a Secret”.

These roles in mini series gave him the opportunity to star alongside Russel Crowe in “A Beautiful Mind”, as well as become the co-star of Helena Bonham Carter in the 2002 movie titled “The Heart of Me”.

From 2000 to 2008, Paul was praised for his performances in the movies such as “Dogville”, and “The Da Vinci Code”, before making it to the Marvel Universe.

He gave voice to JARVIS in all the Iron Man movies, as well as in the Avengers franchise.

Some of his most memorable recent appearances include roles in the TV series “Manhunt”, “WandaVision”, and “A Very British Scandal”.