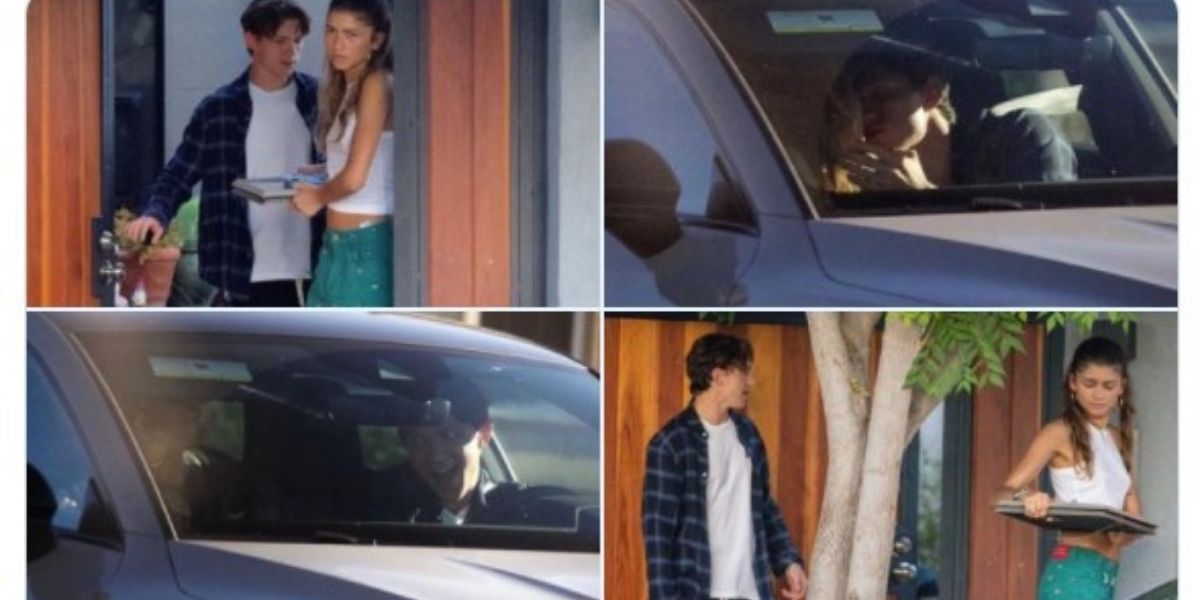 After years of dating rumors, the couple is officially together. Photos and videos taken showed the couple out and about together.

Images as proof that Zendaya and Tom Holland are together.

According to People magazine, a couple is together since 2017 but that was never officially confirmed by any of Spider-Man Costars.

READ: Is Zendaya Worth More Than Tom Holland?

The couple was photographed kissing in Los Angeles on Thursday at a red light in Holland’s car.

The kiss happened in the Silver Lake neighborhood and later that day Tom Holland was seen with Zendaya and Zendaya’s mother, Claire Stoermer.

This story will be updated when more information becomes available.