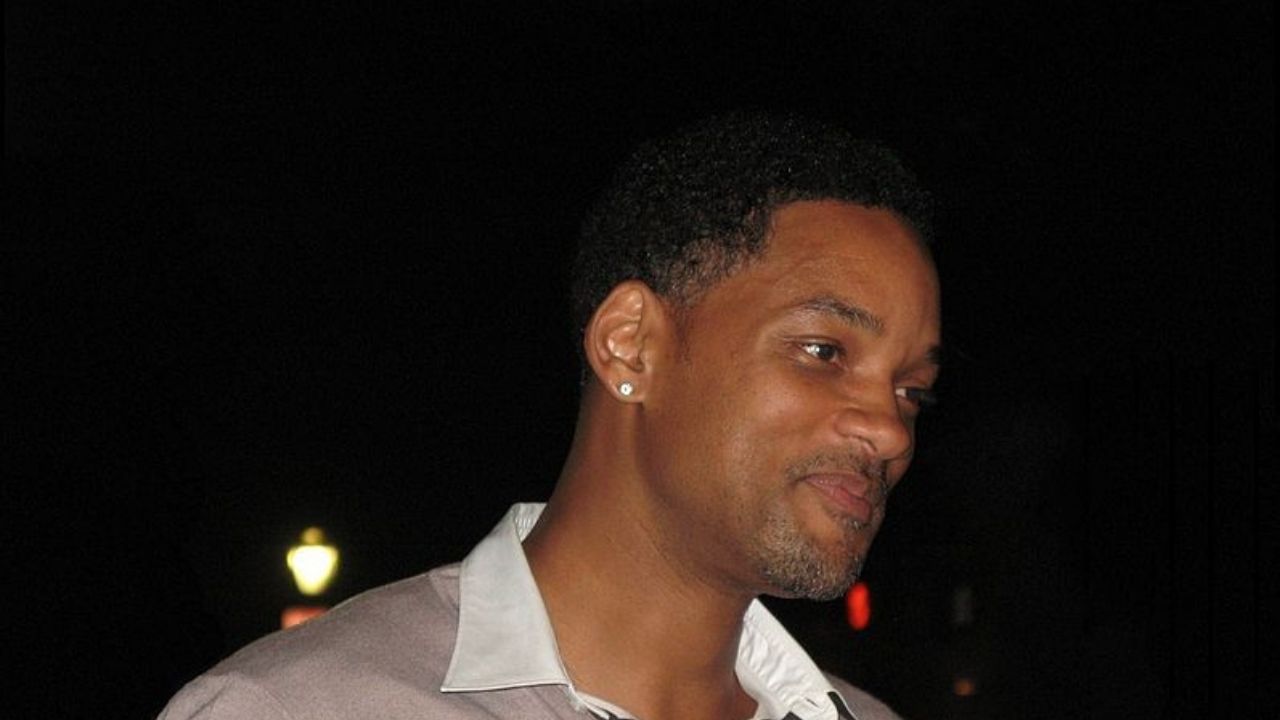 Will Smith wins his first-ever Best Actor Oscars for King Richard at the 94th Academy awards after Chris Rock punch. This was his fourth nomination and first win but did you know that Smith boycotted Oscars in 2016?

In 2016, the famous Hollywood actor Will Smith joined his wife, Jada Pinkett Smith, in the boycott of the Oscar awards because of the lack of diversity.

Not many people know, this wasn’t the first time this superstar actor boycotted some famous award ceremony.

Back in 1989, Will Smith and his music partner DJ Jazzy Jeff won a Grammy award for the best rap performance in the year.

The duo chose not to accept the award and skip the ceremony. Let’s check out why they refused to take part in one of the most prestigious music award ceremonies.

Why Did Will Smith Boycott the Grammies in 1989?

In 1989, Smith and Jeff were nominated for the best rap performance award for their song “Parents Just Don’t Understand” and ultimately won. However, the two friends chose not to attend the ceremony.

The main reason why Will Smith and DJ Jazzy Jeff chose to boycott the Grammies in 1989 was that the organization chose not to televise the presentation of the award for the best rap performance.

“It’s not that we have a problem with the Grammys as an award or as an institution, we just didn’t like the design of the award show”, Will said in an interview in 1989.

“We felt that the fact that we weren’t going to get televised was like a slap in the face. That’s why we chose to boycott.”

Smith’s partner Jeff stated, “They told us that there wasn’t going to be enough time for all the categories to be televised.

You can’t tell me that rap isn’t in the top 16 categories, but the record sales, Billboard charts, and the overall public’s view categories are.

” Other famous rappers such as Salt-N-Pepa, Russell Simmons, and LL Cool J all agreed with Smith and Jeff and chose to join them in the boycott of the show. “If they don’t want us, why would we want them?” Salt-N-Pepa added.

The Beef with Kool Moe Dee

One of the loudest critics of the boycott was certainly the rapper Kool Moe Doe. In the backstage, Kool disapproved of the boycott and stated that Smith and Jeff’s management company were the ones who started the whole thing.

The rapper said, “I think they should’ve come. They tried to turn the whole thing into a race matter. In my opinion, it was a wrong move not to show up to the Grammys.”

Will Smith wasn’t very pleased with Kool Moe Doe’s statement and he said that he didn’t like the message he sent by showing up to the awards.

“I think that Kool Moe Doe is an outcast in the rap community. He is basically telling young kids not to stand up for what they believe in.

It’s like he said, look, even if you worked hard for $200 all week, if the boss says he will only give you $150, you should take it. We aren’t like that, we believe you should stand up for what’s yours and what you believe in.”